Nowadays people cannot live without a mobile. It can be an Rs. 5000 mobile or Rs. 50000, you always need a mobile. People use mobile for various things like calling, SMS, Facebook, WhatsApp and so on. However, if you have lost your mobile or your existing phone is dead, and you want to get a new mobile, here is what you can check out. These mobiles are under Rs. 30000 in India and you can purchase them online as well as offline.

Asus is a popular electronics company and they have been in the mobile market for a long time now. Asus has launched a lot of mobiles in India and one of them is Asus Zenfone 5Z, which doesn’t cost more than Rs. 30000 in India. It has dual SIM compatibility, aluminum body and so on. It comes with a massive 6.2-inch IPS LCD display with a resolution of 1080 x 2246 pixels. On the other hand, you will get Octa-core Snapdragon 845 alongside Adreno 630 graphics. It has three different variants aka 4GB, 6GB and 8GB along with 64GB or 128GB or 256GB of internal storage. Talking about camera, you will get 12MP + 8MP rear camera setup with 8MP front facing camera. Both of them are capable of recording 1080p video but you can record 4K video only with the rear camera. Regarding sensors, you will get fingerprint, accelerometer, gyroscope, proximity, compass and so on. However, the batter is Li-Ion 3300 mAh. 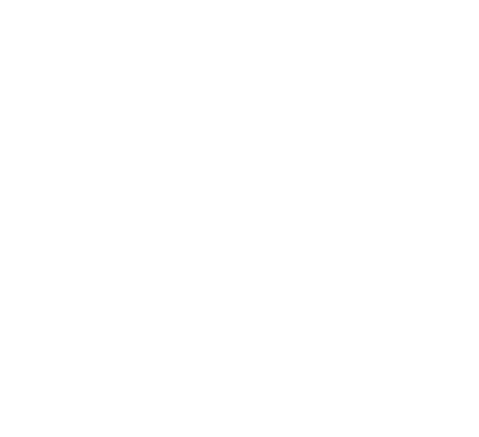 this Huawei made product is another piece of awesomeness that you can get within Rs. 30000 in India. It has a 5.7-inch LTPS IPS LCD display with dual SIM capability. It has a resolution of 1440 x 2560 pixels and the display is protected with Corning Gorilla Glass 3. Regarding chipset, you will get HiSilicon Kirin 960 alongside Mali-G71 MP8 GPU. On the other hand, you get 4GB and 6GB variants alongside 64GB internal storage. It has a dual rear camera setup and you will get 12MP camera those are capable of recording 4K video at 30 FPS. Apart from that, you can find an 8MP front camera. The battery is pretty good since you are getting Li-Po 4000 mAh. 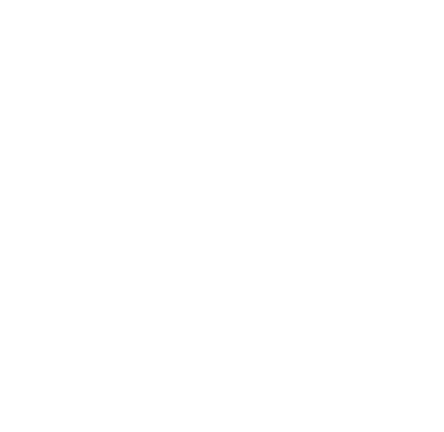 Vivo X21 is a comparatively old device since it was launched in March 2018. However, it can still beat some of the best devices in the market. Talking about configurations, you will get huge 6.28-inch Super AMOLED display with a resolution of 1080 x 2280 pixels and aspect ratio of 19:9. It has Qualcomm SDM660 Snapdragon 660 and Adreno 512. On the other hand, it has 6GB RAM and 64GB or 128GB of internal storage. As usual, you will get dual camera setup. 12MP and 5MP cameras are included in the mobile alongside 12MP front facing camera. Read mounter fingerprint, accelerometer, proximity etc. are also included in this mobile. Talking about battery, you will find 3200 mAh Li-Ion battery. 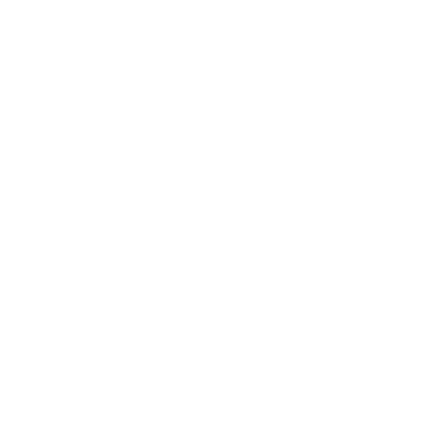 Nokia 8 was launched in last year. However, you can still buy this mobile from any online or offline store. People have been purchasing it because of specifications it has. You will get 5.3-inch IPS LCD display with a resolution of 1440 x 2560 pixels. The display is protected by Corning Gorilla Glass 5, which is the biggest plus point. Qualcomm MSM8998 Snapdragon 835 SoC is included in this mobile along with Adreno 540 GPU. It has two variants i.e. 4GB with 64GB internal storage and 6GB with 128GB of internal storage. The best thing is you will get dual 13MP rear camera as well as singe 13MP front facing camera. Another important thing is you can record 4K video using both of them. It has Non-removable Li-Ion 3090 mAh battery, which is not the best but it is pretty good and people have no complain so far regarding the battery.

This is probably the best biggest device in this list since it comes with a 6.41-inch Super AMOELD display with a resolution of 1080 x 2340 pixels and aspect ratio of 19.5:9. This dual SIM mobile run Android 8.1 Oreo. Regarding the chipset, you can find Octa-core Qualcomm SDM660 Snapdragon 660 and Adreno 512 GPU. However, this mobile has only one variant and that comes with 6GB of RAM and either 64GB or 128GB of internal storage. This mobile has 12MP + 5MP dual rear camera and 25MP selfie camera. Being said that, you can imagine how good the selfie will be captured with this mobile’s camera. It has under display fingerprint scanner, proximity sensor, compass and accelerometer. It also has Non-removable Li-Po 3400 mAh battery, which is pretty good and much better than some other mobiles.

These are top five mobiles those you can buy under Rs. 30000 in India. However, if you can extend your budget a bit, you can find some awesome mobiles such as OnePlus 6 and so on. OnePlus 6 is a great mobile in terms of features as well as configurations.