Have you used Mailbox? That is really great email client, which is available for major platforms including iOS, Android and Mac. Now, you can get a Mailbox substitute that is developed by Google, the web giant. This great email client is known as Inbox. But, unfortunately, this app is not launched for everyone. You need an invitation to get the app for iOS as well as Android. 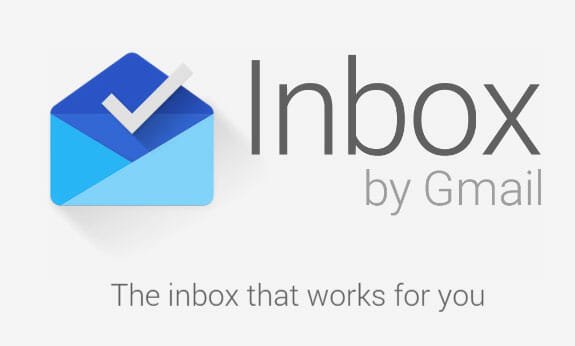 Even if, people used SMS a lot but now the era is gone. Nowadays, people use email and other instant messenger more than SMS. Considering all the leaning of today’s people, Google has developed such a great email client that will do more than just sending and receiving email.

Although, it is not cleared yet but you must have iOS 7 or later version, Android 4.1 or later version and Chrome web browser. Actually, you can use it as the web version as well as mobile app. As of now, Google has developed it for corresponding mobile phones and the tablet version is in the work.

This is a lawful Gmail placement for those above-mentioned platforms. If users can get all the features what the intro video has shown, nobody will use Gmail app or web version of Gmail after launching Inbox. As mentioned above, you can do more than just send and receive email. This Inbox is well organized and you can get a neat and clean interface.

Actually, Inbox has a synchronization process with Google Plus profile. This is confirmed because after signing in to Inbox with Gmail credential, you will get your Google+ profile picture. On the other hand, primary categories of Inbox has laid aside all it’s sub-options or features. It has some primary categories like Bundle, Highlights, Reminders, Snooze etc. 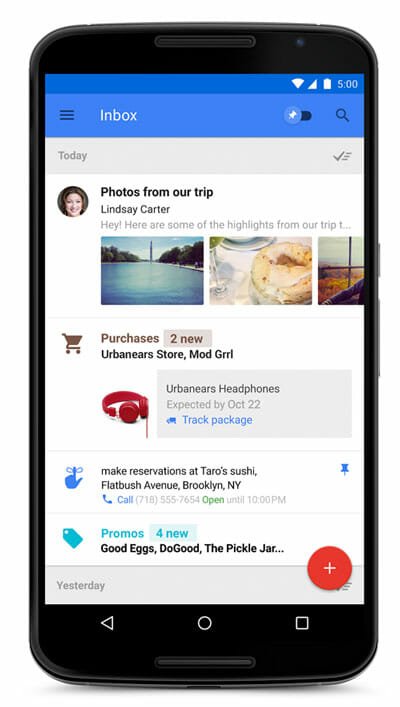 The Bundle has few couple of labels like Purchase, Finance, Social, Update, Travel and more others. You can obviously create more Bundle and pitch any email. This option will help you manage your email just like Gmail’s label.

The Highlights can easily display most significant part of your email such as even information, flight status, documents and so on. The real-time status will be shown right from internet if that is not mentioned in the email. Actually, Bundle and Highlights work together to provide a better performance.

Suppose, you have received an email that is not much important or you do not have time to read an email, which is important for you. At such moment, you can easily set Reminder to read that email later. You can also use the Snooze option just like any other reminder app. 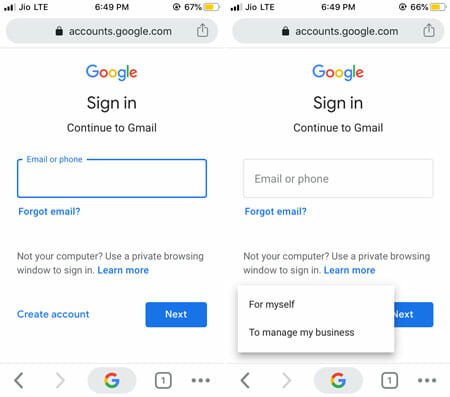 How to Make A New Gmail Account On Android And iOS 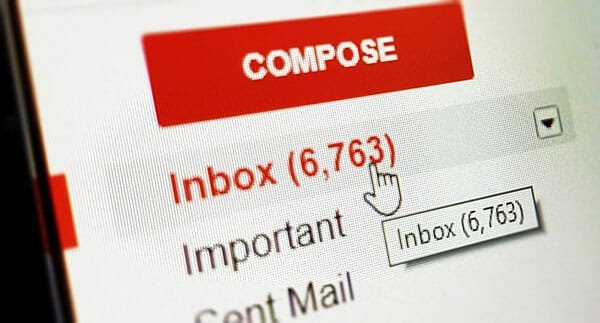 How To Schedule Email On Gmail Without Third-party App