Moto G5 and G5 Plus; Specs, Release Date, Price and Everything

Lenovo has expanded their G series with two new smartphones; G5 and G5 Plus. They announced the devices at Mobile World Congress, in Barcelona.

The design of both the phones looks similar. And, it is apparently more premium than what we see on Moto G4. Unlike the previous time, they have come up with six different versions, tailored for different parts of the world.

In this article, we are going to have a closer look at the spec sheet, release date, and the price of these smartphones.

Moto G5 and G5 Plus; All You Need to Know 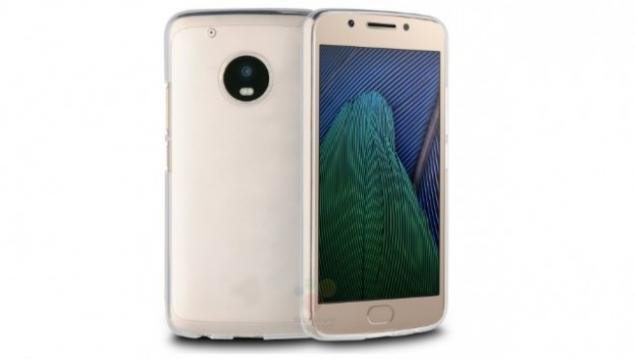 For your reading convenience, I have divided this article into two different portions, each for G5 and G5 Plus.

The inferior among the both, Moto G5 has got a full-HD IPS LCD display with 5 inch size. And, it is protected by corning Gorilla Glass.

The phone is available in two different versions, in terms of storage and RAM. You can go for 2GB/16GB or the 3GB/32GB variant. It is possible to swap in a memory card to expand the storage up to 256 GB.

The phone is powered by Snapdragon 430 and Adreno 505 GPU.

Of course, you will get a 3.5 inch audio jack on this one.

When it comes to the camera, the back is a 13 MP sensor whereas the front 5 MP. The back camera will have phase detection auto focus along with an LED flash as well.

Even though the entire smartphone field is obsessed with USB Type-C, Lenovo doesn’t seem to be very impressed by it. Moto G5 sports a regular micro-USB port rather than type-C.

Both the phones (G5 and G5 Plus) support fast charging and come bundled with Google Assistant as well. They run on Android Nougat. Lenovo introduced a gesture based feature using fingerprint sensor called One Button Nav. You can see the same on G5 series as well.

Moto G5 Plus has got a slightly bigger screen of 5.2 inches. The display resolution remains the same and that results in a small dip in the pixel density.

Under the hood, it has got an SD 625 processor with Adreno 506 GPU. There are about three versions of G5 Plus, Lenovo will be launching (region-specific).

Not all the variants will be available in one country. You can pop in an SD card to expand the storage up to 256 GB.

Looking at the numbers, you may feel that the 13 MP camera on G5 is better than 12MP one found on G5 Plus. But the difference remains in the quality of the sensor, not in the pixel number.

The front camera sensor is the same.

Next difference is visible in battery capacity. Moto G5 Plus has got a 3000 mAh battery. For moderate usage, you can get around one day backup with a battery of this capacity.

The company only revealed the release date of the devices in India. It will be available for sale in India by March 15.

You have got almost everything you need to know about the brand-new Moto G5 and G5 Plus.

The company only announced them, not yet released. You need to wait at least 2-3 weeks to see them live in the market.

A saddening fact is that the variant Lenovo will be selling in US lacks NFC whereas the global variant sports the same.