You might have heard that Nokia was all set to come up with new smartphones running on Android. I am happy to see them embracing the change at least now. Better late than never, as per say.

If they had launched Android phone a few years ago, the company wouldn’t have decayed this much.

Now to the present scenario! Nokia is now helmed by HMD Global. They have launched three Android smartphones in Mobile World Congress held in Barcelona.

Everything You should Know about Nokia’s New Smartphones 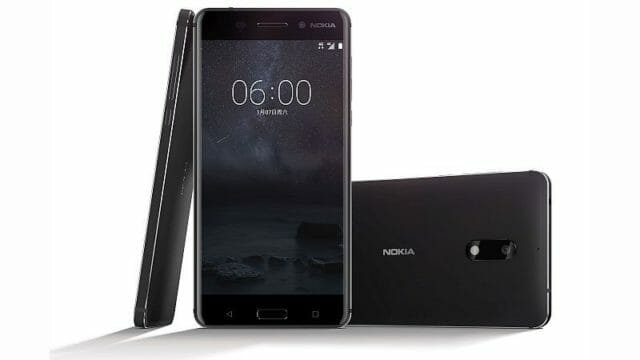 As I told you earlier, Nokia has got three phones under their belt. I have divided the following part into three sections, under which you can read the specifications of each smartphone. The smartphone was first launched in China, earlier this year. Many people imported the device from China but failed to load Google Play Services on it.

Here comes the happy news. They announced the global variant now. The most premium phone among the lot, Nokia 6 will go on sale before the first quarter of 2017 ends.

The 5.5 inch display is protected by Gorilla Glass. The full HD resolution screen is expected to deliver a better performance.

Most techies are disappointed with the chipset selection of HMD Global. You can only get a Snapdragon 430 for the premium model. We have come a long way now that the flagship processor is 835. Moreover, phones of the same price sports SD 625, 652, etc.

The 3 GB RAM is capable of multitasking without any stutter. You can expand the 32 GB internal storage by popping in an SD card up to 128 GB. Battery capacity is 3000 mAh.

The 16 MP rear and 8 MP front camera will deliver the conventional Lumia quality.

Moreover, you get 4G connectivity, dual speakers, and a fingerprint scanner.

The phone is available in different colors.  And, it costs about $242. There will be a special Nokia 6 R version with 64 GB storage and 4 GB RAM. You need to shell out $316 to get your hands on it. 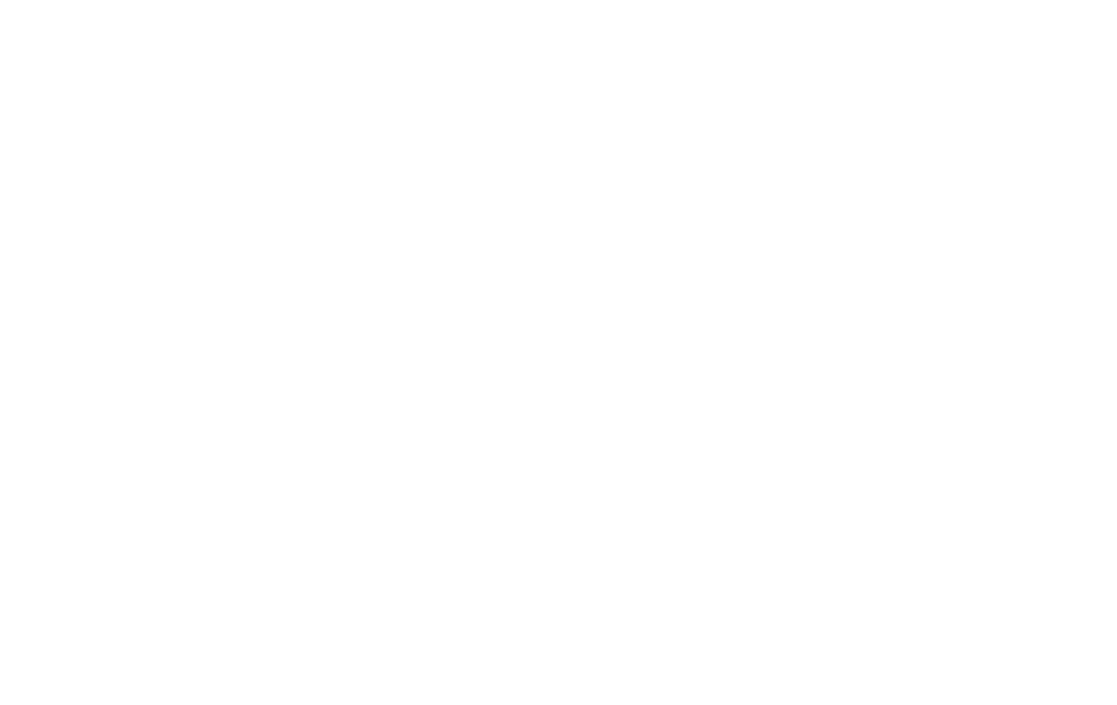 On the first glance, you will not find any notable difference between Nokia 6 and Nokia 5. Both the devices look identical.

As you look closely into the screen, the differences become clear. Nokia 5 has a 5.2 inch screen with 720p resolution.

And, the phone has 16 GB internal memory with 2 GB RAM. Similar to what we see on Nokia 6, you can expand the storage by inserting a memory card up to 128 GB.

The differences spread to camera compartment too. Unlike Nokia 6, we get a 13 MP sensor on the back with Nokia 5. Front camera remains the same.

The processor and battery remains the same. But I am sure that Nokia 5 will have more battery backup than its superior version given that the screen has low resolution. In China, people consider 4 as an unlucky number. That’s why HMD Global ditched the name Nokia 4.

Nokia 3 is the low end phone among the three. On the contrary to what we saw on the previous phones, Nokia 3 got a MediaTek 6737 chipset.

The 5 inch display has 720p resolution. The internal memory and the RAM remains the same as that of Nokia 5.

Nokia 3 has got 8 MP camera sensors on the front and the back.

You have to spend $150 to buy this phone with 2650 mAh battery. (I know there are better alternatives).

You have got all the details about the new Nokia smartphones.

I know there are phones with superior specs on the same pricing range. Still, Nokia is Nokia (at least, I hope so).

In testing, Nokia 6 didn’t experience any sort of lagging. Nokia optimized the processor for better performance.