I’ll be very straight with this one, because this come as a brain freezing fact for me. NVIDIA have developed a Mobile processor that have 192 cores!! Seriously, I have a laptop that have 2 cores!! What the hell is going on with mobile processing? I think this is a major breakthrough in mobile processing. 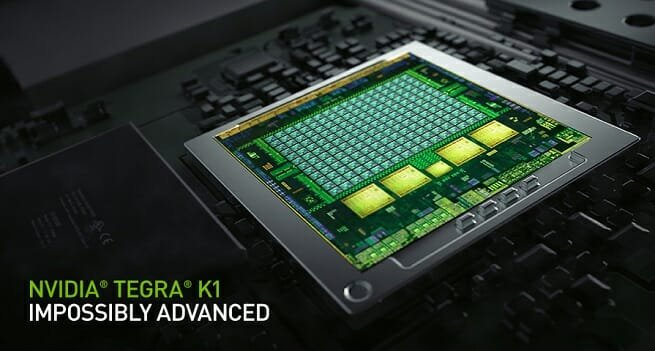 With mobile gaming market increasing day by day NVIDIA has decided to put their own giant processor in between all the competition. And NVIDIA have been really good at this. For the manufacturer of the world’s best mobile processor, making such a processor was no easy task. And I do believe them when they say that this was not made by aliens. Because, whole world knows that the guys at NVIDIA are so talented that anything impossible to the world is like a piece of cake for them. And they prove it yet again with this newest mobile processor which behold the power of 192 cores. That is a lot to digest to someone who is still on a PC using 2 cores. And they way these guys shocked the world, is not only limited to the processor, but also its launch. NVIDIA made it sure that the launch of this fantastically powered processor is also world class. So what they did was, an amazing piece of art in barley field near California. The image which you can see below is the one that was viral over the internet some time back when NVIDIA launched the Tegra K1. 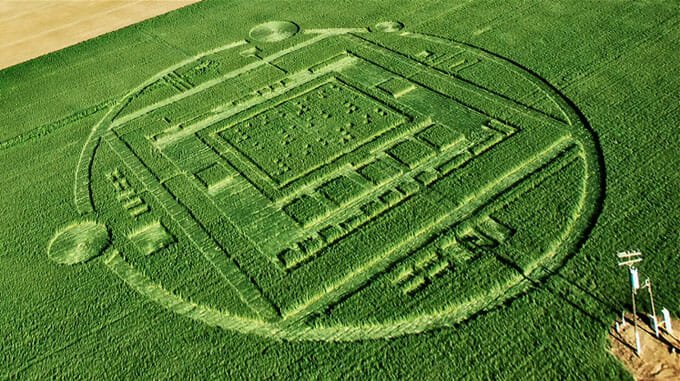 This image was picked up by media all over the world and was mistaken to be done by the aliens. And NVIDIA responded to this saying that neither the field nor the processor was done by the aliens, we did this. What is unique in this image is that NVIDIA made sure that main focus was on the cores of the processor. But they coded it in the picture. If you see carefully you can notice a circle that represents a clock and dots on 1, 9 and 2, which says 192. That is the number of the cores in the processor and project name. The number 192 was also scattered all over the image in barley for the people to decode as if it was really something made by the aliens.

Here is what NVIDIA has to say about this amazing little fellow:

NVIDIA has put a lot of hard work into this, and have come up with wonderful features in a processor. They claim that this will change the face of mobile gaming and will bring PC like graphics and image rendering to the mobile devices. This will open up more opportunities for mobile game developers all around the world and will also engage more users to really awesome looking games. Let us have a look what the processor features and specifications are:

1. Most advanced mobile graphics: NVIDIA claims that Tegra K1 will deliver the most advanced mobile graphics that is known to the world with the cutting edge NVIDIA technology and design. Tegra K1 is built on the same NVIDIA Kepler™ architecture that drives the world’s most extreme gaming PCs and the fastest supercomputer in the United States. This is the first-ever console-class mobile technology, giving you full support for PC-class gaming technologies like DirectX 11, OpenGL 4.4, and Tessellation—all in the palm of your hands. Plus, it’s the first mobile processor to run Unreal Engine 4, Epic’s latest game engine for powering next-gen games.

2. Unique mobile experiences: Why this processor will provide you a unique performance is not at all a questionable thing. It’s a one of its kind processor that has a lot of potential in it. What’s more? NVIDIA Tegra K1 is the only mobile GPU to support NVIDIA CUDA®, the industry’s most innovative GPU computing language. This means you can expect more immersive mobile experiences, from facial recognition and augmented reality, to automotive applications like obstacle recognition and customized heads-up displays. There’s almost no limit to where it can take you.

3.  More efficient, less power hungry: NVIDIA Tegra K1 does fabulous job when it com s to performance but how is it when it comes to power consumption? It is likely that such a powerful processor will obviously consume more power to operate than those the lower ones.  But that’s not true when it comes to NVIDIA. They know there competition and know how to tackle it very well. NVIDIA promises that the processor is not as power hungry as the other ones in the market and have took special care of the power issue while developing this monster processor for mobile devices.

So after the features now comes the technical specifications of the NVIDIA Tegra K1 for all the nerdy and spec friendly readers of ours. Find out the specification below:

Well that was the features and specifications of the new monster in mobile processing that is about make its mark in the mobile gaming industry, and we are yet to see how well this thing performs in the market. Until then, tell what you think about this beast? Are you eager to see this processor coming up in the future phones? Let us know in the comments below.

8 Things You Should Have In Your Home Toolbox 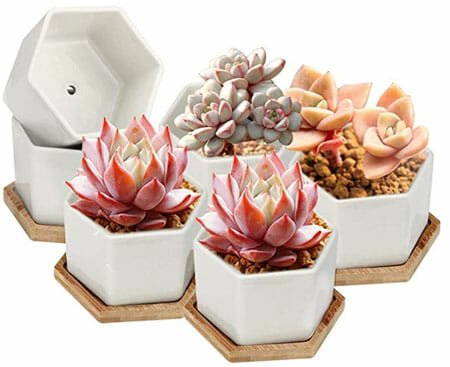