For Tech Savvy people, recording screen could be unexpected and unavoidable need sometimes. Unlike screen capturing, which can be done without any tool, you need a tool to record your screen if you want to reproduce something later (Unless of course, you are on a video call which supports Screen sharing feature (BBM video call, for example)). Unlike Android, there are very few apps available for iOS/Mac devices. Presenting Lookback USB – a great tool when it comes to screen recording.

What is Lookback USB?

Lookback USB is an amazing app when it comes to recording. There are two great things about this app that I like – first one, its features. It captures the screen along with your voice and face ((which we don’t see in many), along with gestures like touches, clicks you perform on your screen. Two, it’s availability. Look back is available for Mac, Android, iOS and tvOS. Which means you can record screens along with voice and face in your Mac, iOS devices, Android devices and Apple tv as well. 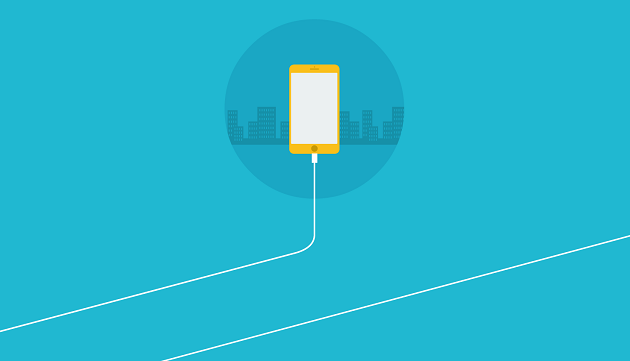 Not only that, Lookback serves many purposes when it comes to user experience. Which, actually leads us towards the motive behind this app. These guys, working at Spotify, couldn’t find a systematic way to capture and understand what the customers are thinking about their mobile service. So they came up with an idea of building lookback using which one can do-

How does Lookback USB work?

As mentioned before, Lookback USB is available for iOS, Mac, Apple Tv and Android. To get started, sign up for an account at lookback. Then all you need to do is installing the App depending on your device and start recording. After completion, you can view the video and discard, rename if you want, and then, your video gets uploaded to lookback website where in you can share it with collaborators. This creates an online sharing platform and makes the task of bug reporting easy for you. This would help you in two ways – one, space on your device would be saved, and two, you can share with as many people as you want just using the link. No need to worry, Lookback uses Wi-Fi for uploading. 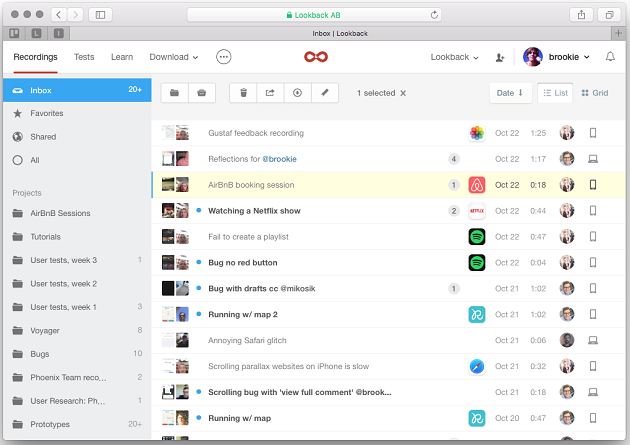 Depending on use cases listed above, you can use look back on below platforms –

#1. To record the complete screen of your Mac, just download and install the app. You can record the screen along with your voice, face (using your cam) and upload it to lookback io website. Supported versions – Mac OS X 10.10+.

#2. You can also record screens of iOS devices such as iPhones and iPads.To get started, all you need is a Mac and a Thunderbolt cable. Install app into your computer, plug-in your device via cable and start recording. You can record Apple TV as well. Supports starting iOS 8 and no jailbreak required.

If you have an Android device, no need to feel missing it, lookback supports Android too. Download lookback app from playstore and start using it.This would record all your actions along with your voice and face seamlessly. Supports staring Android Lollipop. 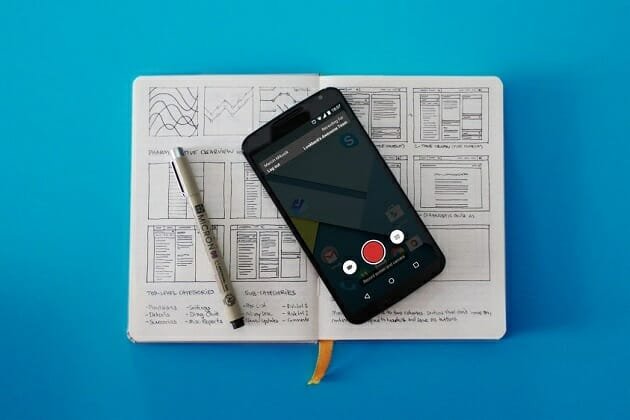 Another awesome thing about lookback is, you can install lookback into any app as a plugin which would help users give feedback to you pretty easily with their gestures and voice. This would be of great benefit to understand what your customers are thinking regarding your product. Lookback offers SDK kits for iOS and as well as for Android using which developers can install it in their Apps and let the users test them. The process would be a little tricky, but developers can go through easily using their guides.

Bottomline, Lookback is an amazing platform for- app makers, to understand what their customers are thinking and testers – for bug reporting by recording screens of their devices along with voice and video. It’s SDK kits allow developers to embed this service in their apps and improve accordingly. Sharing with colleagues also becomes damn easy with their approach, in a collaborative environment.
You can also have a look at their Invitation scheme using which you can invite remote testers to examine your product.

How do you find this Product? Do let us know in comments!

How to Delete Duplicate Files from Multiple OneDrive Account? 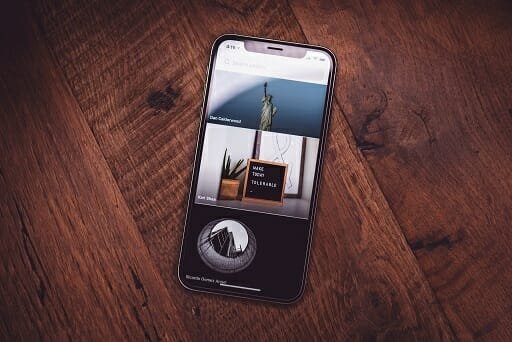