How to Take Scrolling Screenshot on Android? {for any device}

You want to take a scrolling screenshot on Android, don’t you? We all know that it is an inbuilt feature available on Note 5 and Galaxy S7.

Unfortunately, not every Android phone houses scrolling screenshot facility. That’s why I have come up with this post to help you take the screenshot of an entire page as one image.

So without further ado, let’s get started!

How to Take Scrolling Screenshot on Android?

Provided the feature is not available by default on your Android device, you have to install a third-party application. I will tell you what it is, later in this post.

You just have to follow the steps given below to take a scrolling screenshot on your Android device.

Step 1: First, you have to install an app named Stitch & Share. You can use the link to install it directly from official Google Play Store.

Once you open the app for the first time, it will give you an overview of how the entire process works.

Note:- In case you use Greenify, make sure you don’t hibernate this app. It is necessary for you to run the app in the background to take a scrolling screenshot.

Also Read:- How to Take a Screenshot of a Long Web Page?

Open the app you want to take the screenshot of. Say for example Settings!

Step 3: Once you open the app, you have to make sure that you are on the top of the page. We are going to make the bigger screenshot of a scrollable page by stitching small images. So it is inevitable for you to take the screenshot of the top at first.

Step 4: When you are on the top of the page, take the first screenshot. On most of the devices, you can do it by pressing Volume down and power button at the same time. 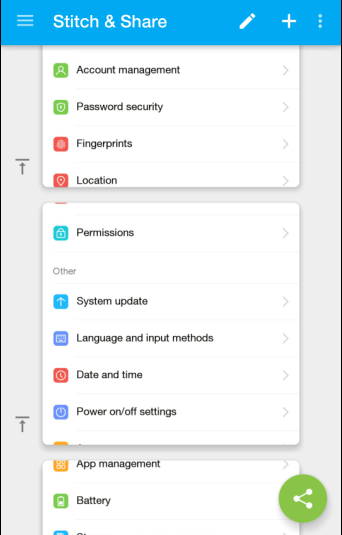 Step 5: Then, you have to scroll down a bit for the next screenshot. This time, you should ensure that the bottom of the first screenshot and the top of the one you are about to take must overlap.

Step 6: Now, take the second screenshot. Repeat the process until you reach the end of the page.

Step 7: There you go! Don’t you get a notification saying Screeshots stitched? Hitting the notification will open the stitched image for you. 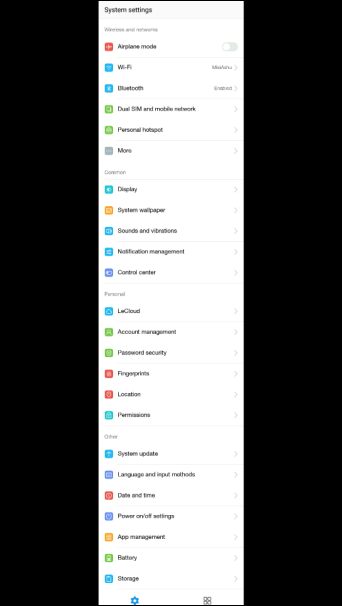 In case you can’t see the notification, the process can be manually done by opening Stitch & Share and, browsing the screenshots from the gallery.

That’s it! If you want to add annotations, you can hit Edit option. Moreover, you will be able to share the big screenshot as well. They give you two options; share a URL to the image or the entire screenshot. 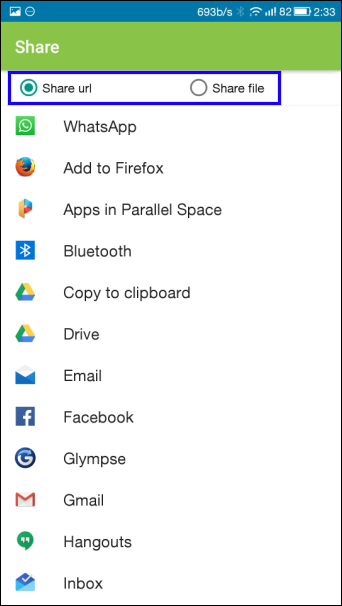 The first one uploads the image into Stitch & Share servers and shares the link whereas the second one shares the entire image.

I hope you know how to take scrolling screenshot on Android now, don’t you?

You can use the app to take a screenshot of a WhatsApp conversation, an email thread or anything you like. Zooming in on the image doesn’t deter the quality of the image as well.

Do you have a shortcut to take a scrolling screenshot? Don’t hesitate! Share the same on the comment section down below.

Got a doubt or an issue? You can leave that too here.

I hope you will share this article with your friends and followers on social media. Let them enjoy the ease of taking a scrolling screenshot on Android.