Google Pixel 2 XL vs Pixel 3 XL: Should You Upgrade

Few weeks back, Google launched two new devices to extend their Pixel series and one of these is Google Pixel 3 XL. If you already have Google Pixel 2 XL and you are thinking to upgrade your mobile to Pixel 3 XL, do check out this comparison so that you can know whether this is a wise decision to upgrade your phone or not. However, please note that, this article is specification oriented. This is recommended to use both of the devices for a pretty good time to decide which one is better for you. 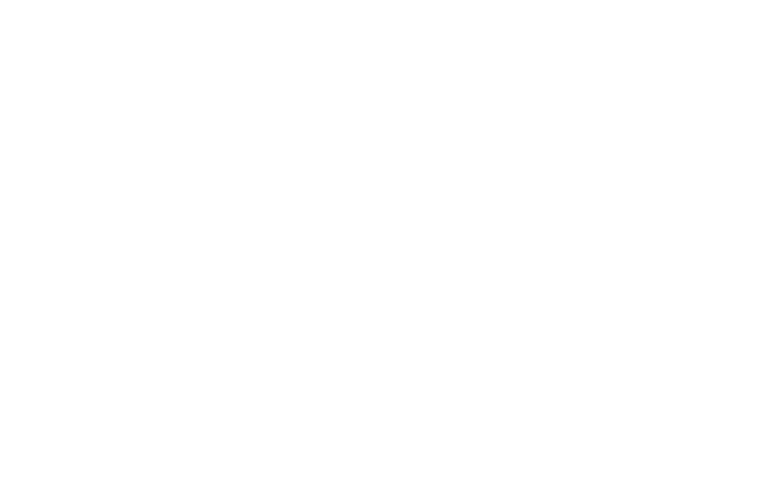 Google Pixel 3 XL has a quite bigger screen than the other device and that implies you would certainly get a difference in weight. Google Pixel 2 XL weighs 175 g and the Pixel 3 XL weighs 184 g. Talking about the dimension, both of the mobiles have same size and that is 6.22 x 3.02 x 0.31 inch. In simple words, you would not find a huge difference when the screen is turned off. Both of the devices have aluminum frame, and glass protection on both sides. More specifically, you will get Corning Gorilla Glass 5 in Pixel 3 XL. The main difference is you will get IP67 rating for Pixel 2 XL but IP68 rating for Pixel 3 XL.

Display plays a vital role. No matter whether you are purchasing a TV, laptop or mobile, you should always check out the display. Talking about the display of Pixel 2 and Pixel 3, you will get P-OLED capacitive touchscreen on both of them. However, the screen size is different. You will get 6-inch screen on Pixel 2 XL but Pixel 3 XL has 6.3-inch display. Obviously, the screen resolutions are different as well. Being said that, Pixel 2 XL has a resolution of 1440 x 2880 pixels with 18:9 ratio. On the other hand, Pixel 3 XL has a resolution of 1440 x 2960 pixels with 18.5:9 ratio. Both of them have Gorilla Glass 5 for protection. However, Pixel 3 XL has an HDR support. The primary difference is you will get notch on Pixel 3 XL but the Pixel 2 XL has no such thing.

This is an import aspect since this is what makes your phone smoother, faster and gives the better user experience. Pixel 2 XL comes with Octa-core Qualcomm MSM8998 Snapdragon 835 chipset along with 4 GB RAM and 64GB or 128GB internal storage option. On the other hand, the Pixel 3 XL comes with Octa-core Qualcomm SDM845 Snapdragon 845 chipset alongside same RAM and storage unit. However, you will get Adreno 540 in the older device and the new one comes with Adreno 630 GPU. Talking about expanding the storage, you cannot use a dedicated SD card.

You might not find a huge difference on paper, but you can get a lot of differences when you would use them side by side. Both of them have 12.2 MP rear camera with optical image stabilization, PDAF and so on. However, the Pixel 3 XL comes with a lot more features those will let you capture a better photo than Pixel 2 XL. The machine learning option is now more integrated into the Pixel 3 XL and that makes this phone better. Regarding the front side camera, the Pixel 2 XL has only one camera when the Pixel 3 XL has two different cameras. You will get 8 MP, f/2.4, 25mm lens on Pixel 2 XL but Pixel 3 XL has 8 MP, f/1.8, 28mm lens as well as 8 MP, f/2.2, 19mm lens.

Google Pixel 3 XL comes with some more features. For example, you will get Top Shot, unlimited online storage, Google Stand support, Titan chip for security and so on. The best thing is there is one feature that will let you get rid of the spam calls you might often get from various companies.

What do you think? Should you upgrade?