Samsung Z3 : Specifications and Features At A Glance

You know, not everyone is the same. Some People might like mobile devices and operating systems behind them because they understand how they work and the way they work (Essentially these people are geeks). Some people might like different kinds of mobile devices because of the various features they offer, even though they do not know that much what’s going in the background and won’t consider the price(a tech lover may be). Some people even though they understand the technology well, they look for mobiles which balance features and price (average middle class consumer). Some people don’t care that much what type of Operating System it has, what features it can offer. They just look for some basic things the touch screen experience, good camera, decent battery and being able to browse the Internet.

In India, the last category people are in great number. Understanding this market, various markets already experimented with their custom mobile operating systems, cutting some high-end features (both hardware and software),  to offer the device in attractive price bracket.

Why we are talking about this? Because we are gonna review a device which doesn’t run Android or iOS. This device is Samsung Z3. It’s a third upgrade in the Z series by Korean tech giant Samsung (after Z and Z1). It runs Tizen OS (customized by Samsung though), which is a linux based mobile operating System. Samsung is trying to make this OS popular in India by making more devices. The company is trying to make the look of the OS simple and close to Android, while not offering the whole services. 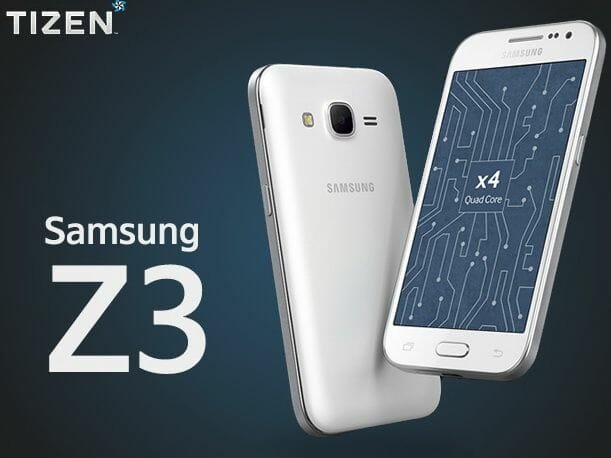 The interesting things about this device are

This guy looks and feels like Samsung’s Galaxy devices with premium and sleek design. It is oval shaped with  a metal finish and it comes in three colors namely Black, Silver and Gold. It has a 5 inch screen with Super AMOLED display with 720×1280 resolution. This is a small screen compared to other present day smart phones, but it’s bigger when compared to its predecessor, Z1.  Even though it’s not the sharpest display right now, it is a huge bump compared to Z1. So, if you are previous Z phone user, you will find this change effective.

This device runs Tizen OS which is a linux based operating system. Even though there are other devices that run this OS, Samsung wants to make more products using this OS. There are products like Galaxy Gear, Samsung Gear 2 smart watches run this OS. The company had announced a low cost smart phone Samsung Z1, running Tizen OS on January.

The company tried to change the look of the OS to give you Android- like feeling but with less services that Android offers. Samsung Z3 runs 2.4 version of Tizen. It has a 1.3 GHz Quad Core  and it has got 1GB of RAM and 8GB of internal storage. Good thing is , the storage is expandable up to 128 GB via Micro SD card. Compared to previous Samsung Z1, the specs got improved so it will deliver some decent performance to the users.

This device got equipped with 8MP primary shooter with LED flash, and 5MP camera on the front. Though this is not the great camera that Samsung had ever built, it will give some decent average shots. But it is improved from its predecessor Samsung Z1, which had only a 3.15 shooter. Considering the price bracket, the company had chosen to reduce the specs

This device got a 2600mAh replaceable battery on the back. Again this is an improvement from Z1 which only had a 1500mAh battery. One can expect that this would give some decent backup.

Is it worth a buy?

That depends on your needs, actually. There are Android powered devices in market which fall below 10k price bracket. Devices made by companies like Yu , Lenovo, Motorola, Xiomi , Micromax come with Android experience. That said, this device has it’s own advantages such as it’s premium design, some good hardware specs and Samsung’s own brand. If you are a person who just look for a touch screen experience and basic functionalities like Internet, Social networking, decent camera then you can actually give this device a try. The brand of the company also plays a key role here.  Other than that, this is a device with some nice looking themes and below 10k price tag.

What do you think of this device? Do let us know in comments. 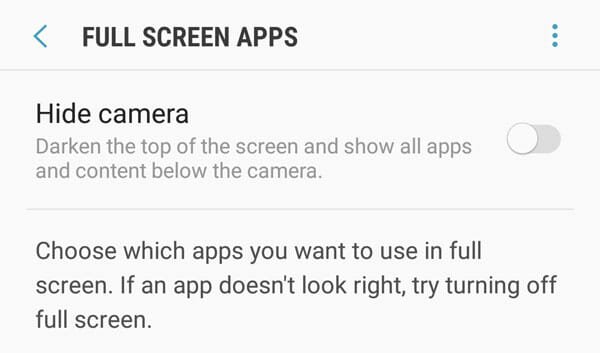 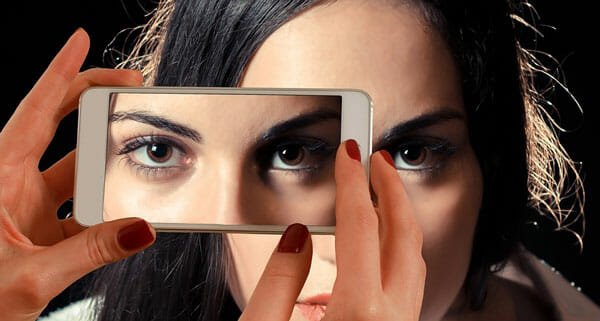 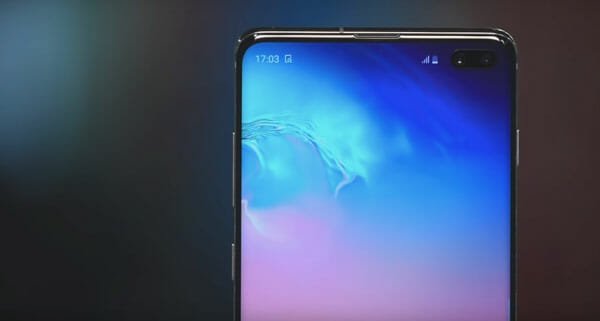