Lets say that, you own more than one desktops that run on Windows 8, 8.1 or on some earlier versions. Now, it’s pretty obvious that you will go for portable Windows applications.Generally, we all do. Because, we all want to have the same library of apps on every windows machine we possess. Supporting this matter there are truly some brilliant portable applications for Windows available now a days.

It’s really low on memory for downloading and the most importantly, its ethics are much stronger. Expect no forced installations like browser toolbar, added softwares etc. SImply download and run the program. You don’t even have to install it. 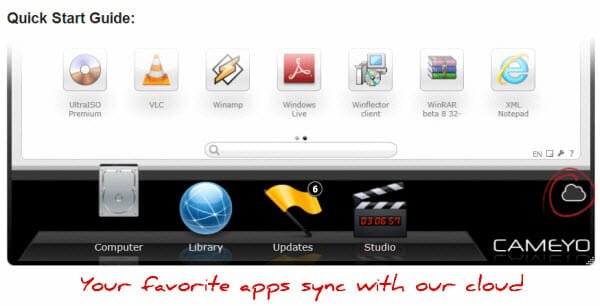 Cameyo virtual applications are self contained executable files which, when works, remain absolutely isolated from your hard-disk and do not modify system files or registry keys. Now, if you are new to the term Virtual machine or application, you can read our article on it.

Application developers often need to use a software which is not part of their core configuration. Only for testing and provisioning it to them, Cameyo apps can be placed in a central server or in any shared one and made available to any users. More over, If you or your co-worker need any app and, shoddily, you forgot to package that in Cameyo, you don’t have to worry. Cameyo’s online packager will do it for you. Surprisingly awesome. Right?

Use Apps Without Installing them

You can’t live without testing new applications. Admittedly, we all live with the same mantras. It really kills our laptop’s performance when we install thousands of heavy apps on it. Thankfully, with virtualization programs like Cameyo you can continue testing them without installing them on your computer. Just use cameyo’ed apps. Every single app installed within cameyo will not interfere with your system’s performance. Added to this, before doing anything it will take a snapshot of the current status of your existing installations.

If you really think that this workaround of building virtual apps is really hard to master, handover everything to Cameyo’s Robots. They will take care of everything you want to have with Cameyo. 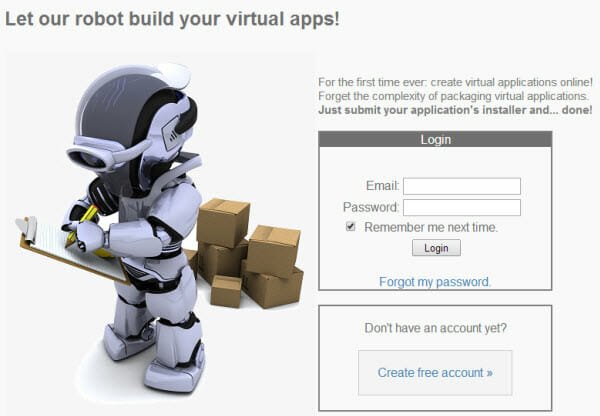 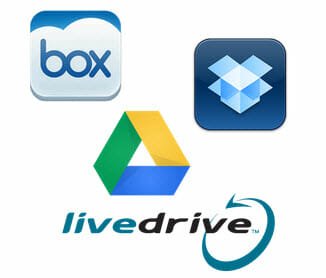 One of the brilliant features Cameyo has is that, its users can upload their portable apps into any popular cloud storage like, Google Drive, DropBox, Box, OneDrive etc. So, every device you have that connects with these cloud storages can access these portable apps on the web. Just think, you will have a personal storage for apps on the cloud. Heck. This is really cool.

Just choose and flag your favorite apps on the cloud storage of apps. Later, access them from anywhere through a browser. Every bit of data like, your profile and list of favorites is kept in the cloud. Launch them on any laptop or share them. Thankfully, Cameyo’s client will automatically download and sync with them whenever it runs.

If you are in real hurry and you don’t have the blade of time to package your installed apps to their virtual counter part , dint’t worry. Cameyo’s public apps library got all the popular apps, we regularly use, under its belt. So, in every way Cameyo is going to help you to create portable version of apps in windows, you care the most.