What if you have recorded a video as usual and you would like to show that in fast motion? This is where Time Lapse video makers come in.

Do you know what time lapse mean in camera? If NO, let me explain. In simple words, time-lapse video is just the opposite thing of slow motion video. You can use time-lapse with images and on videos. That means, if you have captured some images and those images need a consolidation to create something creative, just use time-lapse to make it fast forward. If you have captured something in original time interval and would like to make it fast forward, time-lapse can help you to do so. Time-lapse is not a software. This is a feature or so-called option.

On iOS 8, you can do so easily without having third party software. Apple has already included a feature called time-lapse in their in-built camera app. This will help you to capture fast motion as well as slow motion video. However, if you need more flexibilities with time-lapse feature, here are some third party apps to get things done.

Before getting started with these apps, you should know that your iPhone camera app already has the time-lapse functionality built-in. In other words, you might not have to download an app to create a time lapse video – no matter whether you want to use the front or rear camera for this purpose. To use this option, you need to switch to the TIME-LAPSE option that you can see after opening the Camera app on your iPhone. 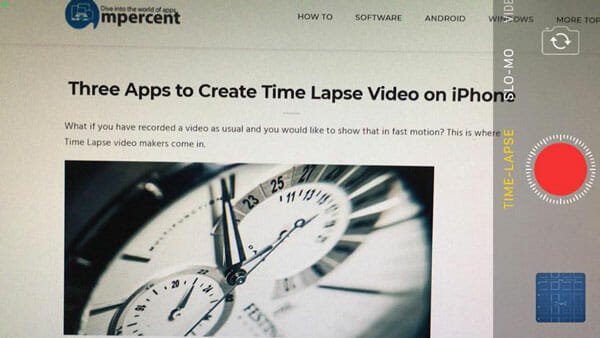 Following that, you can press the red button to start recording.

The only problem with this functionality is that you may not be able to change the default time settings in older iPhones. In other words, you need to stick to the factory setting. 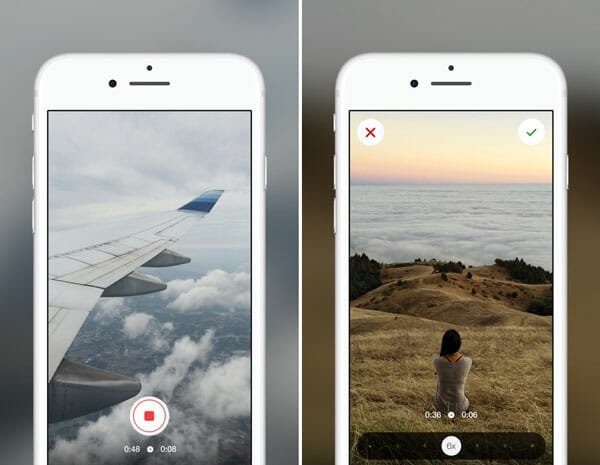 This is one of the best time-lapse application for iOS users. You can Hyperlapse on iOS 7.0 and later versions. The most exciting thing is this app is free and completely optimized for iPhone 6 and iPhone 6 Plus. You do not any account for Hyperlapse. However, you can share edited videos on Instagram directly from Hyperlapse. It has the option to control the image capturing speed. You can make it slower and vice versa. This video app for iOS is very intelligent and it can stabilized your images automatically. Hence, you will get far better images instantly.

This is yet another great application for iOS 6.0 and later version. Although, it doesn’t provide so many options like Hyperlapse but still Lapse It is must useful and contains only most essential features. You can use either previously captured video or capture a new video using your built-in camera app. While working with Lapse It, this is also possible to adjust modes of exposure, ISO, focus and white balance. Alike any time lapse video app, Lapse It also offers an option to change the time interval between two photos. On the other hand, Lapse it can help you to use front facing camera as well. This is where it stands out. 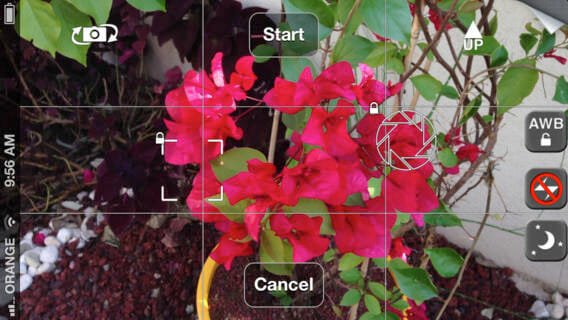 Now, here is an awesome time lapse video recorder and maker for iOS 7.0 and later versions. TimeLapse contains almost all the features what HyperLapse and lapse It provides. Apart from them, you can record 4K video, which is second latest video/display quality that comes from Apple itself. On the other hand, you can capture images in JPEG format. You can do so many things when you will go to edit your video in TimeLapse. You can add frames; adjust brightness, contrast, white balance etc.

TimeLapse has a feature called Time SpeedUp. This is really a brilliant feature. Although, all of the aforementioned apps have this one, but TimeLapse can handle it the best. You can fast-forward your video by 100 times. This is also possible to change the resolution (720p or 1080p). 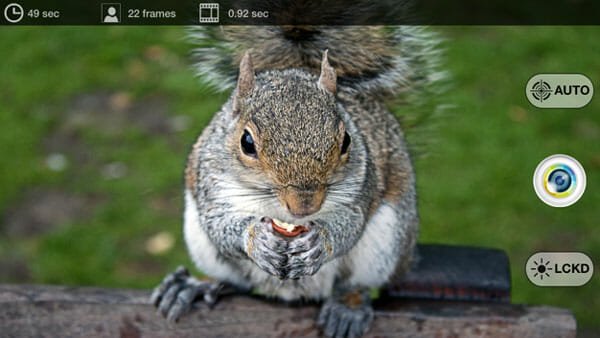 Timelapse Pro app comes with almost all the essential feature that you might need to capture a beautiful time-lapse video with your iPhone. For the record, it offers almost 25 video effects, and tons of video editing features so that you can upload the video to various social networking sites without any use of a computer software. On the other hand, you can add music, export the video to camera roll, etc. Although this app is pretty old, it offers almost all the exigent features. Download

Definitely, the in-built time-lapse feature of iOS 8 is prodigious. However, these above-mentioned apps are also not bad when someone wishes more features and someone wants to do more with their camera. Among all of the time-lapse apps for iOS, TimeLapse is the best. After that, you can try Hyperlapse, if you want to share edited videos directly on Instagram.