Google released the first developer preview of Android P last week and it comes with a lot of new features and improvements over the previous versions of Android.

While a lot of these are incremental updates, Android P has got one new feature which Android users have been expecting for a long time now, ability to edit screenshots right after taking them.

While this feature has been available on third party Android skins for sometime now, this is the first time the official stock version of Android is getting it.

You May Like: Top 10 new features and updates coming to Android P

Google has named this new feature as Markup tool and this enables you to edit your screenshot by adding text, handwriting, scribbles with a pen or a marker, along with the ability to add colours and even crop the screenshot.

Currently, this markup screenshot editing tool is only available to the Google Pixel users who have installed the first developer preview of Android P on their devices.

However, thanks to the recognized XDA developer Quinny899, you can now download and install the APK of the markup screenshot editing tool as he has ported it from the Google Pixel and has uploaded it on the XDA developers forum.

However, before you proceed further you have to know that this tool would work only on the ARM64 chipset based phones according to the developer.

If you are not sure whether your phone belongs to this category or not, you can check for this information by installing this app from the Google Play Store.

You May Like: How To Get Battery Level of Bluetooth devices connected to Android

Once you are sure that you meet the above mentioned requirements just follow the below instructions to get the markup screenshot editing tool on your Android device.

First, download the markup screenshot editing tool APK from here and then save it on the internal storage of your Android phone.

Now open the APK file and select install to install the tool on your Android phone.

If this is the first time you are installing an APK file on your device, then go to Settings->Security and then enable the unknown resources option before proceeding.

You May Like: How To Get The iOS 11 Control Center on Your Android Phone

Now go to the screenshot taken notification and then select the share option. 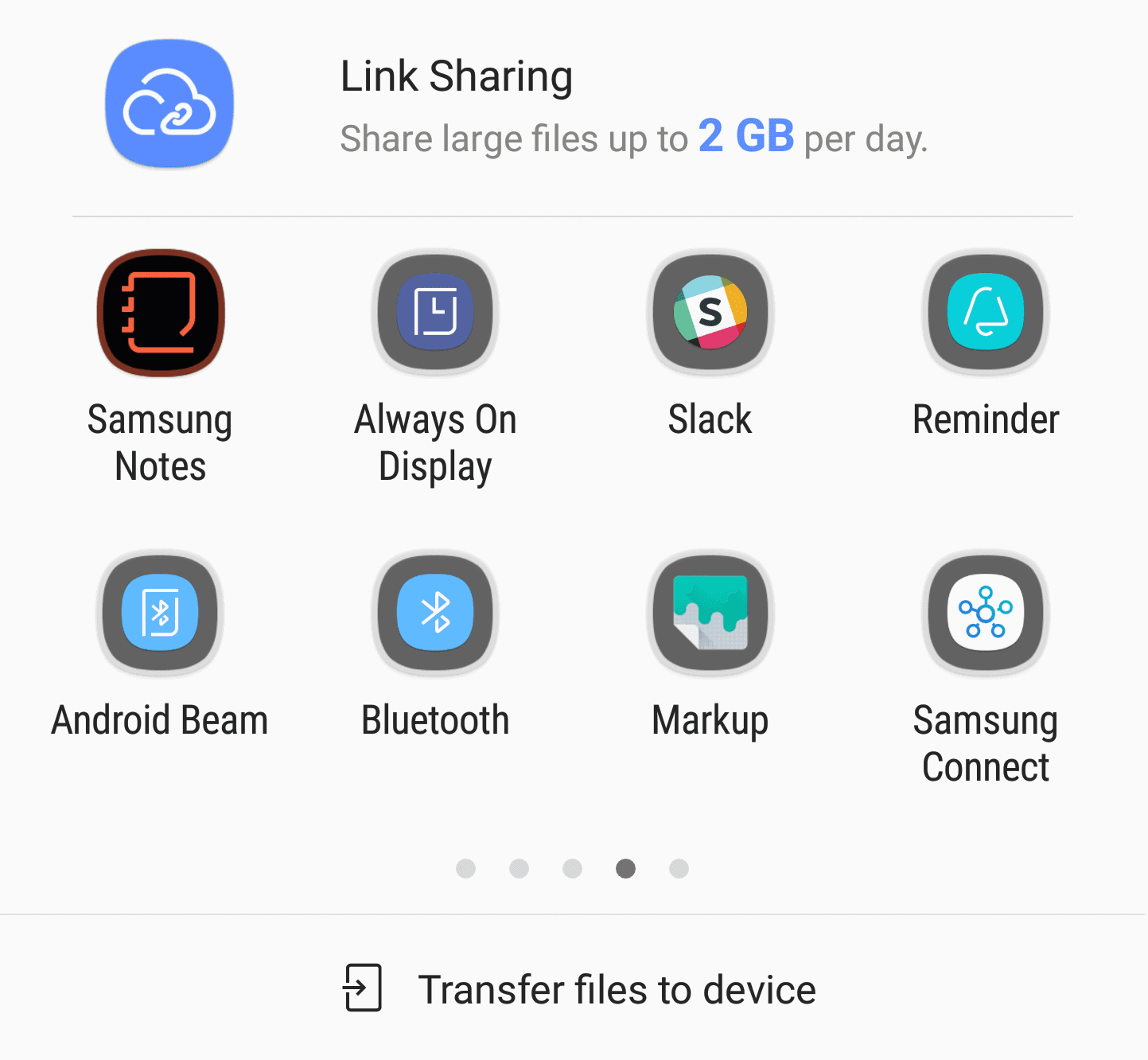 The screenshot image will now be opened inside the markup screenshot editing tool interface like the one found on Android P.

You can now select the options to scribble on the screenshot using a pen or a marker while selecting the 7 different colour options available. The tool also has options to undo or redo your recent actions.

The screenshot image could also be cropped and once you have done all your editing activities, just click on the green tick mark on the top right corner of your screen and the edited screenshot image will now be saved to your gallery.

While the markup screenshot editing tool is not the perfect solution for your screenshot editing desires and it is definitely not feature packed as the ones found in OnePlus or Samsung devices as it misses scrolling screenshots and some other features, it is still good to know that Google is finally bringing this feature to the official stock version of Android.

Let us know in the comments below how the markup tool worked for you and your thoughts on Google finally bringing this feature to its latest version of Android P.