Twitter has changed the way people interact and share what they are doing. Call it social networking, sharing information, consuming content or marketing your product – Twitter is slowly becoming one of the hot zones of the web.

There are so many sites that lets you share audio and music tracks with your Twitter friends. Among them, here are my favorite picks:

Song.ly is one of the best sites to share music with your Twitter friends and followers. Works very simple – you type the name of a song or an artist and the site returns a list of results.

Pick a result, hit the play button and the track starts streaming over the internet. Then hit the”Tweet this song” button and post that song on your Twitter profile.

The site also has browser extensions available for Internet Explorer and Firefox. What’s interesting about Song.ly is the friends timeline which gathers all the song.ly tracks that your friends are listening at one page.

You can also paste a link of a publicly accessible mp3 song and generate a short URL, then share the track by tweeting it – very simple.

TinySong is another site which uses the Grooveshark music sharing service to display songs. Simply type the name of a song and the service returns a list of search results. Then you can generate a short URL of the track and share it with your Twitter and Facebook buddies.

Unlike other music sharing services, TinySong lets you share the song in your Tumblr blog or send the URL of the song to any email address of your choice. The service has an open API, which means developers can easily integrate the service in other web applications. ( Tip: Share and play Mp3 songs on Facebook friends profile pages )

Hence, you can measure the popularity of songs and see which tracks gets the most attention.

Users can build their own radio stations, playlists and playback their favorite tracks over a unique URL. Interested users  may subscribe to that station and whenever you play a new song, the subscribed users get to know about it via a Tweet. If you can’t think tweeting without music, Blip.fm is the way to go.

Have a track or voice recording in your computer which isn’t available in other audio sharing sites? Want to share that song with all your Twitter friends? You must try Twiturm – the site lets anyone upload a song from their computer and then tweet a shortened link that points to the uploaded track.

Users can then download the track in their computer, listen it using the Twiturm audio player or retweet it to other followers. You can also keep track of the number of downloads and views of a particular song from your Twiturm account. Neat!

If you want to know the most popular songs or videos that people are sharing on Twitter, try Twit40.

The home page shows the most popular tracks on twitter in real time, while you can use the sidebar to find the popular songs of a particular genre – pop, rock, alternative, techno and so on. The app uses Twitter hashtags ( e.g #nowplaying) to determine the currently popular songs on Twitter 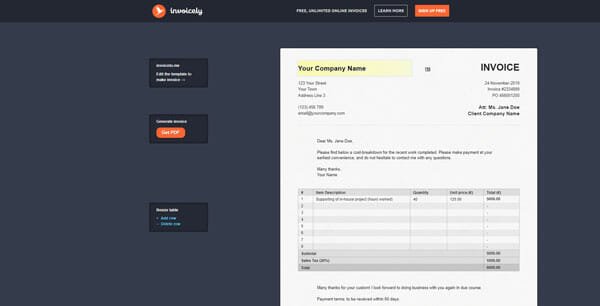 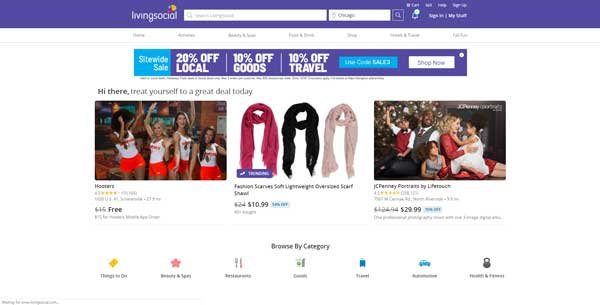 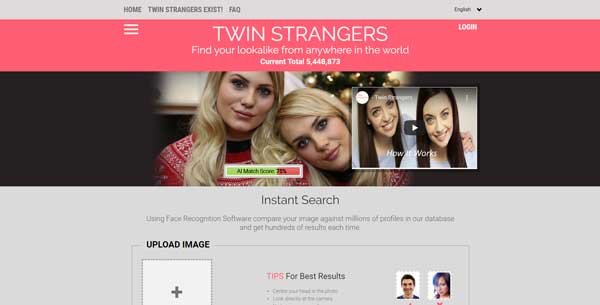