Apple has announced huge number of updates those are coming soon to the market. If you are an Apple lover, you might have seen the live event of Apple. However, if you have not seen the event and if you would like to know what did Apple announce today, here is a brief list of most significant announcements.

Although, Apple has not made any change in terms of overlook but they have couple of changes inside the box. Now, you will get Mac Mini in three different versions. You can get 1.4GHz, 2.6GHz and 2.8GHz dual-core Intel Core i5 processor. The turbo boost also depends on the processor. You will get 2.7GHz, 3.1GHz and 3.3GHz Turbo boost respectively. Although, the entry level version of Mac Mini will be arrived with 500Gb of hard disk, you will get 1TB hard drive in 2nd version and 1TB Fusion drive in 3rd version. 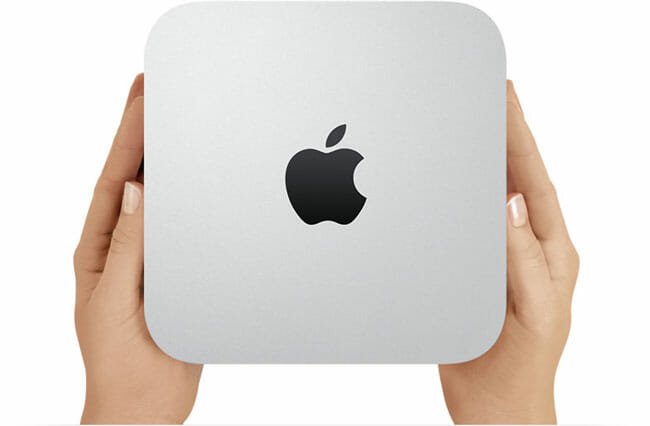 Apart from these aforementioned features, you won’t find any huge change in this new Mac Mini(s). Obviously, the price differs according to the features. 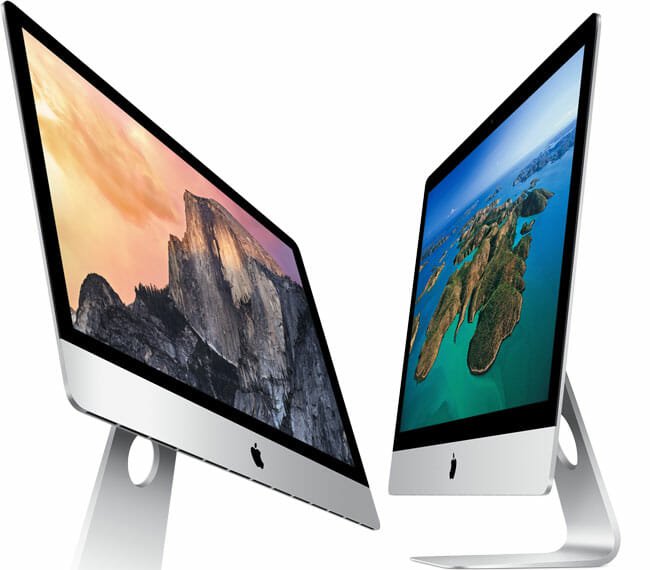 You will get 2.8 GHz Intel Core i5 or i& processor in new iMac. ON the other hand, it comes with 16GB of RAM and 1TB of SSD. Alike 2nd and 3rd version of Mac Mini, you will get Intel Iris Pro graphics and NVIDIA GeForce GT 750M with 2GB of DDR5 graphics card. Except these features, you cannot find any difference between previous iMac and this new Retinal Display iMac. The price is obviously more than older iMac. 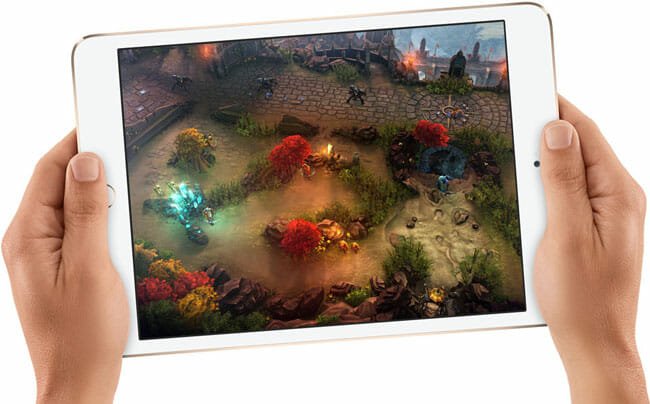 If you really want to know about the actual new feature of iPad Mini 3, you supposed to know that you will get Fingerprint Identity Sensor or Touch ID in this gadget. Apart from this, all the other sensors like Accelerometer, Ambient Light Sensor etc. are available in both devices.

Apple has also launched some other stuffs like iPad Air 2, OS X Yosemite, Apple Pay and more others. But these are the most interesting announcements at this special event of Apple.