What to Expect from Apple’s October 16 Event

It’s been more than a week since Apple has sent out invitations for their next event, which is going to be organized on October 16. Apple announced new iPhones and some new stuff for Apple lovers on September 9. On the other hand, they keep unveiling numerous new gadgets for consumers.

Yet another event has been set on October 16. Obviously, there is a lot of expectations from this event. In all previous events, there was a difference between the expectations. However, almost all the people are presuming quite same stuffs to be announced. Here are some of them. 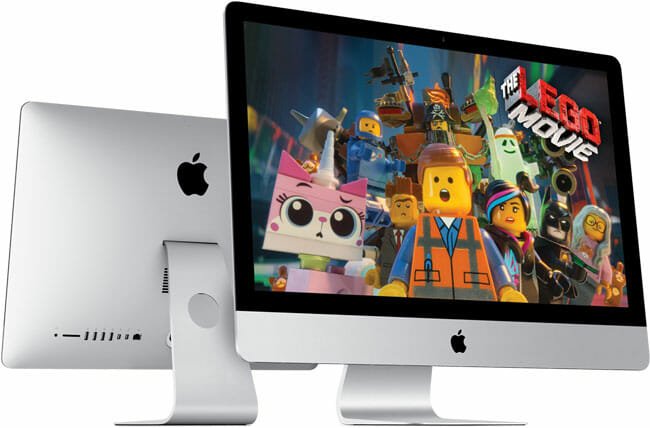 27-inch iMac is available since past couple of years. That particular iMac is really a huge success for Apple. If you have been following Apple, you might have seen that Apple launched an entry-level 21.5-inch iMac in June 2014. It seems, we are going to be introduced to a brand new iMac for designers. According to some people, Apple can update their 27-inch iMac with some new specifications or improvements in display (most probably, Retina display) and performance. 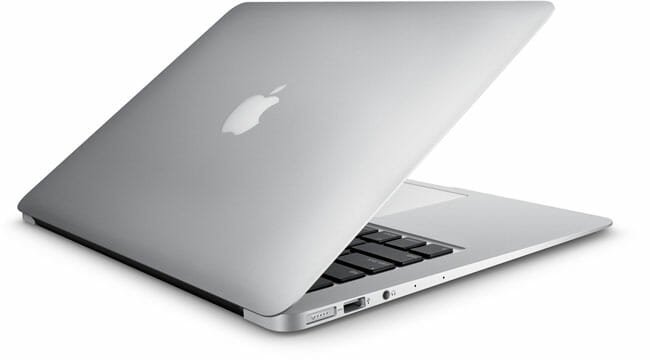 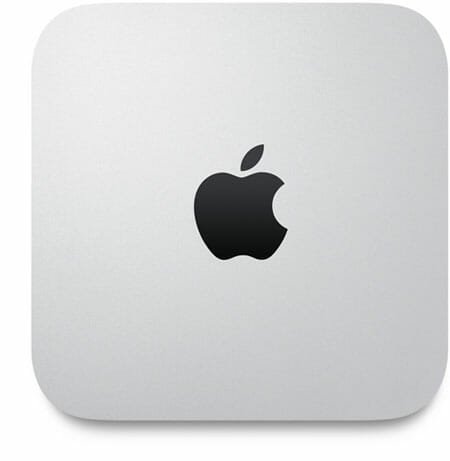 Although, Mac Mini is not so good like MacBook or iMac but still it is much popular among those people who need Mac for any project or any part time work. But unfortunately, Apple has not updated this Mac Mini line-up since 2011. Their last update (July 2011) brought some new features in Mac Mini. Therefore, Apple can launch a new Mac Mini with some improvements to build another great market.

Although, Apple often update their iPad Mini but they haven’t unveiled any major update since couple of months. So, there is a lot of expectation that Apple can unveil a new iPad Mini or iPad Mini 3. According to some people, Apple can bring Touch ID and other iPhone equipment in iPad Mini.

Some Other Expected Announcements

Apart from these aforementioned gadgets, there are more others expectations. You know that Apple introduced Handoff in one of their events in 2014. They only announced Handoff to get iOS notifications from Mac OS X Yosemite by that time. But, now they can launch it for consumers.

On the other hand, OS X Yosemite is available as beta version. There is a chance to get it for everybody. Along with these stuffs, you can also get a new Apple TV and iPad Air with lot more enhancements.

What do you expect from this event?