Motion photos in the Google Pixel 2 is not something introduced by Google nor it was completely inspired from the Live photos feature on the iPhone 7. In fact the feature had been in existence for a quite a few time now in an Android app.

Motion photos is a new type of image capturing technology where your camera will capture 3 seconds before and 3 seconds after the image you capture. This means as soon as you open your camera app, it will start recording your surroundings and it will also continue to record even after you have captured an image.

By combining these after and before shots, the Motion photos mode on your Pixel 2 or Pixel 2 XL will give you a 3-4 second image of what you have captured.

While this was previously introduced as Live photos on the iPhone 7, this is the first time this feature is making its way into the Android ecosystem officially.

You May Like: 5 iPhone X Features You Can Get On Any Android Phone Right Now

But, as already mentioned it has been in existence for some time now and if you want, you can get the motion photos feature on the Pixel 2 on your phone right now. Just follow the below instructions.

First proceed by installing the popular Camera MX app from the Google Play Store on your phone.

Just open the app and then tap on the 2nd icon from the top left corner on the app interface.

Now select the Live shot option from the floating menu and then you will now be asked to unlock the feature. 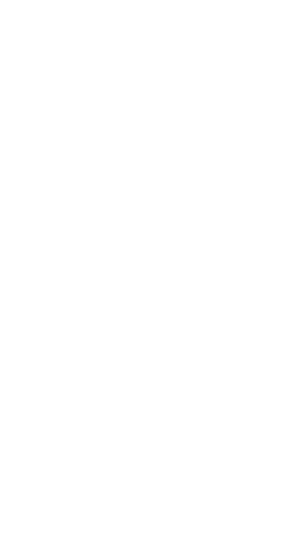 You can try using the demo without unlocking, but if you want to come back then it is ideal to unlock the Live shot feature.

Don’t worry the unlocking is completely free. All you have to do is to sign up to the app using your existing Facebook or Google account.

You May Like: How To Get The Pixelbook Google Assistant On Any Laptop

Once you have signed in to the app and your account is verified, the Live shot feature will be automatically unlocked and you can now proceed to use it.

The app will now start capturing 3 seconds before and after of your every picture and it will store in the in built gallery of Camera MX. 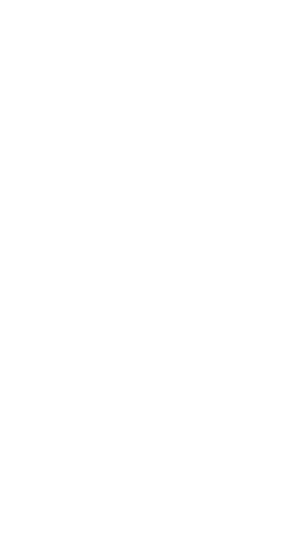 The image will be static when you first view it in the gallery, but if you long press it then you can view the extra footage in the form of a GIF.

You May Like: Top 5 Best Augmented Reality Based Apps For Android

You can also use the app to directly share your Motion photos to your friends in the form of GIFs. 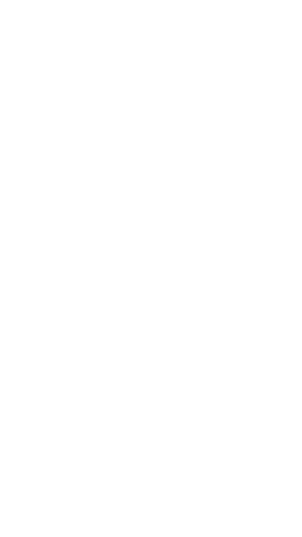 While the above method works perfectly on almost any Android device, some people might not prefer installing a separate app to capture Motion photos.

However, if you own a Samsung Galaxy device which is currently running Android Nougat 7.0 or above, you can make use of a feature which is similar to the Motion photos in the Google Pixel 2 devices from the newly updated stock camera app.

Just open the stock camera app on your Samsung Galaxy device running Android Nougat 7.0 and then enter into the app settings. If you scroll down you can find a new option called Motion photo under common settings.

Just enable the Motion photo option and from now on all the photos you capture using your Samsung Galaxy device will be automatically converted into a Motion photo and you can view it from your gallery by pressing the orange play button at the top of the image captured using the Motion photos mode.

This feature is currently available only on the recently released Samsung Galaxy devices that are running Android Nougat 7.0. So, even if you own a Samsung device you might not find the Motion photos feature on your stock camera app.

So, you have to either wait till Samsung pushes the update to your device or if you want to try it out right now, then the Camera MX app is the best possible option as of now.

What do you think about this new Motion photos feature? Is it working perfectly on your device or do you think it is better than the traditional still photos? Let us know your thoughts in the comments section below.