When Apple launched the most anticipated iPhone X last month alongside the iPhone 8 and iPhone 8 Plus, everyone was excited about the new features it had introduced. Right from the Face unlock feature, the built-in support for Augmented Reality and to the Animojis, Apple kept the launch event interesting by announcing new features throughout the event.

But the fact is most of the new features that were introduced by Apple are not actually new and were available in the Android ecosystem for quite some time. So, if you are someone who was intrigued by these, then here is a simple way in which you can get the top 5 features of the iPhone X on your Android phone right now.

You May Like: How To Get The Pixelbook Google Assistant On Any Laptop

Among the various things that were introduced at the iPhone X launch event, one thing that really impressed everyone was Apple’s Animojis. While it is not possible to get the exact replica of it with high precision and accuracy, an Android developer has managed to create an app that tries to replicate the iPhone X Animojis to the best possible extent. 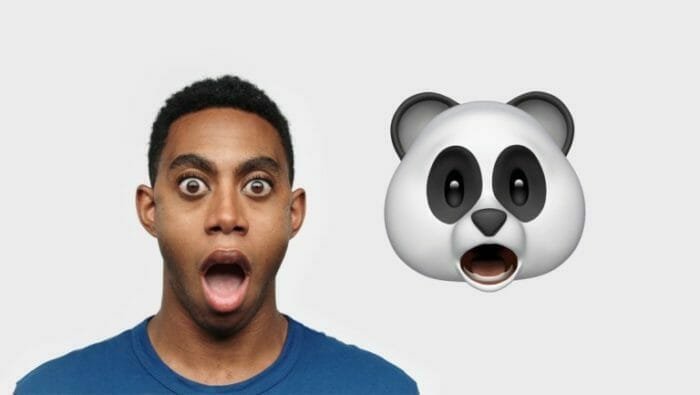 Animoji for phone X +Live Emoji Face Swap Emoticon is an Android app that was shortly updated with new Animoji collection after the iPhone X launch and is currently the closest possible way you can experience the iPhone X Animojis on an Android phone.

There is just a limited collection of Animojis that are available right now including a wow, poop, love, pig and a monkey emoji. You can download the app and then select the one you like and record the Animoji or capture images. The app also allows you to directly share them with your friends across popular social media platforms. 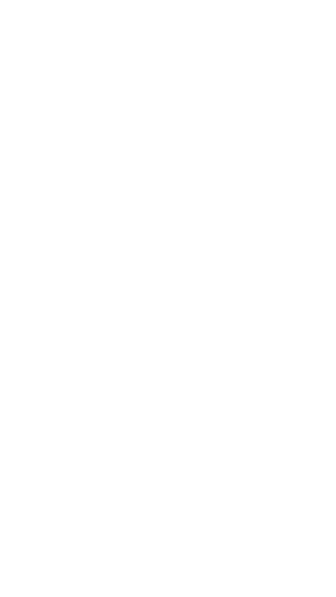 Apple’s iPhone X might be one among the very few flagship devices to include native support for Augmented Reality on their smartphones but Android and iOS apps which have implemented Augmented Reality for both entertainment and educational purposes have been in the store for a long time.

One such app is Holo – Holograms for Videos in Augmented Reality which became quite popular right before the release of the latest Spiderman movie. The app developers added an AR character of Spiderman to the app as a promotional activity for the movie and it now has a significant collection of AR characters.

You May Like: Top 5 Best Augmented Reality Based Apps For Android

The app has tried to implementAugmented Reality in a near perfect way and the realistic quotients of some of the characters like a Wrestler and a Tiger are actually pretty good. Just like the AR in the iPhone X, you can use this app to place the characters anywhere you want and even record videos or capture images with the characters on them.

Apple finally removed the physical home button which also doubled as a fingerprint scanner for the first time in years. It claims to have done this to increase the screen space and it has replaced it with a new technology called Face ID. Apple has added multiple sensors and cameras on the front of the device to accurately recognize the registered face of the user to unlock the device and to also use it for payments using Apple Pay. 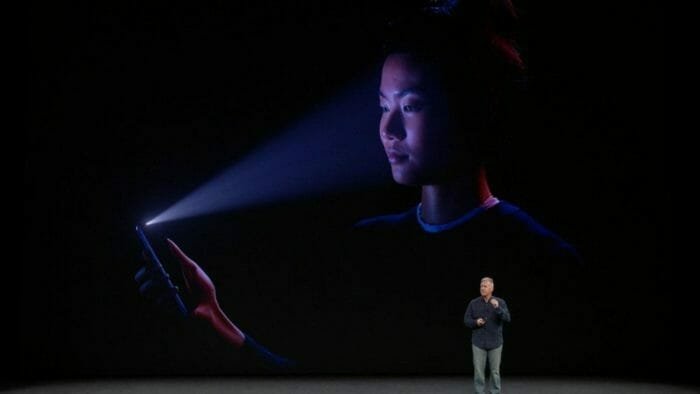 But Face unlock is something that has been around since the Lollipop days in Android. You can find it under the Smart lock under the Security settings on your device. It could be used as an alternative method to unlock your phone besides the traditional pattern or password lock. It is obvious that it might not be as accurate as the Face unlock of iPhone X due to the lack of physical sensors and sophisticated algorithms, but it is good to know that your phone has something that the latest $1000 flagship of Apple has. 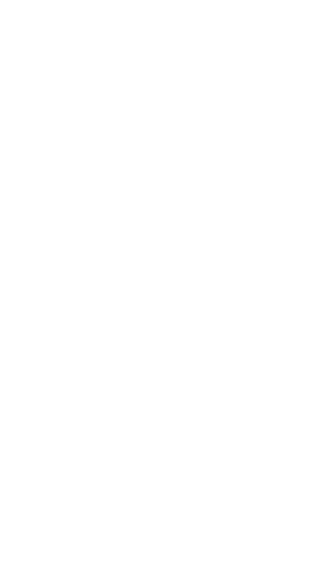 The cameras in the iPhones are always been the centre of attraction and Apple has impressed everyone, once again by introducing a new mode to the iPhone 8 Plus and the iPhone X known as the portrait lighting and studio lighting effect. While this effect is almost instant and since the cameras on the iPhone are one of the best in class, you cannot expect to achieve something that matches that standard on your device. 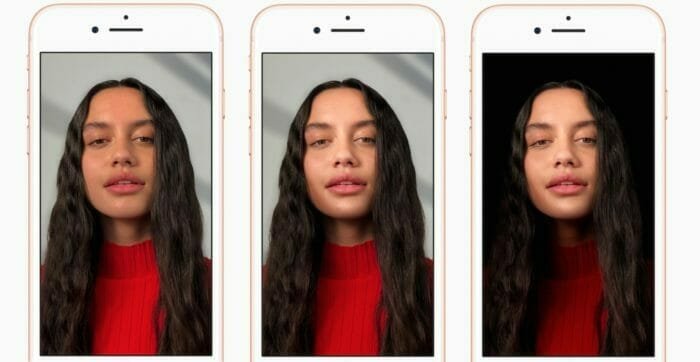 But you can achieve a close look of the Portrait lighting on your Android device with a photo editing app from Google called Snapseed and about 2 minutes of your time. Snapseed has something called a Shadow bar which will give a darker look to your images just like the portrait lighting mode on the iPhone X. You can also use the Exposure and the Dodge and burn brushes from within the app to adjust the intensity of your images to achieve an effect that is virtually close to the portrait lighting mode on the iPhone X.

Since Apple removed the physical home button from the iPhone X, it had to figure out some way to perform the go-to home action which was previously achieved by pressing the home button. So, Apple decided to replace it with a few on-screen gestures like swiping up to go to the home screen, swipe right to enter into the recent apps menu and so on.

You May Like: How To Remotely Shutdown Your Computer Using Your Phone 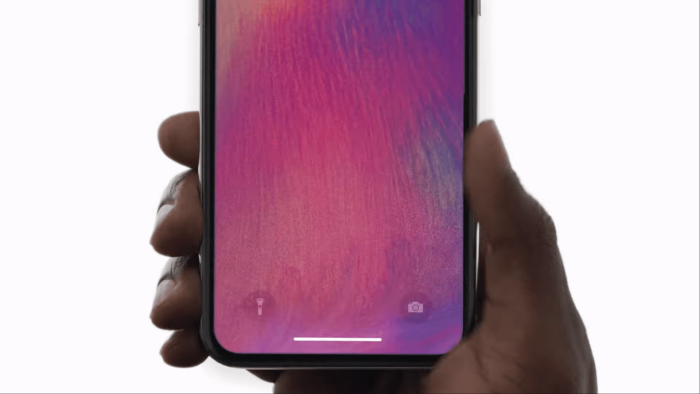 While most Android smartphones come with on-screen navigation buttons, this won’t really make sense in the Android OS. However, if you think of ditching those on-screen buttons to make use of  some extra space, then you can implement the same swipe up to go to home gesture on the iPhone X on your Android phone with the help of an app called All in one Gestures. 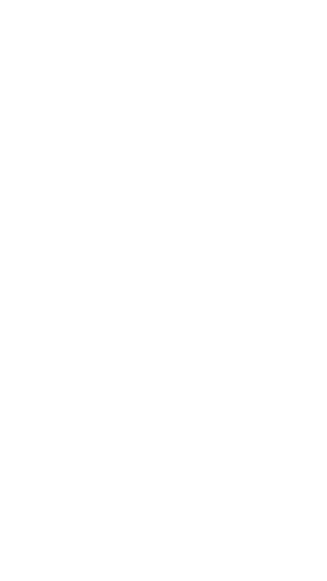 You can download the app from the Google Play Store and right after you pass through the initial setup of providing the necessary permissions and accessibility settings, you can activate the gesture by enabling main trigger option and then assigning the bottom area option to go home upon a swipe gesture. You can also hide your navigation buttons using the settings from within the app.

So, what do you think about these iPhone X features and getting them on your Android device? Let us know in the comments below!