Moto G3 vs Xiaomi Mi 4i : Comparison of Specs and Features

Famous Tech giants update smart phones every year adding new features to the software and adding specs in the hardware department. Every Company will have a model which represents highest updated specifications that year by the company. Depending on the specifications of the phone, these high end models cost a lot. An average consumer may

According to a report of WSJ and the official documents of FCC, Xiaomi is going to hit the US market very soon. After a sensational success in India, the Chinese entry-level mobile phone maker is going to capture the US market in neat future. According to the report, Xiaomi has sold more than 3 million 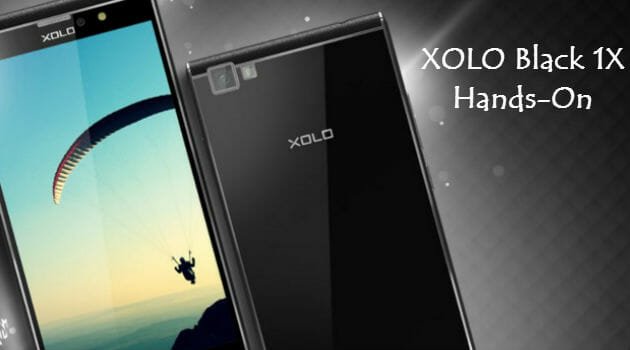 Indian Smart devices brand XOLO by Lava International launched a budget-friendly smart phone Black 1X as a successor to it’s Black. This phone came out with some great specifications on box and attractive price bracket. Let’s take a look at this device and find out whether it’s worth a buy. Let’s take a look at

The Chinese mobile company, Oppo has just announced Neo 7 with some awesome features those will make you feel better. You will get tons of new features and an awesome performance with Oppo Neo 7. Oppo has a very strong market in India as well as China. They have numerous mobiles with some amazing configuration.

After more than two years, Motorola is going to launch a new flagship to extend the Droid Maxx series. Prior to the official announcement, Verizon brochure has been leaked. Apart from Motorola Droid Maxx 2, the full phone specifications of Motorola Droid Turbo 2 is also unveiled. Anyway, here is everything you need to know

Samsung Galaxy On5 VS On7: Detailed Comparison

Samsung, the most trustable phone manufacturer in India, is going to launch two more new entry-level smartphones those are mainly designed for 4G LTE and mobile photographers. Although, the camera seems average yet it supports 4G LTE, which will help these two new devices to stand out in this crowd. Samsung Galaxy On5 and On7

In September, Sony announced Xperia Z5 Premium at IFA, which is not only just good but also an amazing phone at such an affordable price. However, Sony Xperia Z5 is not bad at all. In fact, it can compete with other big brands’ most successful mobiles like Samsung galaxy S6 and others. As both of 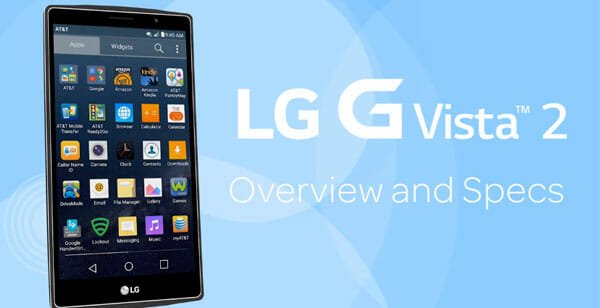 AT&T just announced some good things for LG and Android lovers since they are going to reveal LG G Vista 2 in near future. As of now, they have just shared a video related to this upcoming mobile to showcase features and looks. Last year, LG launched LG G Vista and that was a huge

List of Sony Mobile Those Will Get Android Marshmallow Update

Android Marshmallow is rolling out slowly. As of now, it has been rolled out only for Nexus devices and other manufacturers are trying to release that for their respective mobiles. Previously, T-Mobile unveiled a list of mobiles those will get Android Marshmallow update before any other mobiles in the US and UK. However, now, Sony

The Canadian mobile phone manufacturer, which is generally popular among classy and security concerned people, is going to launch their first ever Android smartphone later this year. Although, the release date has not been unveiled yet, but, this is expected to get it in December of this year or January of 2016. However, if you

The Chinese mobile manufacturer, Xiaomi, has been trending in Indian market more than anywhere else. They have the potential to become one of the most valuable Chinese company in India. This is all because of having cheap and well featured mobile, offers and other things. Xiaomi generally use various e-commerce websites to sell their mobiles.

List Of Mobiles Those Will Get Android Marshmallow Soon

The Germany based mobile carrier, T-Mobile has published a blog post to let us know more about the Android Marshmallow update. They have published a detailed list that will help you to recognize whether your mobile will get the Marshmallow update soon or not. Although, Google has started rolling out Android 6.0 update for Nexus 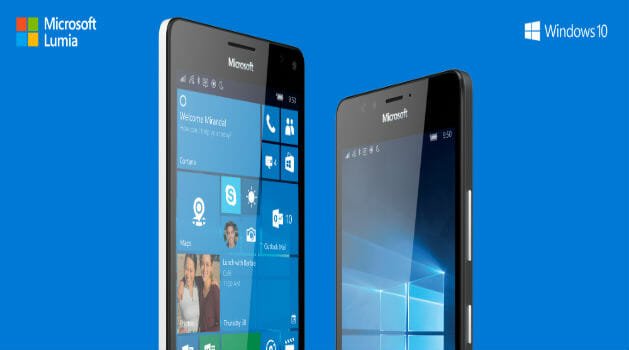 Microsoft had very big event a couple of days ago this year. The software giant had released the brand new Surface Book, Surface Pro 4 along with some amazing devices in it’s Lumia series : 950, 950XL and lumia 550. All three devices run latest Windows 10 Pro software. While lumia 550 is 4G enabled

Nexus 6P vs Nexus 5X: Which is better and why?

Google has launched several devices and Android 6.0 on September 29. However, the most interesting devices are those two new mobiles aka Nexus 6P and Nexus 5X. Both of the new mobiles have some improvements from their previous edition i.e. Nexus 6 and Nexus 5. However, if you want to buy a new mobile in