In the Mobile World Congress at Barcelona, the company has launched their new addition to the G series; LG G6. The initial impressions point to the fact that they have learned their lesson from the failure of G5. 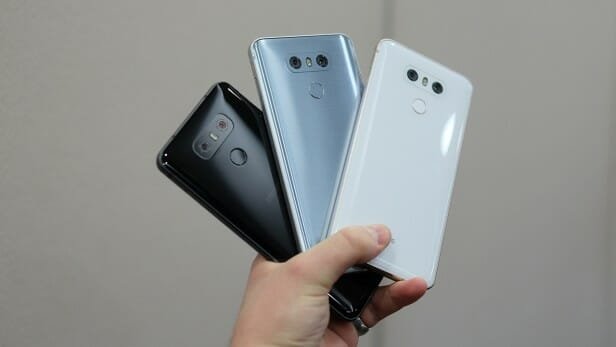 Without further ado, let’s get into the core of this article. Here you are going to read the specs under different subheads.

LG bade goodbye to its modular design. Obviously, people don’t care pulling out the battery to get enhanced features. It surely isn’t convenient.

The smartphone has got Gorilla Glass on the front and the back. In between those, LG has implemented a metal frame as well.

They have opted for 18:9 aspect ratio for the display. The fingerprint scanner has been placed on the back of the device, exactly below the LED flash placed in between the camera sensors.

No, they didn’t ditch the 3.5 mm audio jack. I am happy to see they think the headphone jack has the future.

You can’t remove the battery from G6. And, that results in the waterproof and dustproof trait of the phone.

The phone will hit the market in three different colors; black, white and titan. 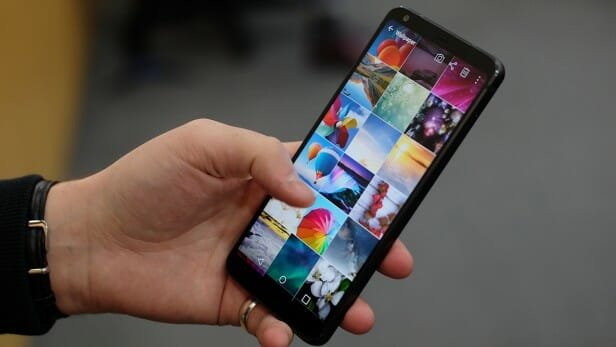 On the front, G6 has got a 5.7 inch quad-HD display. You can expect some punchy but natural colors from the screen.

How can LG stay away from the bezel-less revolution? No, the phone isn’t bezel-less. Still, the bezels are so thin that we can’t even guess the size of the display.

The screen has a built-in HDR support and it sports Dolby vision as well. Both of them helps us in getting brighter and sharper images.

Unlike most of the dual camera setups, G6 has got two 13 MP sensors on the back. I know you may be expecting at least 16 MP. But LG says a little sacrifice on the mega pixel side allowed them to avoid the camera bump. Moreover, I don’t think the difference between images from G6 and any phone of 16 MP camera is noticeable large (I know it’s too early to judge, though).

The back camera has all the necessary features like OIS and laser auto focus.

The secondary camera has got a 5 MP sensor. Decent, I would say!

Underneath the Hood Specs

The company has integrated a 4 GB RAM to ease the multitasking. There will be two different variants in terms of storage 32 and 64 GB.

You can expand the storage up to 256 GB using an SD card. Of course, G6 is available as single and dual SIM variants. But the secondary slot on the dual SIM version will be hybrid.

The 3300 mAh battery is non-removable.

LG G6 is running on Android 7.0 Nougat with G UI on top. The interface looks less cluttered and the icons have been revamped to match the curved corners.

We can expect LG G6 in the market by the beginning of March.

They haven’t revealed the price yet. We believe the cost of the phone will be around $500. (Take it with a pinch of salt).