Windows is certainly an awesome operating system as thousands of free tools are available for this OS. No matter, what is your problem but you can definitely get a tool to get help and solve your problem. Anyway, VPN is a useful part of internet that helps to connect to the internet in a different way.

VPN or Virtual Private Network is a gateway to enter and explore more sites those are generally blocked by default. For example, Spotify is not available in India but still you can find several Indian users of Spotify. How do they use when it is blocked in India?

They use VPN to change the IP address of their computer to access region blocked websites. There are many other websites, which is blocked in different countries and you can access them with the help of VPN. 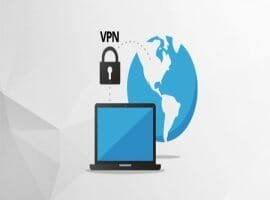 There are many web browsers which come with in-built VPN. For example, you can install Opera Developers, Vivaldi, Tor etc. to get in-built and unlimited VPN access. However, if you are using other web browsers, you can simply opt for a third party VPN app like Hola, ZenMate etc.

Although, most of the VPN tool are available for free but you cannot get unlimited bandwidth. Almost all the VPN are bounded by limited bandwidth. Therefore, today you are going to be introduced to such a free VPN app that comes with 10GB bandwidth. For a regular user, 10GB should be enough to musk the IP address.

Introducing WindScribe, which is a free VPN app that is available for Windows. You can download Windscribe to Windows 7 and later version. However, the Chrome extension can also be installed, which will unlock more features. One of the best features of Windscribe is you can get almost 10 different countries to connect to the internet. That means, you can get 10 different IP addresses to get connected. Another good thing is you can get signal strength of those IP addresses so that you can get best signal and better speed.

To use Windscribe, at first, download and install it. After opening it, you will be greeted with the following screen, 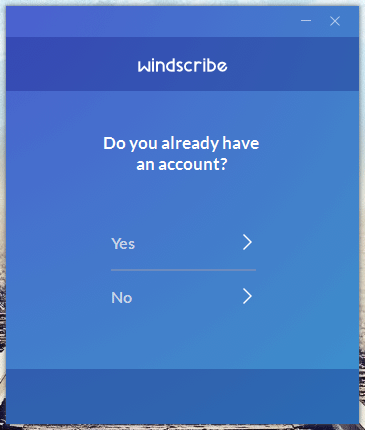 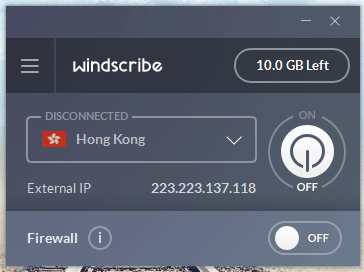 Just hit the ON/OFF button. Then, you can select a country from the list. 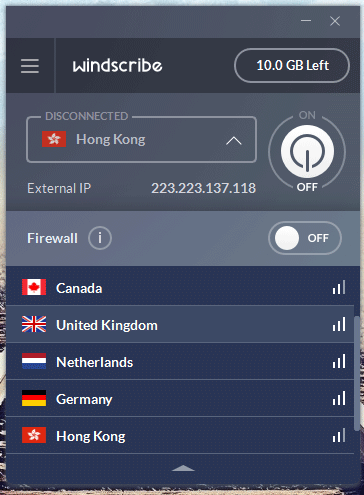 That’s it. Now, you can search for “what is my IP” on Google. You will get a different IP address and the location would be different as well.

Windscribe is undoubtedly one of the best free VPN services available for various platforms including Windows, Mac, Android, iOS, etc. However, it is not perfect. You should check out the setbacks before opting for this VPN app. Here are few things that an advanced VPN app should have but you cannot find them in Windscribe. 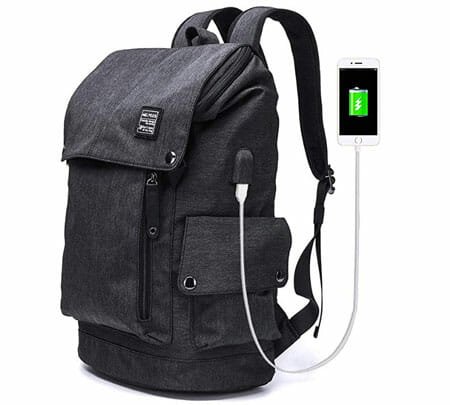 Most Tech Friendly Backpacks To Carry All Gadgets