In the world of malware, spyware, viruses, and phishing attacks, rootkits are not among the most well-known vessels of attack. Cybercriminals and hackers like it that way because the less familiar individuals are with how an attack works, the less likely they are to know how to combat it. Rootkits can be a huge problem for any computer system because they are hard to detect and hard to root out. This blog will cover how they work, what they are, and how to get rid of them. 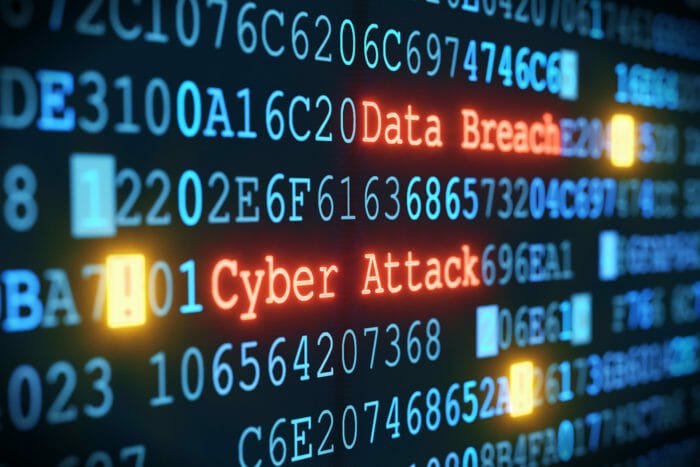 Rootkits come from the idea of root access in the operating system, which means a program can see everything from the get-go in a computer; a frightening prospect already when we’re talking about malware. Root access allows a user to change settings and determine who has access to certain files. Rootkits can access off-limit parts of your computer and do so to either conceal their own existence from your antivirus and anti-intrusion software or to mask the presence of another similar program. In the olden days, companies like Sony would apply rootkits to their music CDs to copyright protect them. The rootkit would hide permissions to allow a user to burn or copy a CD to their own computer when putting it on the CD drive. Unfortunately, there were unforeseen consequences such as system slowdowns and creating exploits for other hackers to work into.

When a rootkit runs as part of the operating system (OS), it is called a kernel rootkit. It lets your programs talk to the hardware of the computer as a driver. Rootkits disguise themselves as drivers because drivers are frequently updated and most users do not think anything is amiss when they are asked to download one. If you see a driver asking to upload make sure it is from a trusted source or you’ll get burned.

If a rootkit gains core access or is downloaded as a driver into the OS, it cannot be removed even if you completely reformat the PC, which means wiping out the entire install and starting over. And once it is on your computer, it will start spreading its tentacles to every other computer you interact with, particularly via email. One bad rootkit gaining purchase can cause problems for an entire company or everyone you know that you communicate with via your personal computer.

You’ll need an antivirus solution like Norton that specializes in rootkit identification and removal to be fully secure that a rootkit has been removed from your system. You should pursue an antivirus software that has a frequently-updated database of antiviruses or one that uses Artificial Intelligence (AI) to identify potential threats based on what they look like and what characteristics they possess. Whether you are using a computer for your business, your career, or your personal use, you’ll need to invest in the kind of antimalware solution that keeps rootkits from infiltrating your computer. The alternative is a painful process of buying a new system.