How To Use iPhone As Microphone For Mac

If the inbuilt microphone of MacBook is no longer working correctly, and you need to use the microphone to do something on your Mac computer, you can use this trick to use iPhone as a microphone for Mac. No matter whether you have a MacBook or iMac, you can certainly use this technique to use the iPhone as a wired microphone of your Mac computer. Obviously, you need to take the help of a third-party app. The good news is the app is available for free and you can download it on almost all the iPhones that are running today.

Mac computers are priced comparatively higher than a similarly configured Windows computer. However, the performance of an Apple computer is much better than other computers. The hardware and software are much better than similar Windows computer. No matter whether you assemble a desktop computer or buy a laptop, you may not get the same performance as you can expect it from an Apple computer. The longevity of Apple hardware is more than other manufacturers. This is very rare when a new Apple computer has stopped working correctly. Obviously, this is an electric machine and problems may occur but the chance is infrequent. That is why people often prefer Apple over other computers.

If you are using a Mac computer and your microphone is not working correctly. Obviously, you can take the Apple Diagnostics to detect the faulty hardware. If Apple Diagnostics is showing some error regarding the microphone of your Mac computer, this article will help you bypass that problem. You may not be able to fix the faulty hardware, but you can temporarily solve that issue by using your iOS device as a wired third-party microphone to get the job done.

How To Use iPhone As Microphone For Mac

As mentioned earlier, you need to install a third-party application on your iOS device. The good news is you can download this app on the iPhone as well as iPad. This application is named Microphone Live. You can download it for free, but you need iOS 10.0 or later version. Even if you are using the BETA version of iOS, you can install it without any problem from the App Store.

The user interface of this app is neat and clean. There is no complex option that can waste your time. Some simple options will let you do the job perfectly.

To get started, download the Microphone Live app on your iPhone or iPad. After that, connect your iOS device to MacBook using USB/Lighting cable.

Then, on your Mac computer, open Applications > Utilities. Here you can find an app called Audio MIDI Setup. Double-click on this option to open the corresponding settings.

As your iPhone/iPad is already connected to your Mac computer, you can find that device on your screen. You need to click the corresponding Enable button to allow this device to be used as an inter-device audio and MIDI mode. 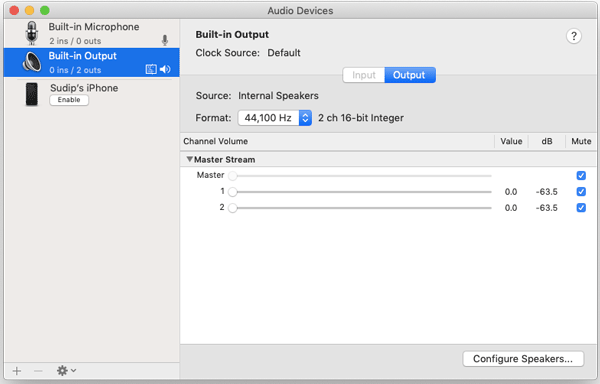 Now, on your iPhone/iPad, open the Microphone Live application. On the screen, you should get an option called Bottom iPhone Mic. Most of the iOS devices will show this option. However, if you have an iPhone with stereo audio functionality, you may find another option called Front iPhone Mic. You can choose the mic that you want to use. 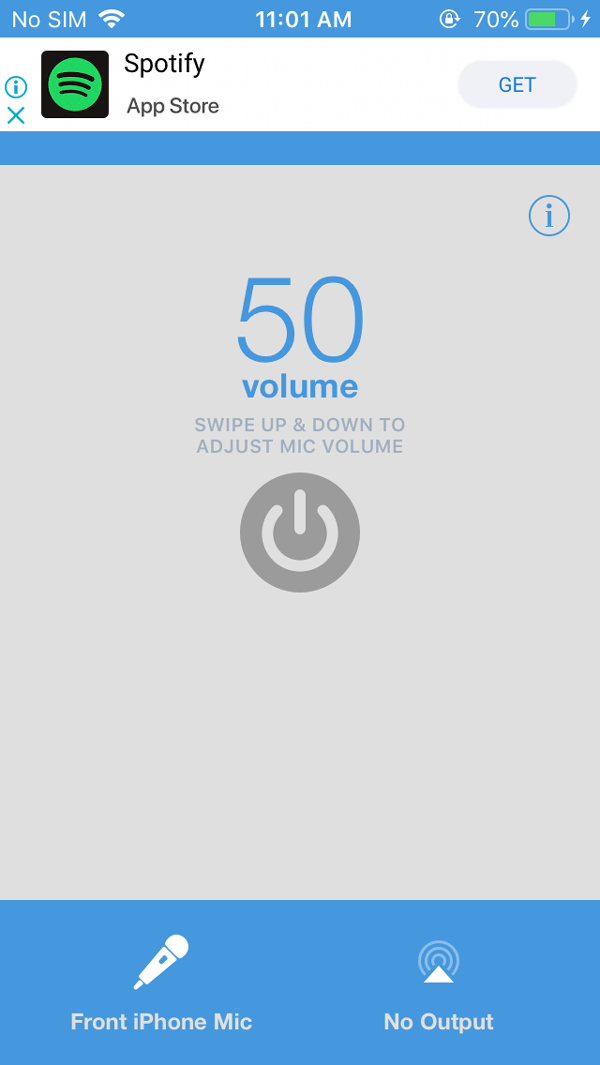 After that, a popup will appear on your screen, where you need to select the Dock Connector. If other devices are appearing, you need to choose this option only. 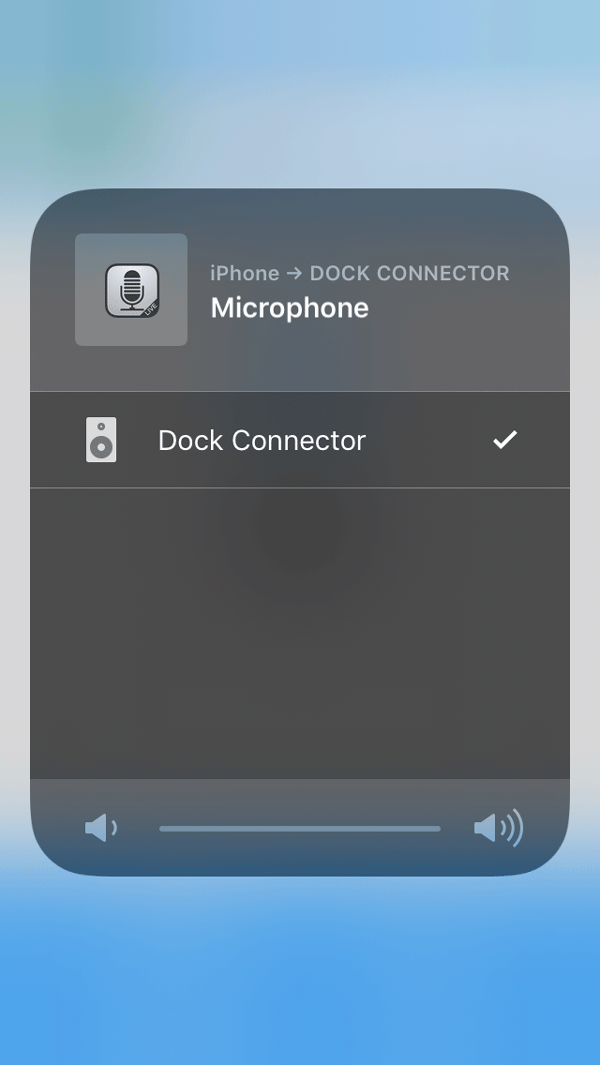 Then, on your Mac, open System Preferences and go to Sound. After that, switch from the current tab to the Input tab. 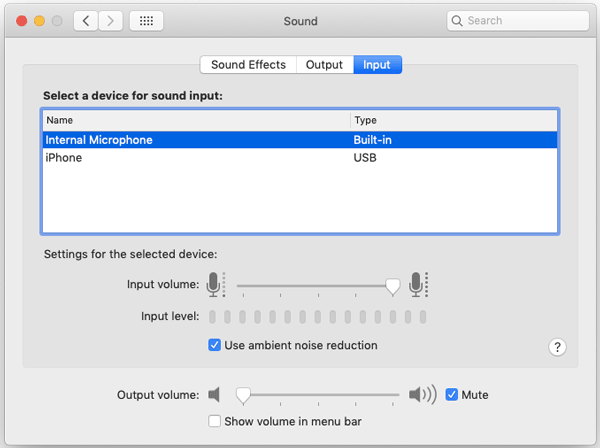 That’s it! As a temporary solution, it is a great workaround. Hope it will help you a lot.