Mapbox, a Google Maps open source challenger, is a next generation mapping platform for the developers and designers to create and add custom maps to apps and websites. If you are the proud developer of an application that deals with any sort of location based information or the owner of a website, which is the one of the most popular city guides to its users, then, integration of a brilliant and customized map is the linchpin of your service.

Most of us will go for google map integration for this purpose. Justified. 200%. But a healthy competition always thrives any service to reach it’s achme. Esri Global Inc walked in the scenario to challenge Google Maps and mothered this brilliant service. Surprisingly, this flamboyance of the company has already yielded substantial results for it. It has successfully transformed itself into a well-known brand now.

Some of the most coveted web services like, Foursquare, Pinterest, Mozilla, National Github, Evernote, 500px use Mapbox and the list is growing day by day. From some of the emerging social networks to media outlets and some gruelling environmentalists, mapbox is serving them all. 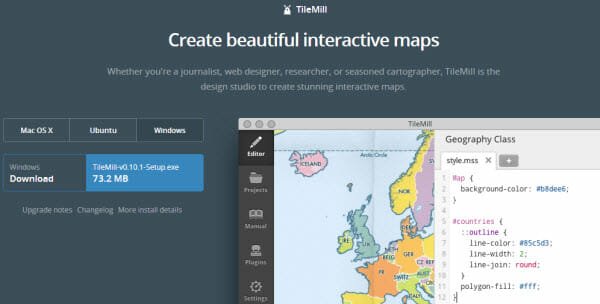 TileMill, an open source map designing studio for styling with Geo-data, is a spartan desktop setup tool for developing beautiful and interactive maps. This setup file is available for all the desktop OS we care for. It will provide you the full freedom, you need, for creating the exact map with proper visual data, your app or service deserves.

If you are to put a large dataset to be used with your custom map, .you have come to the right place. Mapbox has the ability to pour data from popular web platforms like, Google docs, MS excel to its maps with the added support for the other GIS softwares like, PostGIS, SQLite and QuantamGIS.

The MBTile files allow map tiles to be interactive in such a way,that, popups triggering and even site navigation becomes pretty simple task for the developers. It uses the best mapping technology for the web, namely, tiled maps, which forge a better planning and zooming capabilities with it. Added to this, it also enables developers to export images and documents from a live map for a quick and easy preparation of presentations. 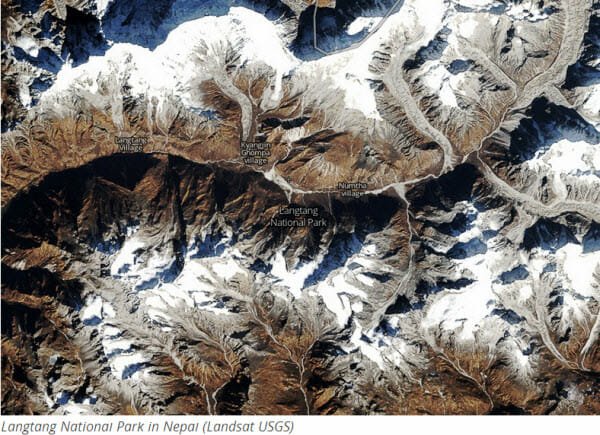 To bring a better satellite and aerial imaging layer Mapbox launched ‘Mapbox Satellite’ close to a couple of years back. With the satellite imagery support from NASA MODIS, USGS LANDSAT and DIGITAL GLOBE, it provides cloud free and high resolution images even of the darkest corners of this planet to its users. For every level of zoom(from 0 to a staggering 19) it’s always committed to produce a creaseless image, every time, when you develop. 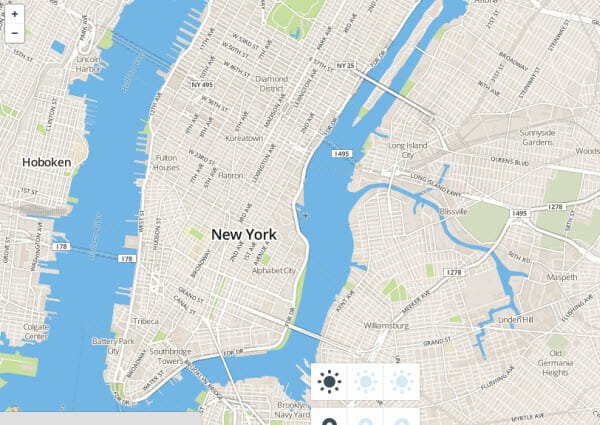 Powered by OpenStreetMaps, Mapbox street is what they call is the Wikipedia of maps. Its database gets updated every 5 minutes by its millions of users across the world. Basically, it’s an integrated approach to build an accurate road map of the entire world. Mapbox uses this ever-accurate data maintained by various quality-assurance feedback loops of the OpenStreetMaps.

A further customization can turn every map to fill the weight and philosophy of your brand. With the added support for multiple languages, you can go for any international or even any local languages as you may require. Moreover, It does not want a great amount of designing skills from you. The challenge is for them, completely, to make things easier for you. Its JavaScript API and SDK for mobile platforms are available to start with. If you want to dig more before starting, simply go through its documentations and guides for getting started.

It really offers its simplified designing processes for the developers to workout and add custom maps to apps and websites on any platform. You just need to sign-in to explore it and start developing.