Xbox One is an excellent piece of gaming console that you can purchase for passing leisure time. If you have an Xbox One console, and you want to play some war games, you should check out this list. Here are some of the best war games for Xbox One of 2019. All these games are paid, but they worth the money because of the features, quality, graphics, etc.

Best War Games For Xbox One

Battlefield 1 is one of the best war games that you can purchase for your Xbox One gaming console. This is a First-Person-Shooting or FPS game that comes with top-notch graphics, an excellent user interface, and easy to understand functionalities. The price of this game is not that high, but it will fulfill all the demands if you have high expectations. This game costs around $80 on the official website, but you can pay less if you have an Amazon account. As this is a war game, you must build a character and give it some weapons from the list. Purchase 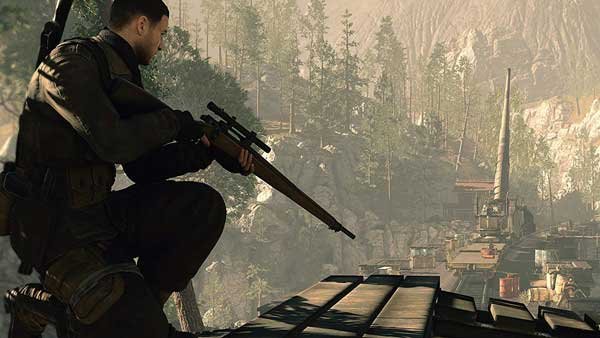 Sniper Elite 4 is yet another quality war game for Xbox One. Although the graphics are not as good as Battlefield 1, you can find a pretty good user interface in this game. As the name defines, you are a sniper and have landed in a war zone where you need to kill your enemies and level up. According to some gamers, you must have a basic knowledge of stealth and extraction missions to be in this game for a long time. Otherwise, you would be disappointed because of the mission difficultness. This is meaningless to mention that you can choose a weapon among dozens of them. However, the special gear you can have is X-ray kill cam, which is included in this version of Sniper Elite only. Talking about the price, you can purchase it for $19.98 from Amazon website.

Brothers in Arms: Hell’s Highway can teach you about brotherhood, leadership, etc. In this game, you have a team that you need to protect while fighting against your enemies. Being a war game, you need to be bourgeois to get the exit with your squad in intact condition. The graphics are unquestionably good, but it could have been better. According to many users or players, this is the best WWII game they have ever played. The best thing about this is the price as it costs $9.99 only. Purchase 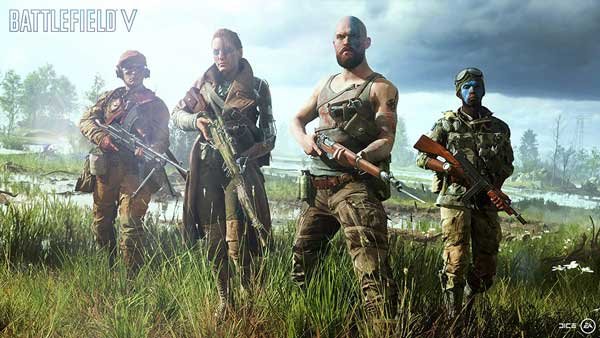 Battlefield V is made for them who prefer graphics more than anything else. If you are playing war, every aspect needs to be picture clear, and that same psychology is used in this game. In other words, you can find 4K graphics quality with HDR support so that you do not see anything to complain about. Tanks, fighter jets, heavy-armored vehicles, etc. are ubiquitous in this game, and you can access them spontaneously. You can explore various parts of World War 2 through this game. The most exciting thing about this game is the 64-player multiplayer facility, which is unavailable in most of the war games for Xbox One. If you played Battlefield 1, you might like this as well. You can purchase this game from the Amazon website for only $23. Purchase

Age of Empires II is another war game which looks like a Clash of Clans alternative but Xbox One gaming console. It has 4K Ultra HD support, and that makes the graphics crystal clear if you have a good screen. The price of this game is high as compared to other games, but you will find a smooth user experience while playing it on your console. The user interface is elegant, but it looks different than other games. Purchase 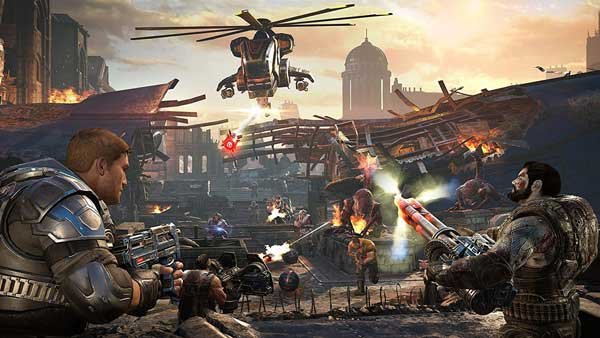 If you want to play a sci-fi war game on your Xbox One, you should consider Gears of War 4. It is one of the best war games because of having such good graphics, storyline, functionalities, arsenal, etc. You need to play as a team and fight against your enemies to level up. You can split-screen functionality as it is recommended to play with at least one person as your partner. You need to be sharp and keep your eyes open to dominate your enemies. As this a sci-fi war game, you can find some extraordinary weapons that are unavailable in other games. On the Amazon website, this game is priced at $20.89 only. Purchase 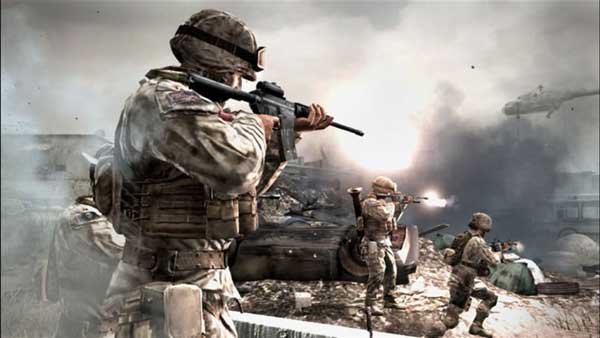 Call of Duty is one of the oldest war games that was used to be played on computers only. However, now you can experience a different angle of Call of Duty from this version called Call of Duty 4: Modern Warfare. The old graphics were not that good, but now you can find some sharp, clear, and modern user interface and graphics in this game. The storyline of this game has changed a bit over the years, but you can get a basic idea after starting this game. You can purchase this game for $26.98 from Amazon. Purchase

You might not consider it has a dedicated war game, but it has nothing less than a war game. You need to kill dozens of enemies to get that ‘chicken dinner,’ and that makes things complicated for a player. If you have never played this game before, you should know that you are landed in a warzone with hundred other players, and you need to stay alive until there’s nobody to kill to win the match. During that period, you can gather arms and other weapons from the battleground. The user interface is good, and that is another reason why people like it so much. Purchase

These are some of the best war games for Xbox One. Which one do you like the most? 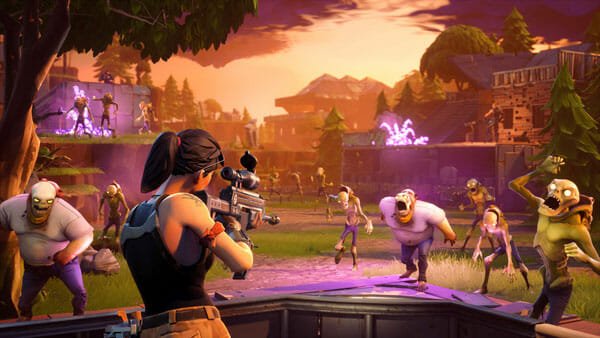 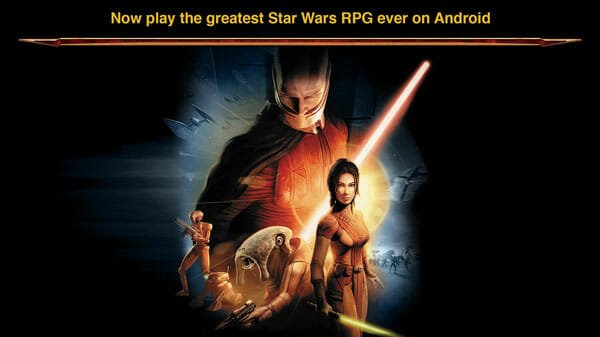 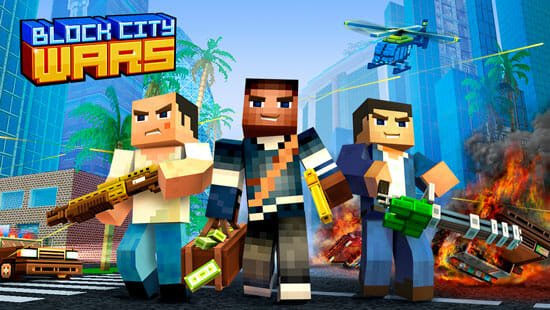