Just like Android Rooting, iOS has Jailbreak that lets users unlock their iOS device and get loads of more apps from various third party app stores. Generally, iOS doesn’t allow users to install any app from any other app store except the Apple’s own App Store. Although, App Store contains thousands of useful apps but still the number of app is limited.

If the App Store’s apps are not much useful and you want to get more other apps, Jailbreak is the solution for you. You can do it using various Jailbreaking tool.

On the other hand, Cydia is a popular term in today’s iOS world. Cydia is a third party and most trustworthy app store for jailbroken iOS device users. You can download tons of free and paid application right from your Cydia app that comes after Jailbreaking iOS device. You cannot get this app store in the official iOS App Store.

Anyway, suppose, you have installed a wrong Cydia package. Or, suppose, a Cydia app has messed up your iOS device. Obviously, you would like to erase unnecessary apps from your iOS device to save memory. That is where this tutorial comes in.

How to delete Cydia Apps?

Today I am going to introduce two different tricks what will let you delete Cydia apps from your iPhone or any iOS device. The first solution is provided by the Cydia itself and the second solution is based on an app that is positioned at Cydia app repository.

This is actually very easy and not much time-consuming. You can delete Cydia apps using the Cydia app itself. I am sure that you have the official Cydia app on your Jailbroken device. You just have to make use of that.

Step 1: At first, open the Cydia app from your iOS device. 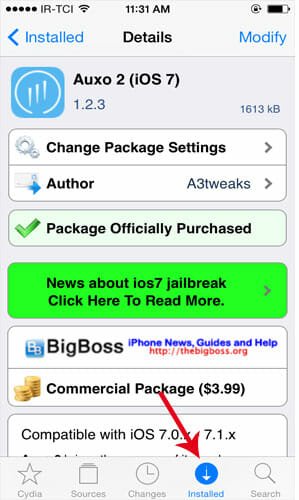 Step 3: Now, you can select any installed Cydia package by just tapping. Just do it.

Step 4: Then, click on the Modify button that is located in the top right section of your screen.

Step 5: After that, you will get some options including Reinstall, Remove and Cancel. Just tap on Remove. 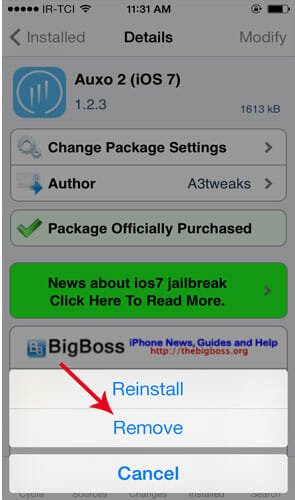 That’s all. Now, if you do all these things a bit faster, here is a solution that is Solution 2.

The aforementioned procedures takes more time compared with this trick.

There is a Cydia app called CyDelete, which is one of the best Cydia apps for iOS device.

Step 2: You cannot find any app icon related to CyDelete. Instead of finding app icon, just choose a Cydia app from your home screen, tap and hold that until you get a cross sign (X). 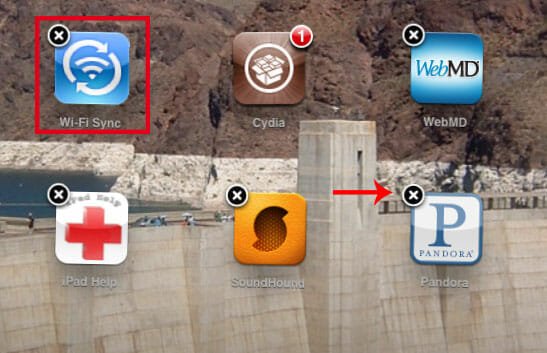 Step 3: If you can find the sign, just tap on that.

Step 4: After that, you will have to confirm the delete.

That’s it! This is as easy as simple.

Hope you will love to use the second trick. Do let us know the process that is used by you.