Haven’t you heard of it?

Google has been developing a new launcher exclusively for their Nexus devices for a while now. Whole world knows all the features and even a lot of people installed the same on their devices using the details a guy posted on Google Plus. Even though the post was deleted soon, we grabbed everything we wanted.

Google has incorporated some useful features with the new Nexus Launcher. If you are dying to read the features, here you go!

Yeah, you heard it right! You don’t get an app drawer on the brand new Nexus Launcher. For MIUI lovers, it’s not something new. But for people who got used to the conventional launchers with app drawer, it is.

In the absence of the app drawer, you can fit in an extra icon on the bottom dock.

I think this is a smart move because a number of people failed miserably in removing the search bar from the home screen. You can’t do it on the previous Android versions.

What Google did here is not eliminating the search option. Instead, they put a G tab on the top-left of the screen that helps you launch the search with a tap and Google Now with a swipe.

Note:- You will not get Swipe for Google Now option when installed as a third-party app.

What happens to Google Now launcher after the new one is launched?

The subhead is an answer for your question. Nexus Launcher, being exclusive to Nexus devices only, will be a standalone app that Google Now launcher will remain as it is today.

So that’s it for the features now. Let’s have a look at the core section of this post.

How to Install Nexus Launcher for Your Android Phone? 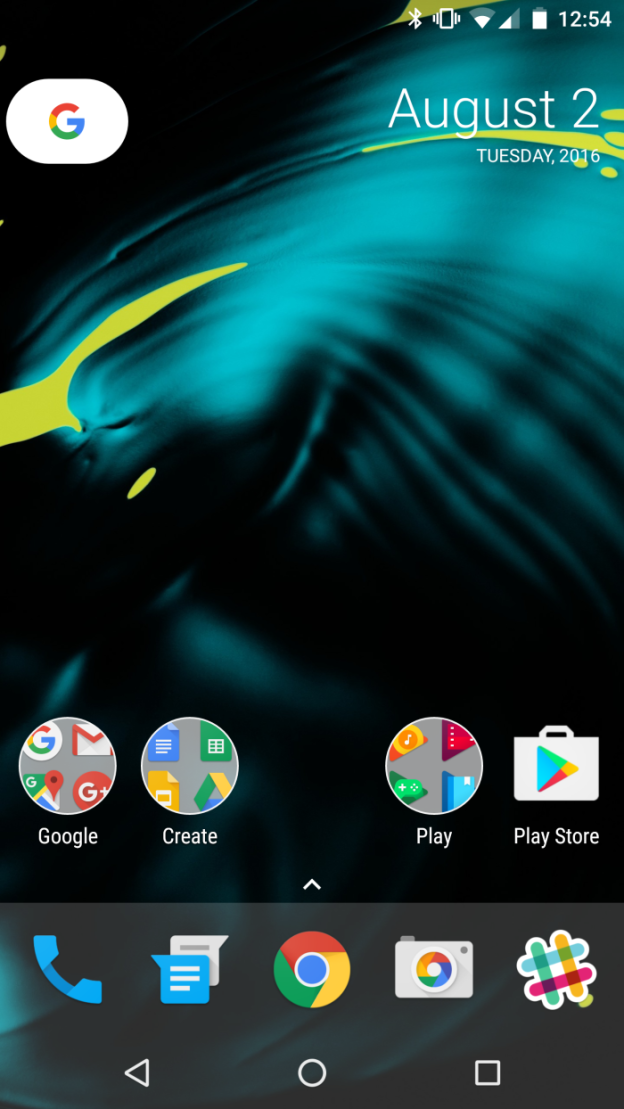 Step 1: Go to Settings>> Security. You can see Unknown Sources under Device Administration. Just toggle it on if it’s off. Your phone is now capable of installing apps from APK files. (Yeah, we are going with the APK installation way for Nexus Launcher as it’s officially unavailable)

Step 2: Download the file using the link given below.

Step 3: Open the installed file. You will be asked whether to install or not for confirmation. Simply hit Install button.

Step 4: Wait a few moments to get it finished. There you go!

Tap on the home button and, you will get multiple choices for the home screen. Choose Nexus Launcher from there. That’s it. You can see the home screen as in the images here.

I hope you found my short guide to download and install Nexus Launcher useful.

As the APK I shared here does not correspond to the final version of the app, you may notice some changes when the launcher becomes officially available. As I said earlier, you won’t get the app on your Android Play Store unless it’s a Nexus device.

If you have any doubts regarding the post, don’t forget to use the comment section to shoot the same.