If you are using limited bandwidth internet connection, you should know where you are spending your bandwidth or which app is consuming more bandwidth on your system. There are two different ways to monitor app bandwidth usage on Windows, Mac, Android, and iOS. Here is everything you need to know about that. In this article, you can find an app as well as an inbuilt method to check bandwidth usage on all those platforms.

To get started, open Windows Settings. For that, you can press Win + I. therefore, go to Network & Internet > Data usage. On your right-hand side, click the View usage details option. 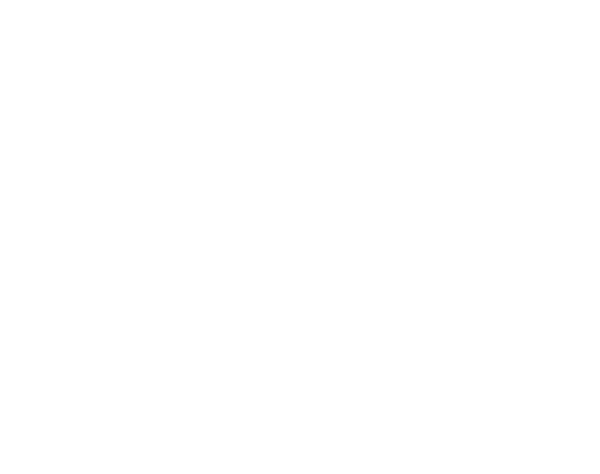 Therefore, you should find the used bandwidth on your screen based on the app.

Netbalancer is free software for Windows that lets you check bandwidth usage based on applications. This is available for Windows XP and later version. The best thing is you can download it for 32-bit as well as 64-bit of Windows. Some of the most important features are as follows-

The user interface of NetBalancer is pretty good, and you should not find it difficult to understand all the functionalities. Regarding that, you can find download rate, upload rate, download limit, upload limit, connections, downloaded bandwidth and so on. All that information can be viewed by apps as well as groups. You can limit any app or check the bandwidth usage of any app from the same user interface.

As Mac doesn’t have a reliable app to check particular app data usage, what following is the way to monitor app bandwidth usage without using any third-party tool. There is an inbuilt tool called Activity Monitor, which is like Task Manager for Windows. You can check everything including the bandwidth usage of your various apps. From Spotify to Google Chrome to Apple Safari, you can check which app is using more or fewer data.

The best part of this tool is you can find that useful when you need to check background processes and their data usage. To get started, open Activity Monitor. You can use Spotlight search to open that on your Mac computer. By default, you should land on CPU tab. Switch to Network tab to check the usage. 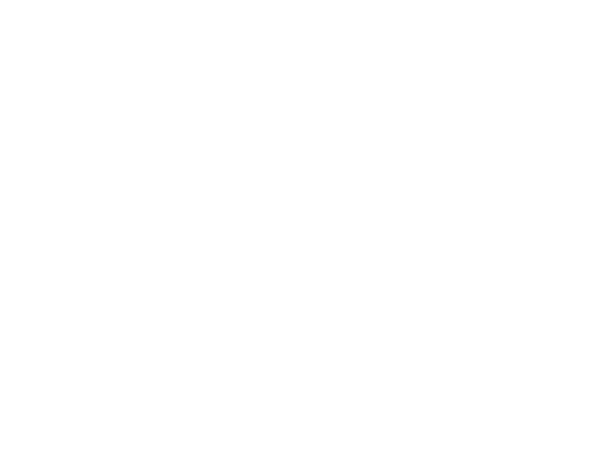 Therefore, you can find uploaded data, downloaded data, received packets, PID as well as username. That means, if you have multiple user accounts, you can check which app or which user is using most of your bandwidth.

Like other platforms, Android has an inbuilt tool that allows you monitor app bandwidth usage on Android without any problem. Although this is not as detailed as Mac version, you can find it useful, when you do not want to use any third-party tool on your mobile.

From Android 2.3.3 to all the later versions, you can find this same option everywhere. The best thing about this inbuilt tool is you can check app bandwidth usage by date as well as connection source. For example, if you have a dual SIM Android mobile, and you use Wi-Fi, you can check by SIM or Wi-Fi connection as well.

To get started, open Settings > Network & Internet > Data usage. Following that, you would be able to select a source. On the other hand, you can set the period as well. 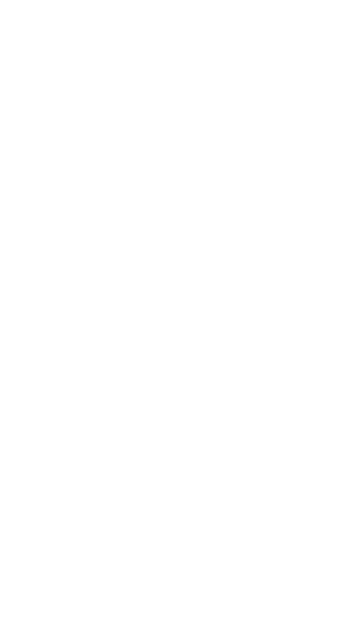 Like Android, Windows, and Mac, you can find an inbuilt tool on iOS that lets you check bandwidth usage within moments. The best thing is the iOS version is widely open. Therefore, you do not have to navigate to a broad path to check the information.

At first, open Settings and go to Cellular. Scroll down a bit to find which app is using how much data on your iOS device.

The same thing can be done with the Wi-Fi connection as well.

There is a simple free app for Android and iOS that shows the data usage app by app. You can find it useful when you do not want to use the inbuilt tool for Android or iOS. Introducing My Data Manager. This is available for iOS 10.2 or later version and Android 4.0 or later version. The UI of this app is simply awesome, and you do not have a problem to understand the functionality. 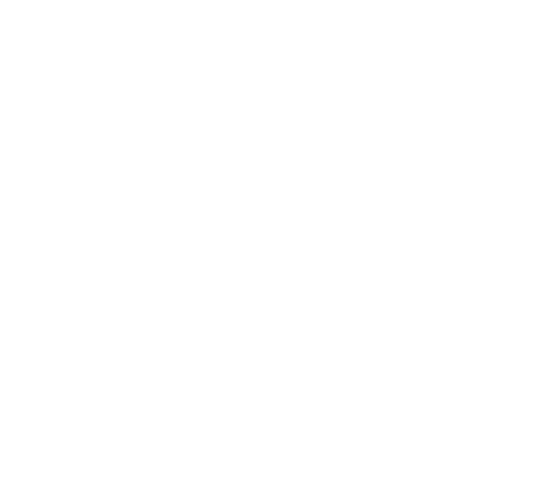