If you keep yourself up-to-date with the latest happenings in the tech arena, you must have heard of Pokemon Go. Once can’t remember the last time when a mobile game was well received like this.

Currently, the app is not available all over the world. You can download it officially only if you are from US, Australia, and New Zealand. But the limited availability couldn’t extinguish the burning desire of avid gamers all over the world. They found a third-party source and started feeling the brand-new Pokemon game.

You might have read reviews and gameplay details elsewhere. But today, I am focusing more on its usage statistics.

But before we do, let me give you a small overview of the game.

Pokemon Go; What is it actually?

In short, Pokemon Go is a location based augmented reality game available for both Android and iOS, in which you have to hunt virtual Pokemons appearing in the real world. Owing to the usage of camera and GPS, you feel like you play a physical game in the world.

The game has been creating a huge buzz since its release as it is not a regular play-on-the-phone -only type. You have to out yourself out of the four walls to get it going.

As the game is not available in Asia and Europe right now, I am sticking to the usage statistics of America only.

It’s true that the game was released a few days ago. But guess what?

The total download count made the dating app Tinder feel ashamed of its own. So what does it say? People love gameplay more than foreplay? ;) 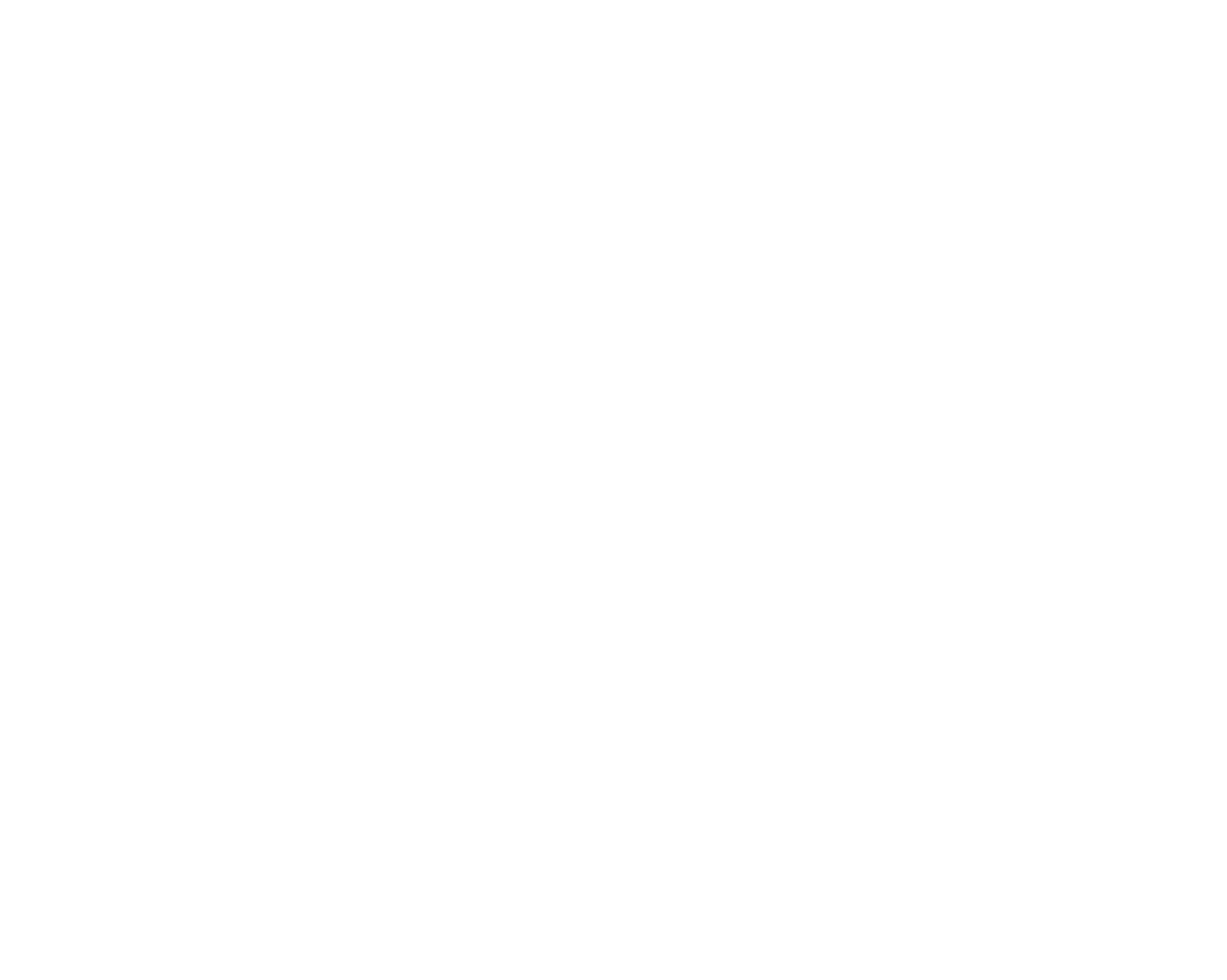 Only after 2 days of the release, Pokemon go has been download on about 5.16% of all the Android devices in the US.

Now that Tinder is not a challenge, Pokemon Go is all set to beat the well-established social networking site Twitter regarding daily active users.

More than 60% of the people who downloaded the game is using is daily. That means, about 3% of the total Android users in America plays Pokemon Go daily. 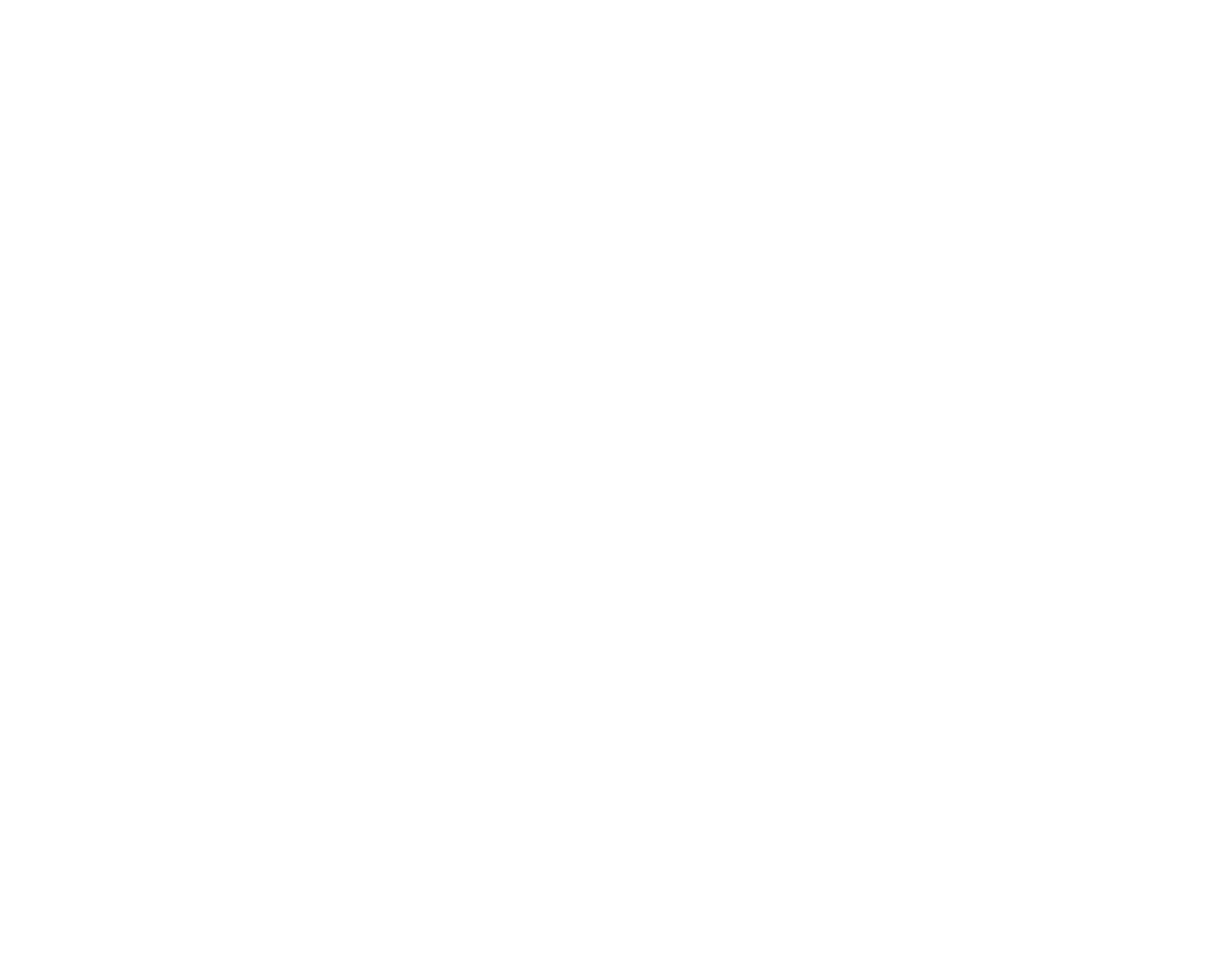 Now, let’s analyze the average amount of time each user put into playing the game. Pokemon Go is an entertaining game given that an average user spends about 43 minutes and 23 seconds playing the game.

If you compare the usage time of WhatsApp, Snapchat, Instagram and Messenger, you will find out the difference is considerable and the new mobile game kid in the market is knocking the socks off the competition. 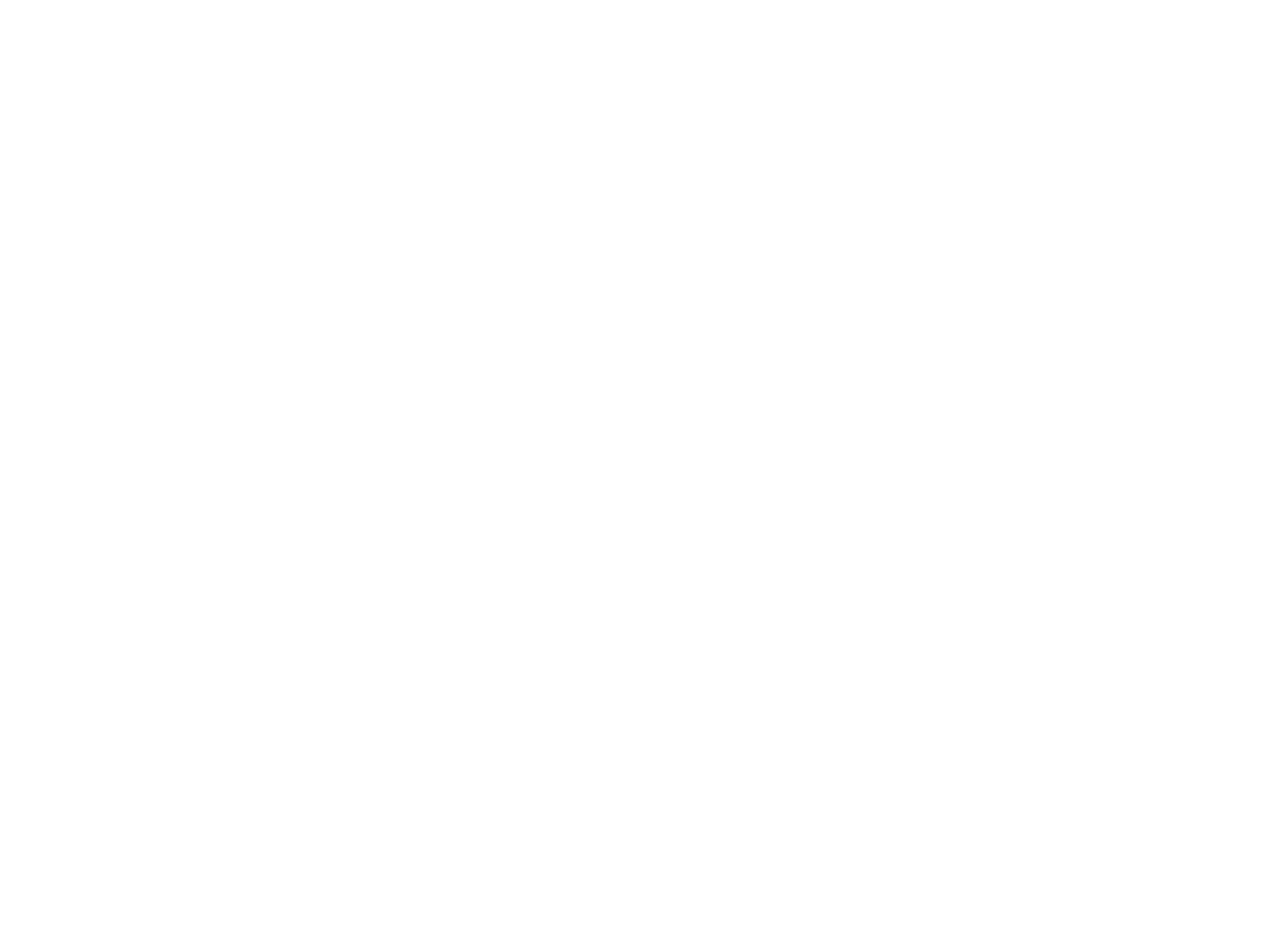 Someone Took Advantage of the Game; Good for Them

You know the game isn’t available all over the world. That made apkmirror.com quite popular.

People searched (still does) for the apk file of the game to surpass the official app store. As a result, the daily traffic to apkmirror.com has been increased to over 6 million a day on July 6th. Two days ago (on July 4th), it was only 600,000 only. 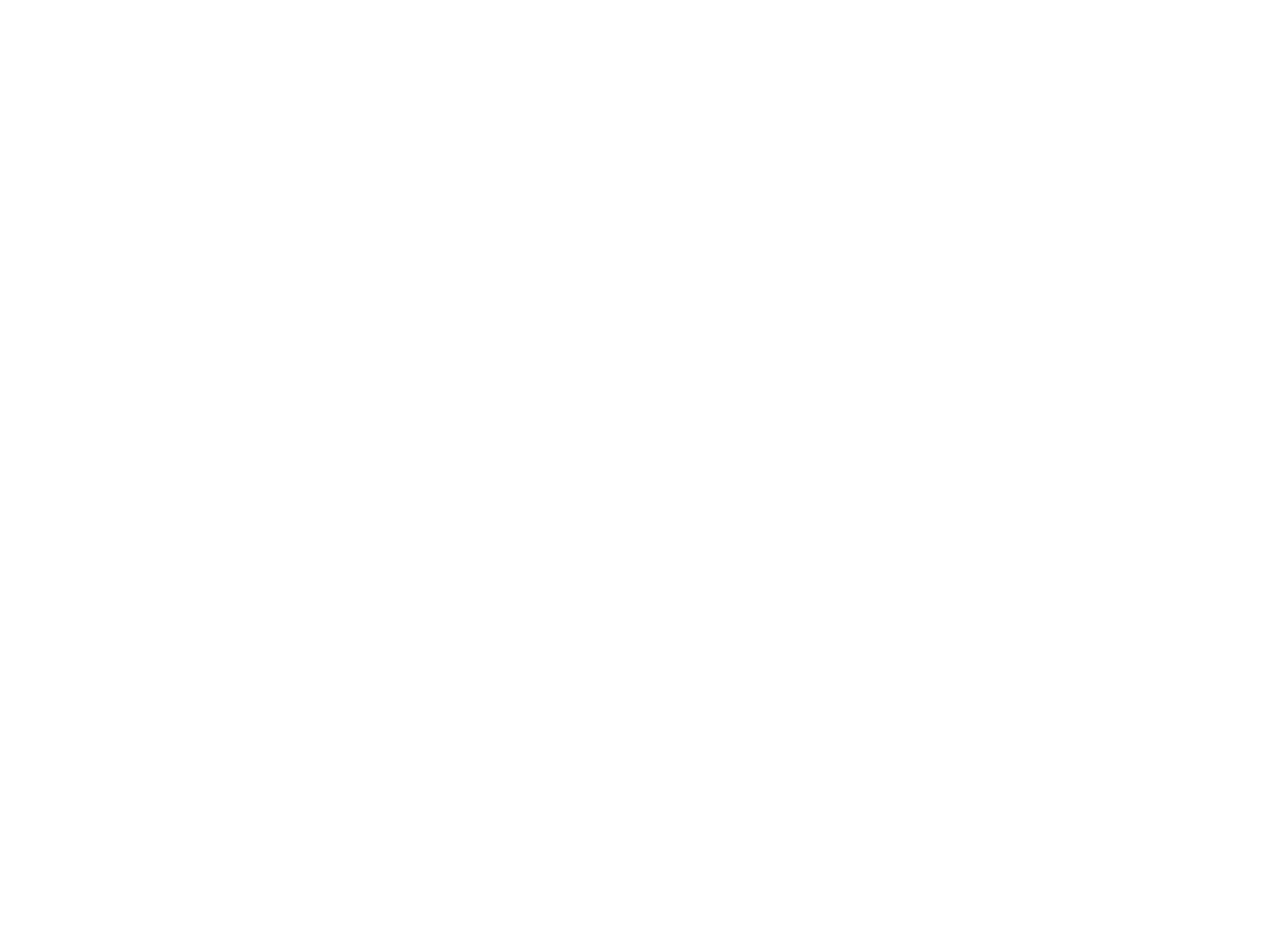 Considering the total organic traffic in the last 28 days, they received the most (19.6%) from the term ‘pokemon go apk.’

You can still see them in SERPs right after Wikipedia for the term ‘pokemon go.’

That’s all. Everyone is talking about the game right now. So, I thought it would be great if I present a few usage statistics before you.

This one is the greatest example of how a simple app can take internet by storm. Unique ideas are alwarys well received. Moreover, this game connects with the external world.