How to Rename Multiple Files on Windows?

Do you want to know how to rename multiple files on Windows? Have you ever wished for a method to do the same?

Don’t worry! I am going to give you the same.

In this article, you will find how to batch rename multiple files on Windows. You don’t have to use any third-party utilities to do it.

So without further delay, let’s get into the core of this post.

How to Rename Multiple Files on Windows?

Renaming multiple files isn’t a mammoth task, as you may think. You can do it within a minute once you get to know the exact method.

I am going to list out a few methods to rename multiple files on Windows without the help of any third-party tools.

Just follow the steps given below to rename files in bulk on Windows.

Step 2: Once you do the same, you have to browse to the folder. And, then select all to kick start the process.

Step 3: After selecting all the files, right-click on the first one and, choose Rename. 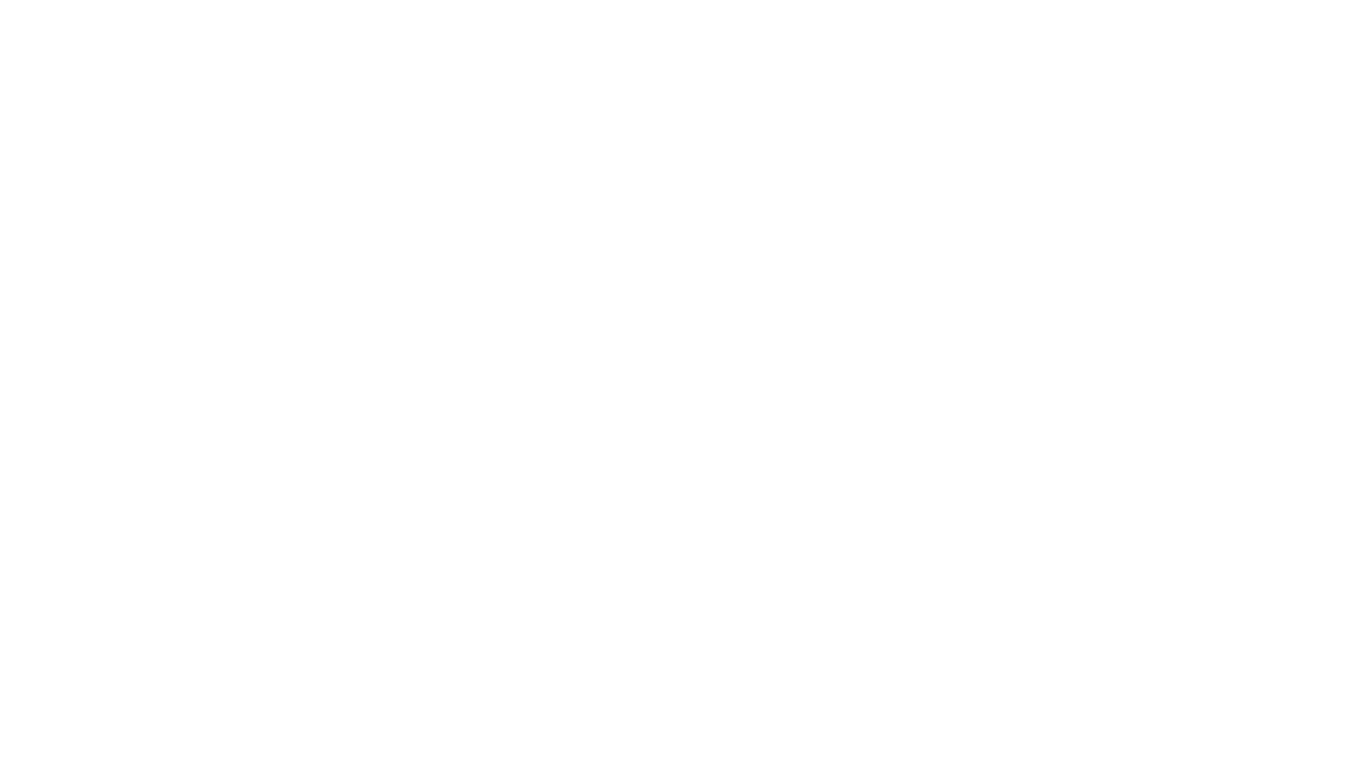 Of all the bulk renaming methods, I found this to be the best and convenient.

You can also use command prompt to rename multiple files in Windows at the same time. The following are the steps required for the same.

N.B.- This method is widely used to change the file name extensions in bulk.

Step 1: As I said for the first step in the previous section, you must move all the files into the same folder. Bulk renaming works only when you do so.

Step 2: Open the folder, into which you moved the files. Press Shift and right-click on an empty space without leaving the key.

From the context menu that pops up, choose Open command window here.

Step 3: You will see much familiar command prompt interface then. Automatically, it points to the folder with all the required files in it.

Say you want to change all the html files to txt.

Then, enter the following command into the CMD window.

You don’t get the freedom to choose the name-base here.

Once you enter the above command, you will see all the files with names file1.txt, file2.txt, file3.txt, and so on.

#3. How to Rename Multiple Files on Windows using PowerShell

Windows PowerShell is a command line interface with capabilities to do powerful tasks. Here, you are going to read how to rename files in bulk using PowerShell.

Step 1: Hit the Windows button and, search for powershell.

Step 2: You will get it as the first result itself. Just right-click on the same and, choose Run as administrator. It will ask you to provide administrative privileges and, you should hit Yes.

Step 3: You have to call the folders with all the files into the interface. Use the following command for that.

Replace location with the right one. For example, D:\new folder.

Step 4: Say, you want to replace the space with an underscore (check the image under first method).

Use the command given below for that.

You have got three different methods to rename multiple files on Windows. As I said earlier, you don’t have to use a third-party utility for doing so.

Don’t forget to share this post with your friends on social media. They will thank you later.