The all new Android L is here: See what’s in it

Google I/O is one of the biggest events that are held on this planet, which quenches all of your tech thirst.

As a technology tinkerer I could not afford to miss it. And guess what was announced at this event? The next version of our beloved Android operating system!

However, it is yet to be released to public, whole together as fully functional, bug free Operating System, it is available for developers and Android wanna-bees as a part of Developer Preview Program.

Google, following the steps of Microsoft, who started a similar program for its developers to give an early preview of the upcoming features in the next updates to their Operating system. This program also allows developers to create, update and test their applications on the new platform and give the users a lovable ecosystem.

So what’s about this new version of android? Let’s find out:

Yes that’s what it’s called!  Although there’s hope that there will some mouth-watering name for it later, maybe lollypop? Or lava cake? Or lemon? Well these are just speculations, what Google uses as the official name is still a suspense.

Its release date for public is not yet announced, but it can be downloaded from Google’s Developer Site for Nexus 5 and Nexus 7 devices as a firmware file. Make sure to read the instructions before flashing the firmware on your device.

What new features Android L brings to the table:

There are a bunch of features that Google is boasting about its new Android version. And trust me they are really great. We have a list prepared for you of all the features that comes packed in it, let’s have a look:

Material design is a comprehensive guide for visual, motion, and interaction design across platforms and devices. It brings new animations, transitions and after effects to the android design environment. See images: 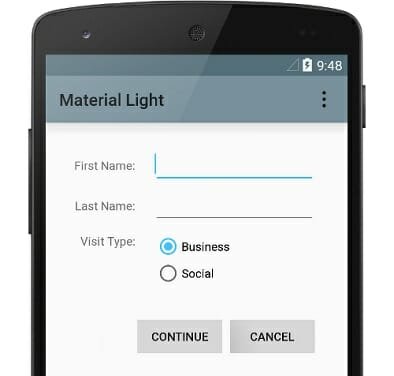 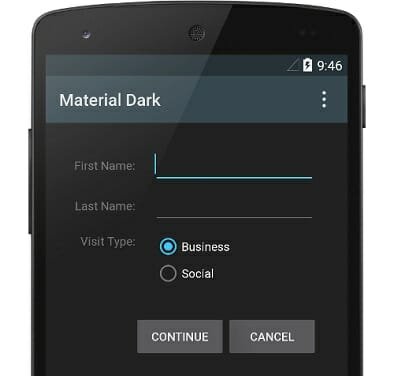 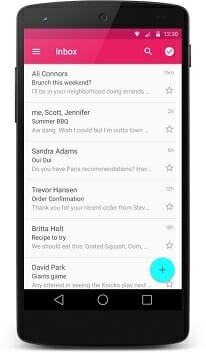 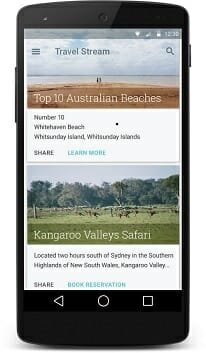 Project Volta is a battery centric project initiated by Google to improve your device’s battery. It will help the apps use the battery in an efficient manner, which maximizes the battery usage.

Well this is a news for Bluetooth Low energy device manufacturers as well as consumers. Now Android will support the BLE Peripheral mode and let the applications broadcast advertisement data to the nearby devices.

Google has made some major changes in the camera app for Android that focus on the features like ISO, exposure time, YUV fps rate and more features that are sure to make sure photography wonderful.

Android L supports Open GL ES 3.1 which packs a ton of new features to make your gaming experience more realistic. Also the Android Extension Pack promises to offer you desktop like graphics on your mobile devices. So be ready Gamers!!

After Apple, it’s now Google. Google plans to support 64-bit for better performance of the application by providing extra address space for them.  They will also release an NDK to port the available applications to 64-bit architecture.

Watch this video from Google I/O to find out more about what’s new in Android L:

That’s all from us on this. For more news on Android L head to the Google’s Official Blog.