As you are looking for top Airplay receivers for PC, I hope you know what it is. Airplay is a technology used by Apple to stream or mirror multimedia content from one device to another.

Given that iDevices don’t give many features as a Windows or Android device, you should make use of Airplay facility to stream content from iOS to your Windows computer.

Here in this article, you will get five of the best Airplay receivers for PC, using which you can mirror your iOS screen to a Windows PC.

The following are the best Airplay receivers for Windows that I found useful. Are you ready to explore the list? Here you go! 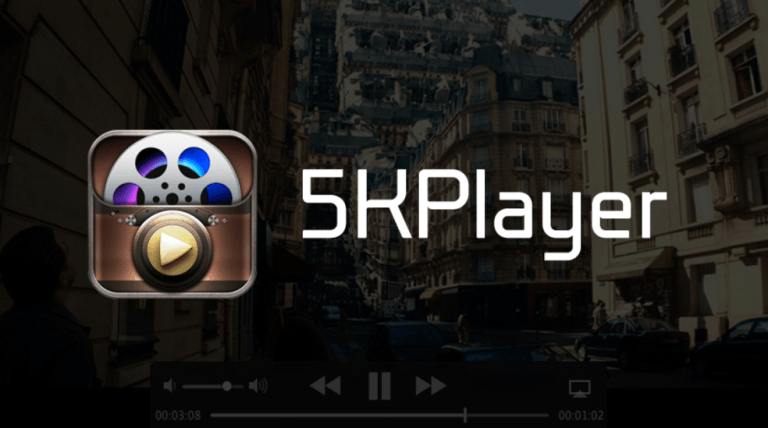 First one in this list of best Airplay receivers for PC is 5K Player. As the name indicates the software supports high definition videos up to 5k quality. You won’t notice any lag or stutter whatsoever.

You can stream content from any iDevice including iPhone, iPad or Apple Watch to your Windows PC or Mac machine. This one also helps you download videos for free and convert YouTube videos to MP3. 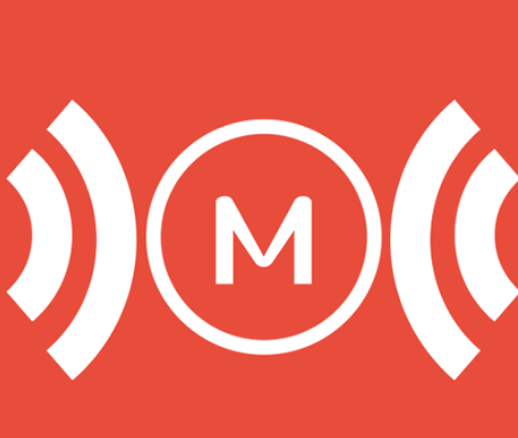 The 360 in the name suggests it is an all-in-one mirroring tool for Windows. Unlike the previous one, Mirroring 360 is a paid airplay receiver for PC. But you can use it for free as they offer a week trial period.

The software also supports Android, Mac OS and Chromebooks as well. You can start streaming multimedia content whenever you want after installing this software on your computer. 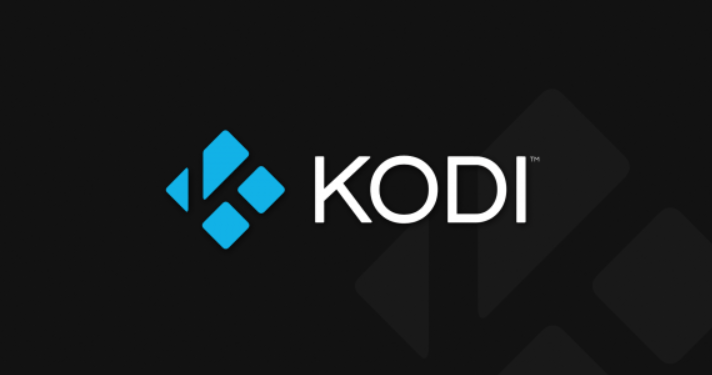 This Airplay receiver for Windows was well-known as XMBC. Now it is renowned as Kodi TV. It supports both iOS and Android. So, you won’t have to opt for two different solutions if you are a person who uses both the platforms.

Your iDevice should have iOS 8 or higher to make Kodi work. As this is an open source software, you won’t be limited in any way. 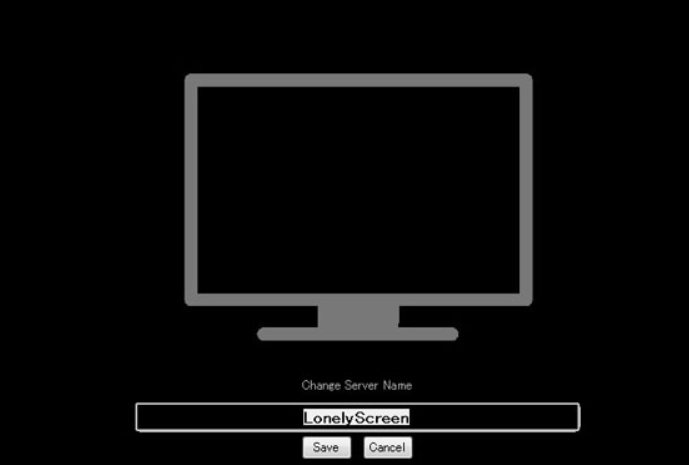 If you ask me for the best airplay receiver for PC, the first name that comes out of my mouth will be LonelyScreen. So far, it is the most popular one as well.

The functioning of LonelyScreen is not different than that of Apple TV. You can use it to stream any multimedia content to your PC without any lag. As the software is freely available, you won’t have to be afraid about paying a monthly fee or limited features.

It supports all the iOS devices. Unlike all the other Airplay receivers for PC mentioned here, you can only stream music via Shareport. In case you want to mirror videos too, you will have to choose one from the four I have shared above.

How to Use Airplay Receivers to Stream Media?

First, you have to make sure that both your PC and iOS device are connected to the same wireless network.

Once you do the same, swipe from the bottom of the home screen to get the control center. You can see an Airplay option there, can’t you?

Before you tap on it, just launch any of the Airplay receiver apps you downloaded from here. Then tap on Airplay from control center. You will see the name of the receiver app you launched on your iDevice. There you go! You can now stream media without any issues.

You have got five best Airplay receivers for PC now. If you have any doubts, don’t forget to use the comment section down below.