Android and iOS are the best mobile platforms out there, which have almost every type of apps available either on Google Play Store or App Store or various third-party resources. On the other hand, technology has been evolving day by day with the help of multiple developers and developers have been developing multiple smart apps those can solve real-life problems within moments. For example, you want to translate a foreign language into your mother tongue. That is now possible if you are using an Android mobile since there are various apps those can be helpful at such moments.

Let’s assume that you want to go on a vacation where everyone doesn’t use your language, or you do not know their local language. Therefore, it would be a problem to communicate with the people around there. To solve that problem, here is a simple solution. You can use these apps to translate the foreign language into your favorite language.

As this functionality is not available in many apps, the list of such app is pretty small. In fact, there are only three apps those can do that job without any problem, and all of them are listed below. 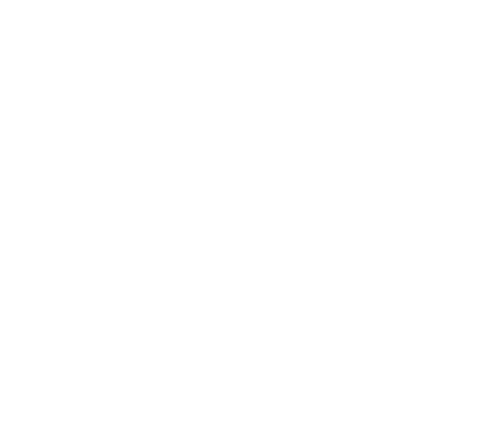 As the name defines, this is being developed by Google, the web giant. This is meaningless to say that Google Translate is free to download and you can download this app on Android as well as iOS devices. However, you must have iOS 9.1 or later version. If you are using an Android mobile, make sure it has Android 4.0 or later version. Otherwise, you won’t get the functionality what is mentioned above.

Google Translate app can scan any language using the camera, and you will be able to see the translated version on your screen within moments. It doesn’t require any special downloads or anything else. The only drawback is it does support only 37 languages, and English is one of them. Therefore, the vast number of people can use this app without any problems.

The user interface of Google Translate is pretty good, and you do not have to confront any trouble at all while getting started with this app. To start using, you need to allow this app to access your camera. Otherwise, it won’t perform the translations at any cost. You can choose the output language from the same interface. Therefore, you can scan the foreign language text via your camera and the translated version will appear on your screen right away.

Waygo works smoothly on Android as well as iOS devices. Talking about compatibility, you can download Waygo app on iOS 8.0 or later version. In case you have an Android mobile, and you want to download it on your Android device, just make sure that you have Android 3.1 or later version. Being said that, Waygo can be downloaded on almost any Android and iOS devices those are running today.

Waygo works perfectly, but it has some disadvantages. Waygo doesn’t support a huge number of language like Google Translate. In fact, it does support only four languages. With that said, you can convert or translate Korean, Chinese, and Japanse into English only. Therefore, if you are visiting Kora, China, or Japan without having any language support, you can use this tool to perfectly translate text into English.

The workflow of this app is pretty much same as Google Translate. You need to allow it to access your camera. Otherwise, it won’t be able to scan your language since it scans text using the camera. It can be a laptop or desktop computer monitor, newspaper, billboard or anything else. You can translate almost anything from those languages to English within moments.

When you need a sophisticated Android or iOS, but you do not have much space in your internal memory, you can opt for Microsoft Translator app for Android or iOS. Talking about availability, this app is available for free for iOS 10.0 or later version and Android 4.3 or later version. Being said that, you can download this app almost any iPhone and Android mobile in today’s world since almost all of them are running on those platforms. The first drawback is you cannot download Microsoft Translator for iPad.

If you have ever used any translator app like Google Translate, you might not get any problem to set it up according to your requirements. It works like all the other similar category apps.

Being said that, you need to allow this to access your camera since it uses the camera to scan the text. However, there is no barrier like Waygo app. Being said that, you can translate almost any language to any other language. From Spanish to English, or French to German – everything is a simple thing or workaround in this app.

Like Google Translate, you need to open up your camera via this app to scan the text, and it will show the translated text on your screen right away. It is fast but not as faster as Google Translate.

That’s all! These are the three apps those can do your job without any problem. If you do not want to think twice and opt for an app, you can install Google Translate, which is free and you do not need to spend a single buck. On the other hand, Microsoft Translator is not bad either. The third choice would be Waygo.