Slow Motion Video FX is a free Android app to record videos in slow-motion. You can download this app on Android 4.1 or later version. The user interface of Slow Motion Video FX looks pretty old-school but it does the job pretty well. The UI looks cluttered since it comes with advertisements. However, there is an in-app purchase option that helps you get rid of the advertisements. Talking about recording, you can choose a value between 0 to 1 and less value defines slower rate of recording. You can start the recording by tapping the on START SLOW MOTION button, which is visible on the home screen. It also comes with a file manager, where you can find all the recorded videos so that you can manage them quickly. 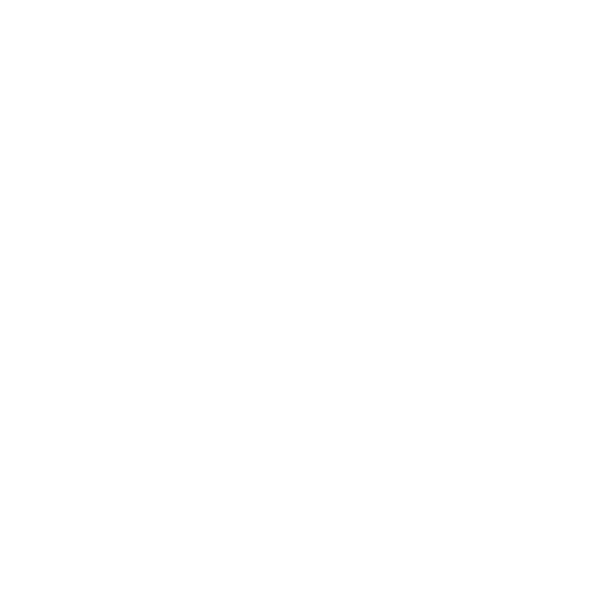 As the name suggests, Videoshop is a video editing application for Android that is available for Android 4.3 or later version. However, it has a special option that allows you to enable slow-motion effect to your video. It doesn’t matter how long your video is, you can definitely add slow-motion effect to your video. However, it will consume more time if you have put a longer video in the process. Apart from slow-motion effect, you can cut videos, add sound effects, record voice-over, add text, animate title, and so on. The best thing is you can edit 1080p videos without any problem. The user interface is equipped with all the options but you cannot find anything except an uncluttered interface. Therefore, it will increase your productivity for sure.

Fast & Slow Motion Video Tool is an Android app that is available for Android 5.0 or later version. As the name defines, you can create either slow motion or fast motion videos with the help of this tool. To be more specific, you can record 8x faster videos as well as 1/8 slow-motion video with the help of this free tool. This is comparatively easier to use tool that has all the options on the home screen. The best thing is you can save the recorded video in various formats including the standard video format called MP4. The Share option will let you share the video on various social networking sites or via email with someone. Unlike other apps, it takes very less time to process the video and get the result. As usual, you can find a file manager, which contains all the files you have edited or recorded.

If you are a coach of any sport and you have some people who are getting trained under you, you should provide the best things so that your students can improve quickly. For that, you need to understand their problems. Coach’s Eye is such an app that helps you record video in slow motion and let’s you check the video in that same motion so that you can find a problem in your student’s angle, step, or so on. For example, if you are a runner, you should have perfect leg angle while starting the race. This app will show you the angle in slow-motion. Not only that but also you can use this app in various other games like baseball and other athletics. Talking about compatibility, you should have Android 4.3 or later version. 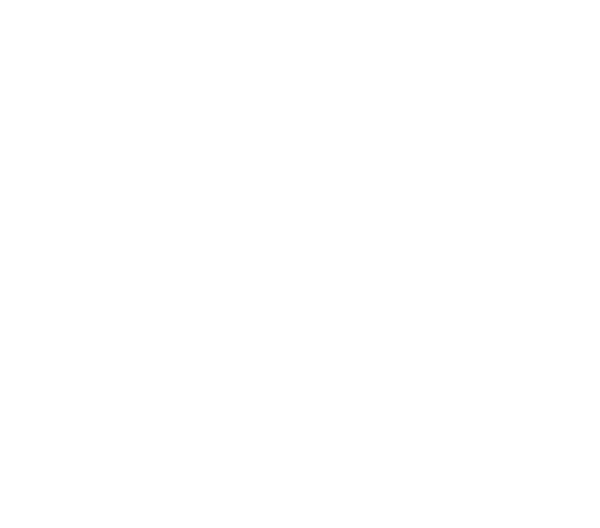 iMotion is a free app available for iPhone, iPad and Apple Watch that helps you record videos in slow-motion. You can record almost anything in slow-motion. From your cat’s eating to kid’s running, you can record everything with the help of this tool. For your information, iMotion allows you to record 720p video in older iPhones, which is a drawback since everyone is moving towards 1080p and 4K videos.  However, if you have the latest iPhone, you would be able to record 1080p video without any problem. It comes with four different recording modes, and those are time-lapse, manual, Wi-Fi remote, and photo library import. It records video at 1 FPS to 30 FPS. There is no time limit even when you are using the free version of iMotion. There is a PRO editing available as well that allows you to record video in 4K. The PRO version costs around $3.99.

SloPro is an iOS app available for iPhone as well as iPad and you need iOS 9.0 or later version to install it on your phone. After installing this app, you can select or record any video. Following that, you can choose a part of that video and make it fast motion or vice versa. This is possible to make it slower by 25% and make it faster by 4x. On the other hand, you can change the frame rate as well. To be more specific, you can record up to 1000 FPS videos with the help of SloPro for iOS. There are three different shooting modes and they are optical flow, frame blending, and ghosting come standard. There is a share option, which will let you share recorded video with friends or anybody via social networking sites as well as email.

There are mainly two different ways to get a slow-motion video on your Android and iOS device. First, you can use a dedicated app to record videos in slow-motion. Second, you can use a video editing app to make the normal video as slow-motion video. In either case, you should have a good camera. Otherwise, the recording quality would not be that good. However, if you use the first method, the quality of your video would be much better as compared to the second method.