Best Text Editors for Programmers for Mac and Linux

Mac and Linux are two most popular operating systems among programmers. Most of the people use Linux distribution to get started with their programming career. This is because of having various reasons as well as personal preferences. However, problems occur when someone wants to edit code with a beautiful environment so that he/she can write code without any distraction. For Windows users, Notepad++ is a very useful and free text editor for programmers. However, when you are using Linux or Mac, you must have a full proof text editor that shows zero lag and provides the best quality. Considering everything, here I have mentioned some text editors for programmers for Mac and Linux those will let you get a better environment to write code.

Best Text Editors for Programmers for Mac and Linux

Obviously, GNU Emacs is a popular editor for Linux users. However, if you are using Mac and Linux simultaneously, you should opt for an app that is supported by both platforms.

This is probably the best programming text editor that is available for Windows, Mac as well as Linux. Although the V3 is still under development at the time of writing, you can certainly download the previous version, which is nothing less than awesome. Regarding availability, you need OS X 10.7 or later version and Ubuntu to install this software. If you are using any other version, you can download it as a tarball. Talking about the features, it won’t make you disappointed since it comes with really useful features and the number is pretty high. It does support almost all the formats including HTML to JS to ASPX. Sublime Text is a customizable text editor, which requires a little bit of knowledge to be edited. The price of Sublime Text is $70 only. Download/Buy

Like Sublime Text 3, you can download Vim for Mac as well as Linux. The best part of this app is you can get various modes while editing or writing a piece of code. Talking about stability, this is a really stable app that would not show any problem even when writing a thousand-line script. You can get tree-view to categorize and organize your scripts, folders, etc. Another useful thing is it can be integrated with various apps to make it easier to edit the code. There are some plugins available for Vim those can make it richer. Alike Sublime Text 3 and other programming text editors, you can write different languages, and most of the formats are supported in this app. the user interface is neat and clean. This is needless to mention that all the options can be found in the top navigation bar. Download 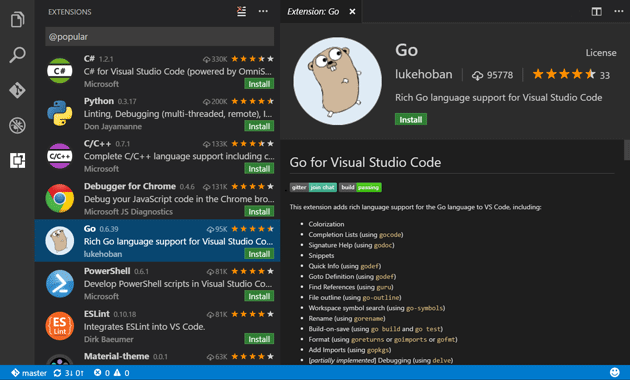 Although, this is being developed by Microsoft, but you can download it for Mac as well as Linux. This is most trustworthy and useful text editor for programmers. From Python to Ruby, from HTML to VB.NET – everything can be written in Microsoft Visual Studio Code application. The user interface has a tree-view feature, which makes it even better to navigate from one folder to another. At the same time, the UI is uncluttered that makes it even better for any person, who is a newbie. It has four different parts. First one is the top navigation menu bar. The second one is regular options such as search, new, etc. The third part contains the folders, and fourth part consists of your code. Microsoft VS Code is available for Debian and Ubuntu. You can download it from 32-bit as well as a 64-bit machine. On the other hand, you need OS X 10.x to install this tool. Download

Obviously, there are tons of other text editors for programmers for Mac and Linux. However, these are most attractive and preferable for thousands of people across the globe. Which one is your favorite programming text editor?

If you prefer online text editors, do check out this article. 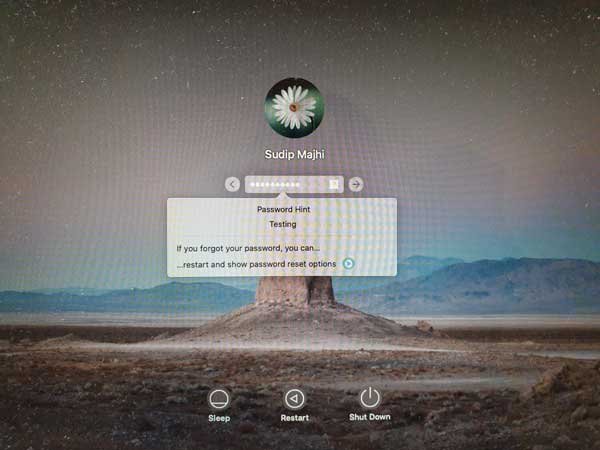 How To Reset Forgotten Mac Password Without Losing Data 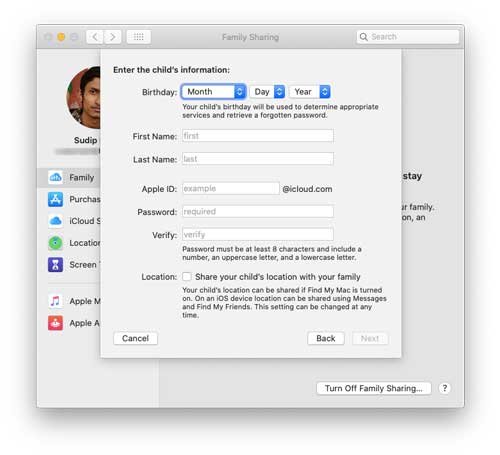 How To Create Apple ID For Child 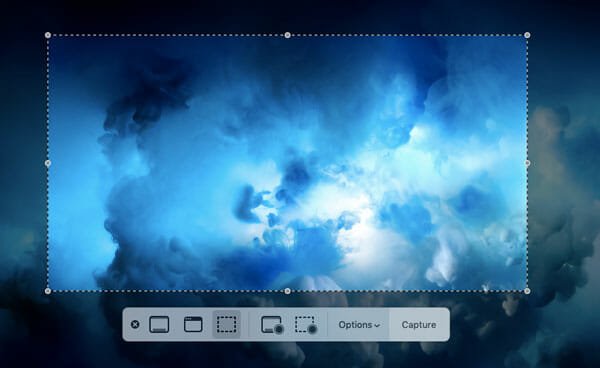