Google just took the wraps of the most awaited conference of the year – Google I/O 2013. This year is a lot different from the blockbuster of the yester year, where Google Glass was launched with much fanfare and excitement. This year it was more on the software front. Though no new upgrades to either Android or the Chrome ecosystem, there major overhauls in Google’s trademark products such as Google Maps, Google Plus and some additions to Google Now, Google Search and more. Lets dive into what this edition of Google I/O will mean for you as a normal user.

The best mapping solution on the internet has just got the biggest overhaul in 8 years. The new Google Maps, open for preview through this link, is now sleeker, more intuitive and looks great. It has now moved on to the vector-based map tiles that allows faster load of maps of cities and smoother animations. The search box is now redesigned to occupy as minimal space of the map as possible. The directions button is now easy within reach that’s placed right below the search box. You can also save a place of interest easier with the “Save” button below the search box again. Actually all the options are so much within reach that it makes using Google Maps that much wonderful! 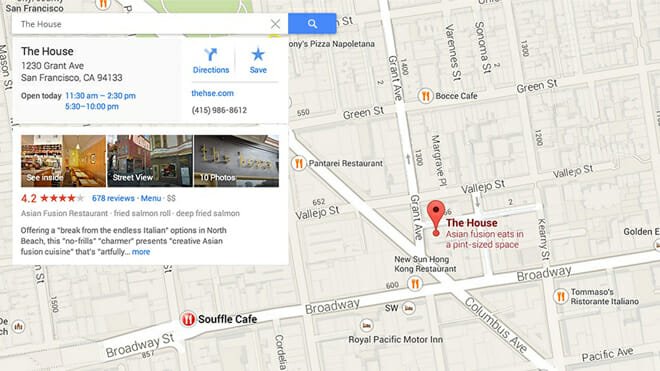 Searching now becomes more context aware, type “Museums near Paris” and you will find all the museums, with bigger icons for those that are highly rated. Also when you click on a certain place or building, you will find the roads that best lead to the place more prominent than the rest of the roadways. 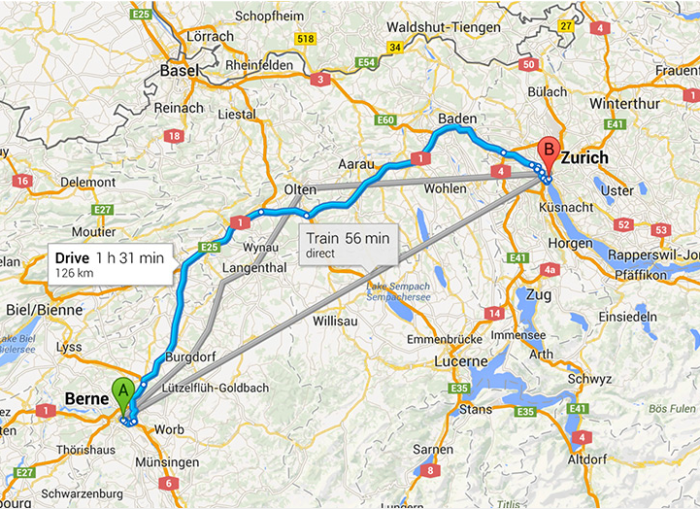 With the new Google Maps, you can now compare all the modes of transportation available between point A and B! The routes get re-routed on the fly according to the traffic view, so that bests the many GPS navigational devices out there. You also get the “More times and Options” button under direction with which you can adjust the available transit options to different times and transportation modes that fit according to your schedule. 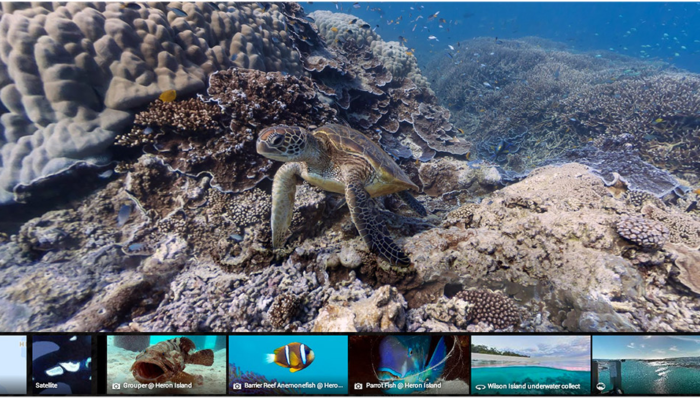 Google Maps has now integrated the Street View and Google Earth into the standard browser app. The new Photo tour mode lets you see all the photos taken at the particular place. The street mode is accessible within the search box and so is the Google Earth with impressive animations and 3D views.

The new Google Maps has become more social thanks to the data provided by the Google+ accounts. Now you can see all the places on the maps that are recommended by your friends.

The new avatar of Google Maps is available on desktop only, with mobile versions, Android and iOS, coming very soon. 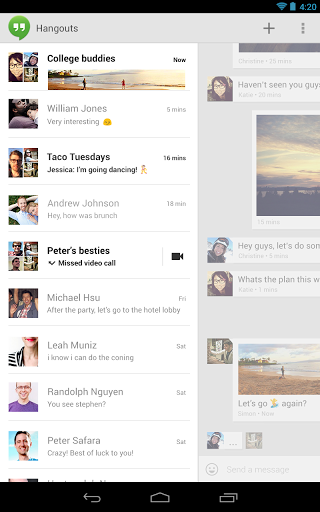 Google has completely redesigned its messaging client, Talk, to now Hangouts. Hangouts is a multi-platform messaging client that is available for desktop as a chrome extension, Android and iOS. It has now placed more emphasis on conversations and redesigned to make a slick user interface across all platforms. Now it’s easier to do messaging, voice and video chat through Hangouts. There is also a whole new set of emoticons dearly needed in Google Talk.

Gorgeous Photos and New Interface on Google Plus

Google Plus has also been revamped to incorporate the Google Now-like tiles on the home screen. The 2-3 tile column homescreen now has a sleeker touch to it, with new slide-in menus, posts that flip and improved share box. Google Plus also has a set of automated filters and hashtags that lets you dive deep into the social world.

The Photos app has been completely redesigned to incorporate basic photo editing tools to the uploaded photos. It even contains Auto-Enhance feature that lets you automatically get the best of your uploaded photo. Also, you can upload high resolution photos with increased space of 15GB through Gmail, Drive and Google+ combined. 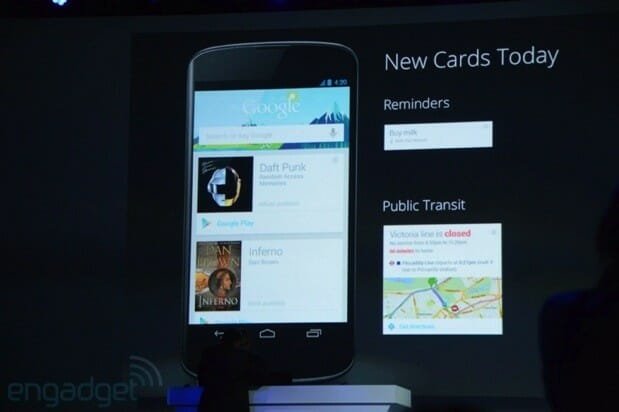 Google has now brought the conversation search in mobiles to the desktop version of Chrome. Users can now use voice search and take advantage of the context aware search.

Google Now has new additions in the form of reminders, where one can set a reminder and Google Now will display it as a card that can be swiped to remove the reminder. In addition to the reminders, more cards have been added for public transit commute times, music, TV and movie shows too!

Google Play Music has now been blessed with a sleeker interface and easier playlist generation, with swipe gestures to add or remove song to the the queue. This change has brought more consistency across all platforms

Another big addition is the Google Play Music All Access that is similar to other music streaming apps like Pandora, Rdio, but with the great support for Android ecosystem.

Faster Payments through Google Wallet in Mobile and Gmail

Google has also worked on Google Wallet to ensure faster payments and easier setup for online transactions. You can directly choose to pay from your credit cards linked to the Google Wallet account. The best part here is that it’s a single sign-up and does not require the extra info that you normally would have to add for a online purchase. You can also choose to via Gmail too!

To add a dizzying number of announcements were the ones that include a tablet optimized apps section in Google Play, the new “Quick Actions” button in Gmail which recognizes emails that require you to take action upon them, user uploads in Pdf and epub files supported in Google Play books and a lot more.

Though devoid of new Nexus devices or other product launches, Google I/O 2013 certainly aims to focus more on improving the existing apps that make it easier and fun to use. Developers are also given plenty of attention with a flurry of announcements in favor of the developer folks. Google seems to be marching ahead in to the future with the head held high.