HTC One A9: Specifications and Features At A Glance

HTC, one of the major smartphone manufacturing company had recently released HTC One A9 as their major flagships this year. The tech giants like Google, Microsoft, Apple had their flagships released already, would this device be able to stand in the latest smartphone market? Let’s take a quick look and first impressions of this new device and find out. 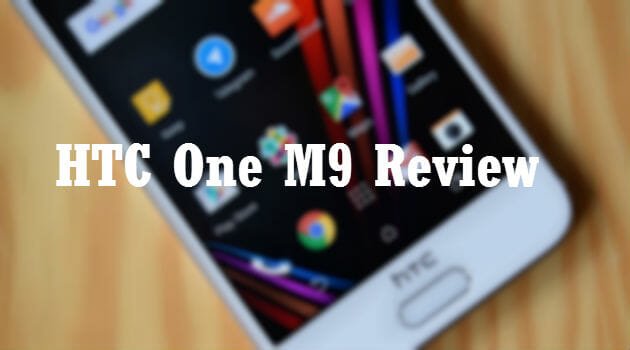 Let’s see the specs on the paper first.

“Wait a minute, I’ve seen a similar phone before. ” Is that your reaction after seeing this Phone? Well, mine too. This phone looks like Apple iPhone with same design, body, curves and material. The only difference at the back of this guy is HTC logo, and the position of it’s camera. Otherwise one would easily find similarity without any wait by looking at this phone that this one exactly looks like an iPhone.

It weighs 143 grams in the hand and has a 5 inch 1080p display with Gorilla Glass 4 protection. It would give some nice viewing angles depending on the resolution of the display. It is available in 4 colors namely Carbon Gray, Opal Silver, Deep Garnet and Topaz Gold.

This phone runs the latest Android Marshmallow 6.0 version and gives latest experience to the users with the company’s own customization HTC Sense on top of it.

It has Qualcomm Snapdragon 617 octa core processor with 4 cores having CPU clock speed speed of 1.5GHz and other 4 having 1.2GHz. This device handles high end processing very well without any lag on multi tasking.

Coming to Storage, it has two variants 16GB and 32 GB variant. While 16GB variant has 2GB RAM, the 32 GB variant has 3GB of RAM. If you really want to buy this phone, We would suggest you to go with 32GB variant, since 16GB phones are getting out dated in the market now.

This guy has 2150mAh battery. This is not really enough for an Android device, as there are devices with some more batteries out there right now. This is not a great battery, but would give some nice performance. This device has Quick Charging option to charge this device quickly if you want to.

This device has 13MP Primary sensor with 1080p video recording capability and Optical Image Stabilization.. As per the specifications given by the company, this device has no 4K option, even though it has enough pixels. But this would give some crispy shots both at day and night times.

But his guy wins the front camera department. It has Ultra Pixel camera at the front using which you can shoot 1080p HD videos. This is the same sensor present as primary sensor for HTC One M8 and Front of HTC One M9. Selfie lovers would find this feature very useful.

Should You consider buying it?

This device already got reviews like it is an iPhone running Latest Android software. That said, if you would like to view this device as it is, this seems to have both pros and cons. Performance wise, you wouldn’t find any fault. It offers some nice themes to customize your device and some nice features such as UltraPixel front camera and Fast charging. This guy is said to be priced at 399$. If you find these things legit, then you may give this device a try.

What do you think of this device? Do let us know in comments.