Huawei to Launch G9 Plus in India

Following the launch of P9, the Chinese mobile company, Huawei, is about to launch yet another Android smartphone in India market called Huawei G9 Plus. Previously, they introduced G9 Lite and this is the successor of that particular mobile, which was sold with a name like Huawei P9 Lite in some other countries. Moving on, Huawei has already launched this Android mobile in their country aka China and now, they are heading over to India. Although the India price has not unveiled yet, it would be around Rs. 24k – it is not confirmed, though. Let’s check out the specification of Huawei G9 Plus so that you can decide whether you should spend Rs. 24k on a Chinese mobile or not. 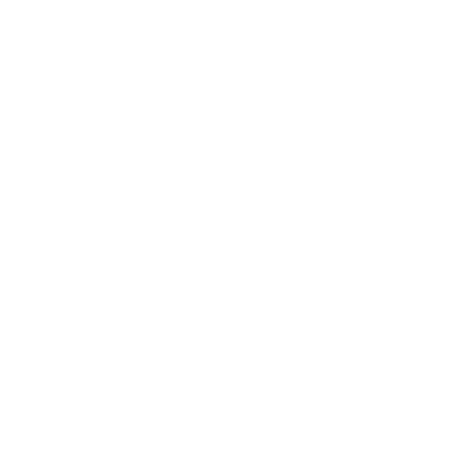 This mobile looks pretty decent because of the golden color combination. Though this is not confirmed, yet it seems you are about to get a metallic finish. Considering the weight, it seems it has a metallic finish. This phone is quite big in size and cannot be handled using one hand. The dimension of this mobile is 151.8 x 75.7 x 7.3 mm and it weighs 160g.

On the front side, you will get 5.5-inch IPS LCD capacitive touchscreen. This is a full-HD screen with a resolution of 1920 x 1080 pixel. The pixel density is 401PPI, which is ok. Apart from the display, will Huawei logo, speaker, 8MP front facing camera and some sensors. The front camera has no such impressive features.

On the back side, you 16MP camera with some useful features such as HDR, Panorama, smile capture, pre-beauty and some other options. You can record 1080p video at 30FPS, which is fine for regular usage. This is needless to mention, but you will get LED flash. However, this is a single-LED flash. The most notable thing is you will get fingerprint scanner in this mobile.

Coming back to the performance, it sports Octa-core 2 GHz processor with Qualcomm Snapdragon 625 chipset, which is new and you can find the same chipset in Asus ZenFone 3, Samsung Galaxy C7 and some other mobiles. If you know this chipset, you might also know that it does support Adreno 506 GPU and the same is available in this mobile as well.

With this mobile, you will get Li-Po 3340 mAh battery, which can provide minimum one day on heavy usage. However, it always depends on how you use the mobile and what kind of stuff you have on your mobile.

What do you think about this mobile? Do you like it?