Google and Apple are the best companies in their own field. But, when it comes to iPhone vs. Nexus, most of the people cannot elicit whether you should buy iPhone or Nexus.

You know that Apple launched brand new iPhone 6 and iPhone 6 Plus on September 9. Their pre-order was started on October 7 in India and the sale is just started on October 17. On the other hand, Google has also launched another new Android version along with another new Nexus device called Nexus 6. Although, previously, Google had a tie up with LG to build their Nexus but this time, they have opted in to Motorola as manufacturer. 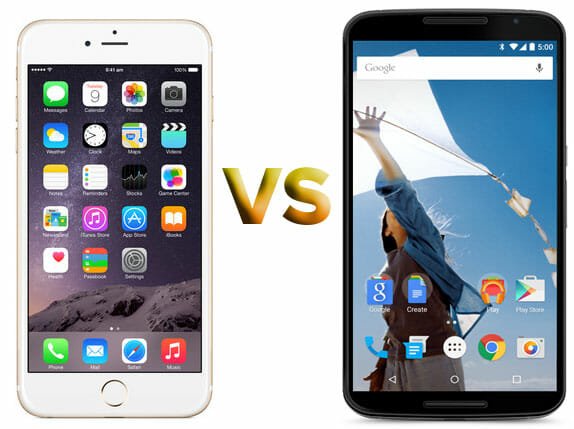 Both smartphones come with a great development in terms of hardware and software. If you have previously decided to purchase iPhone 6 Plus, now you may have to change your decision since Motorola Nexus 6 is launched in the market. Today, I am going to mention some key points for that you should go for Nexus 6 instead of iPhone 6 Plus.

If you have thought that Apple has included the best display in iPhone 6 Plus, you are probably wrong. Here’s why.

But you supposed to know that the smaller display doesn’t mean a worse display. Although, iPhone 6 Plus smaller display than Nexus 6, but the pixel density will provide a better performance since each pixel has three sub pixel. That is where it excels. This technology will help you to display better picture and videos.

Apple has included 8 megapixel rear camera in iPhone 5 and all the newer iPhones. The same type of camera is also included in iPhone 6 Plus. However, surprisingly, you will get 13 megapixel of rear camera in Google’s Nexus 6. But you won’t get Optical Image Stabilization in Nexus 6, which is a key feature of iPhone 6 Plus’s camera. On the other end, the photo resolution would be bigger than iPhone in Nexus 6. In iPhone 6, you will get a resolution of 1920 x 1080 pixels. But, Nexus 6 has a resolution of 2560 x 1440 pixels.

If you want to know about GPU clock speed, I would like to announce Nexus 6 as the winner since it has 500 MHz Adreno 420 GPU whereas iPhone 6 Plus has 450 MHz PowerVR GPU.

Although, I have not used personally any one of them, this is quite impossible for me to compare it from the end of performance and stability. All I have seen that Google Nexus 6 comes with a better specification than Apple iPhone 6 Plus.

What do you think about this comparison? Which one is better for you? 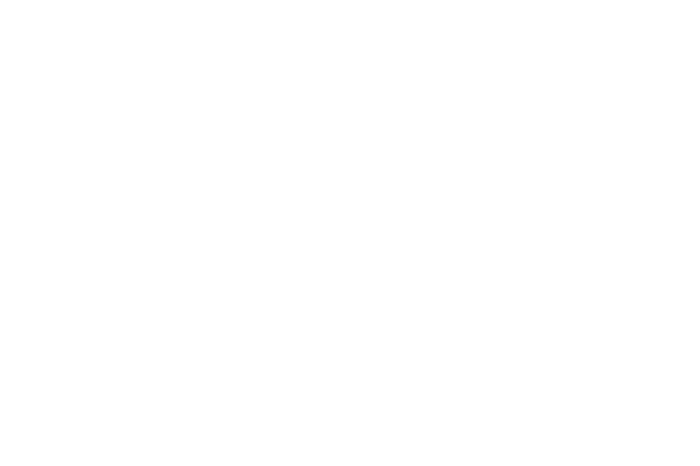 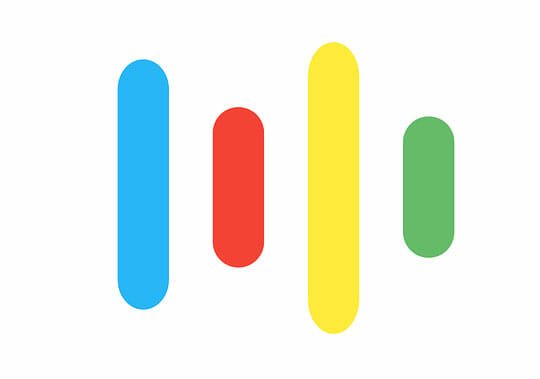