One Plus 3; Rumours, Leaks and Expectations

The Chinese smartphone manufacturer One Plus has taken the market by storm with their very first phone; One Plus One. The phone was sold like a hotcake even in foreign markets. And, that’s how One Plus became the Apple of Android.

Then, the company went on to make two other phones; One Plus 2 and One Plus X. The former was the successor of One Plus One with upgraded processor and the second one was sheer elegance.

Now all of us, the gadget freaks are waiting for their flagship killer, One Plus 3.

One Plus 3; Rumours and Expectations

If you ask me what the best One Plus phone is, I will vote for their very first phone; One Plus One.

Its successor wasn’t a crowd pleaser at first due to the initial bugs in the software. One Plus ceased the contract with Cyanogen and developed their own platform (Oxygen OS) over Android. Maybe the infancy of the OS was the cause of the bugs.

And, when it comes to One Plus X, it was all about beauty with mid-range performance

Though the software updates rectified problems in One Plus 2, the tech world is waiting for the third version.

Evan Blass, a reliable technology leakster once posted a picture of One Plus 3. Gadget enthusiasts went nuts behind it.

According to the picture, there’s nothing unique about the design. But you will not find anything disappointing either. The curved back and brushed metal finish gives a professional ergonomic look to the phone. The back camera is slightly elevated from the rest of the components and below which, you will see the dual-tone LED flash and, One Plus logo. 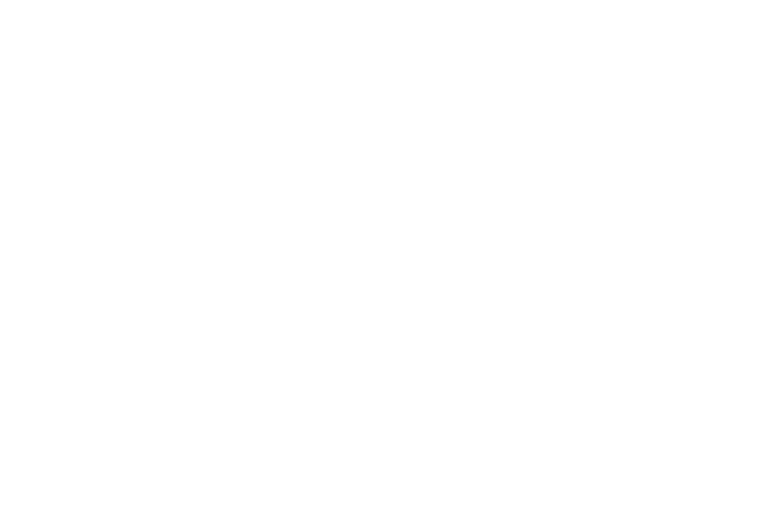 The leaks suggest the possibility of a 5.5 inch 1280x 1080 AMOLED screen. Below the display, you will find the two capacitive buttons and the one that acts as the fingerprint scanner. The PPI is predicted to be 401, and the protection will be provided by Corning Gorilla Glass 4.

Talking about the performance, it is less likely One Plus opts for a new processor (The phone was already built actually). Most probably, they will come up with Snapdragon 820 (one we saw on the predecessor) clocked at 2.15 GHz. The Adreno 530 GPU can withstand all the graphic intensive tasks, and that is what we are expecting on the flagship. Unlike the 810 chipset, the overheating will not be much of an issue here.

Chances are One Plus go with no-memory-card-slot again. But as in One Plus 2, you will get a whopping 64 GB internal storage space to save all your data. But GSM Arena suggests the possibility of two other variants of 32 and 16 GB each. The RAM in each of the versions varies as 6, 3 and 2 GB respectively.

The camera will have a 16 MP sensor where as one on the front features 8 MP. Most of the Android news websites says that somethe photos on the Weibo (Chinese micro-blogging site) account of One Plus CEO Liu Zuohu were taken by a One Plus 3. (You can see a sample below). 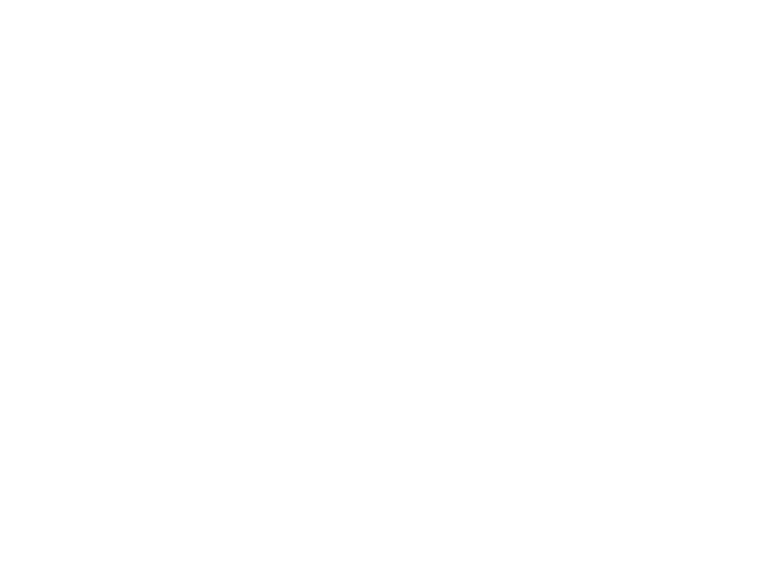 We expect the camera to have optical image stabilization and laser auto focus. And, the primary lens may have a f/1.8 aperture whereas the secondary 8 MP lens has a f/2.2 aperture as well. Both the sensors can record full HD videos without any stutter.

The phone is expected to come with Android Marshmallow out of the box. The picture posted by Evan Blass on Twitter gives us the presence of Oxygen 3.1.0. 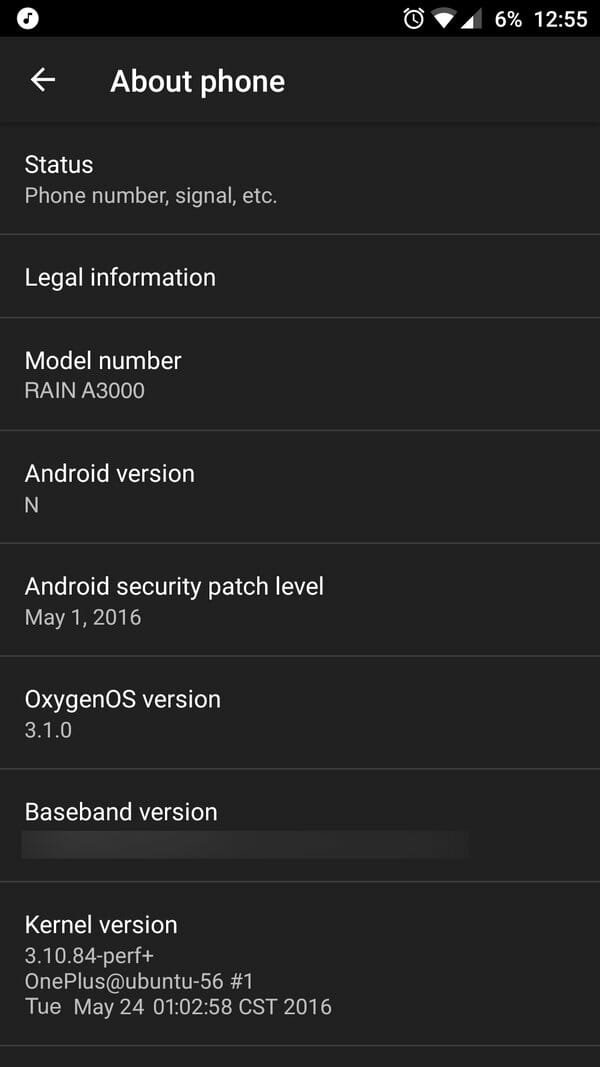 But it makes us skeptical about the Android version as well.

Surprisingly, One Plus 3 will most likely carry the NFC feature for which most of us avoided One Plus 2.

All other connectivity options will be available as well.

The expectations are for a non-removable 3650 mAh Lithium-ion battery that can last an entire day with semi-heavy usage. But for heavy use, we doubt the battery juice remnant.

We haven’t found anything related to quick charging. But it will be there, we hope.

If you check Amazon.in, you can see a One Plus quiz contest. The winners will get a One Plus 3 phone and they run the giveaway from 11 to 14th June. The details we got from leaksters blend with this info as the expected launch date is June 14.

The company set up some pop-up stores in certain locations as well. You can read more about it on One Plus website.

We will review the device when it is available to update you with the pros and cons. Above all, what matters is the usability. So we can’t comment anything right now.

But the track record of One Plus makes us think that they are not going to disappoint us. Anyways,  let’s wait never to settle.