How To Play YouTube Video In Background on Android

There is no doubt that YouTube is the best video streaming website in the world. As different people need different features from the same thing, it becomes quite difficult for the developers to provide all the elements at a time. On YouTube, you might not find some features like background playback. Although it is quite easy to play YouTube video in the background on iOS, Android users might need to go through specific steps to get it done. Previously it was almost impossible to play YouTube video in the background on Android. However, now you can do that with and without installing another third-party app.

There are many people, who often listen to music on YouTube. As YouTube doesn’t let you download it in .mp3, people usually keep playing videos in a loop. As the official YouTube app for Android doesn’t allow you to play music or video in the background, you have to keep it on all the time if you want to listen to a YouTube music video.

How To Play YouTube Video In Background on Android

There are different ways to play YouTube video in the background on Android mobile. One thing you should keep in mind that you can listen to only audio, but you can resume the video playback anytime you want. Some of the useful methods are mentioned below.

Method #2: Use Google Chrome To Play YouTube Video in Background on Android 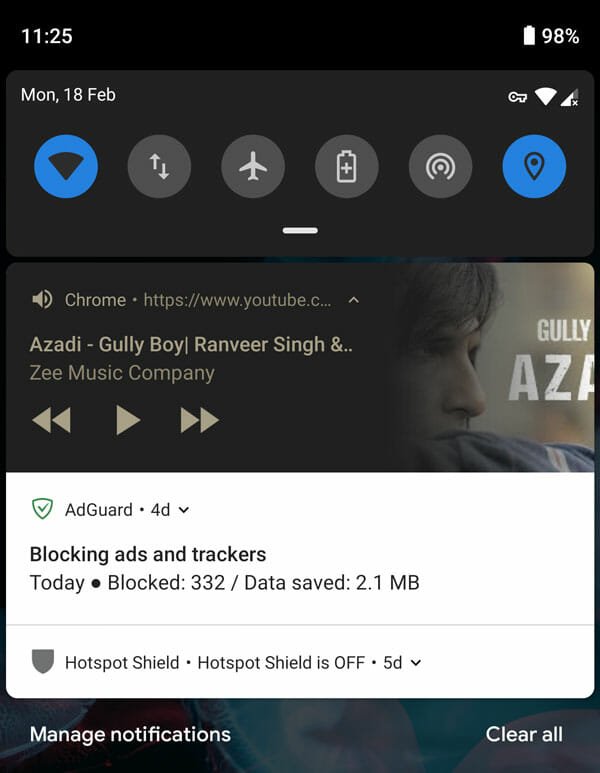 Google Chrome comes as an in-built browser in Android mobiles, and if you have an Android mobile with Google Chrome, you do not have to worry about anything when you need to play YouTube video in the background. You can play a video in one tab and do another job in another tab/window of Chrome browser. Not only that but also you can open other apps on your Android mobile to perform any task you want. To get started with this trick, do follow the following steps.

At first, open YouTube in Google Chrome. By default, Chrome will open YouTube mobile version. You have to opt for the desktop version. To do that, tap the menu button and select the Desktop site.

Following that, search for a video and play it accordingly. Now, you can minimize the browser by tapping the home button. Even after minimizing the browser, you should a corresponding notification in your status bar. Therefore, expand the status bar, and hit the Play button. 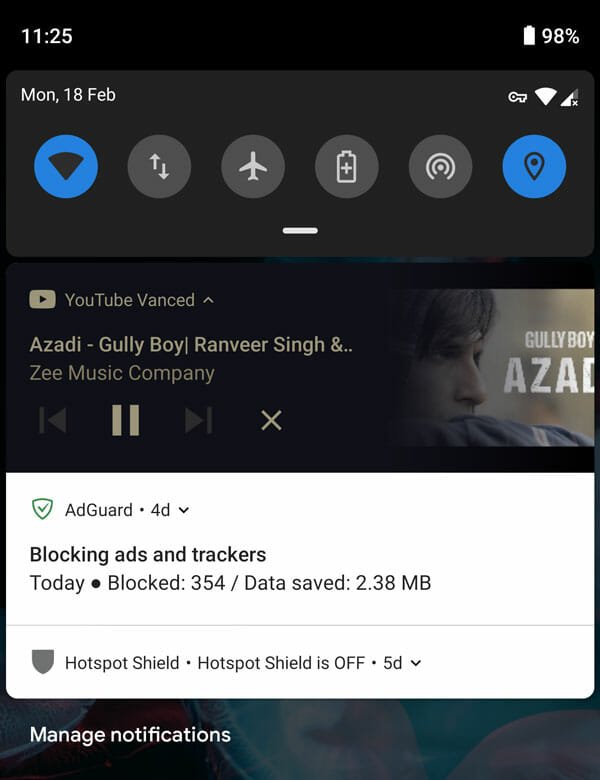 There are many people, who do not like the official YouTube app for many reasons. If you are one of them and you want to get the background audio playback functionality, you can head over to this website and download the YouTube Vanced app for your Android mobile.

YouTube Vanced has the same user interface as the official YouTube app for Android. However, it offers some more options than the usual app. For example, you can find PiP or Picture in Picture mode, Dark Mode, override maximal resolution and more others. The best thing about this app is it plays video even if your phone is in a locked state. It doesn’t matter whether you have a rooted or non-rooted phone, you can certainly install this YouTube app alternative and get the benefits of having an Android mobile. 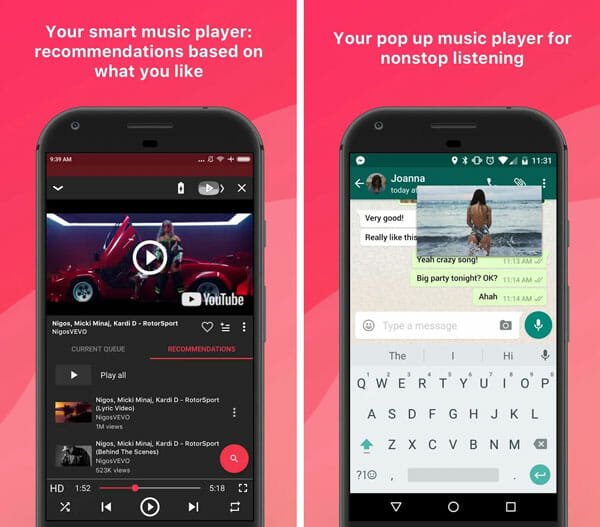 YouTube: Stream app is available for Android 4.2 or later version. In simple words, this app allows you to play the video in the background, but you cannot find all the YouTube videos in this app. As the name suggests, you can see most of the music videos that are available on YouTube. Talking about the features, this app is made for only one purpose. Having said that, you can find a popup window that you can place anywhere on your screen, and it will keep on playing your videos. However, it stops the playback when your speaker or headphone will start playing audio from another source. Although it works pretty good, it doesn’t let you play audio if your phone is locked. Download

That’s it! These are some of the best methods to play YouTube video in the background of Android mobile. Hope they help.