Smartwatches: What (and When) to Expect

After the exploration and development of computers, mobile phones and portable music and video players, companies are now turning to new market niches. One of the most famous projects developed by Google, the “smart glasses” named Glass, or the growing pursuit for “home automation“, are two examples of these new markets. Another example, which is much more closer to be widely available, are the smartwatches, which are nowadays attracting lots of media attention.

Some companies, such as Apple, Sony or Samsung, are said to be working on them, while there are other smartwatches already available in the market. Let’s get to know more about them? 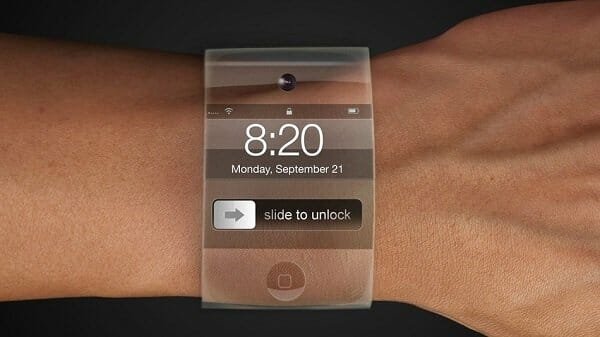 Just a conceptual design, not an actual model.

A smartwatch is a wristwatch with a computerized component, aiming to provide much more than the simple timekeeping. This kind of gadget is not exactly new as, for example, calculator watches exist since the 1970s. However, there is a whole new spectrum of smartwatches coming to life that provide features comparable to a simple computer or a mobile phone. Latest models are truly hi-tech and present communicating capabilities, with colored and even, in some cases, touchscreens.

The first smartwatch with such features was the GD910, a limited edition launched by LG back in 2009. More than a smartwatch, it is a 3G “watch phone” with touchscreen and video capabilities. Waterproof, this gadget has a 1.43″ (352×288 pixel) screen and is 13.9 mm thick, running on LG’s Flash interface. It does not support web browsing and, in spite of what was announced, it does not have MMS features.

While not being exactly smartwatches, there are some gadgets in the market which have a notorious resemblance to them: the sport gadgets. Their function is to track physical activity, such as the steps, traveled distance or burned calories, to provide GPS navigation or to give the user useful informations regarding the activity in question. 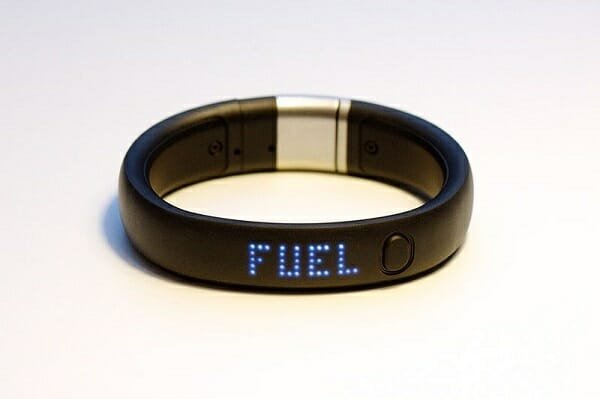 The better well-known products are the Nike+ FuelBand (pictured above), the Garmin Forerunner series and the ones developed by Suunto, a Finish company.

Peeble is a smartwatch created and developed by Peeble Technology, a company that relied on Kickstarter to crowdfund the manufacturing of this product. It was released this year and, out of curiosity, Peeble’s funding is the second largest in the history of Kickstarter, with a grand total of $10,266,844. By the beginning of July, more than 85,000 units had already been sold. 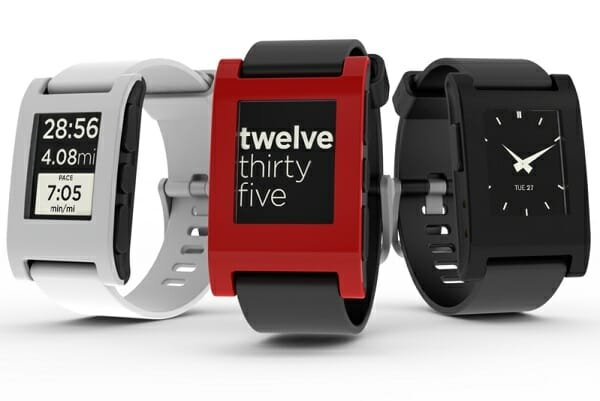 It has a 1.26″ (144×168 pixel) LCD screen, named ePaper (similar to the screens found on the first editions of Amazon’s Kindle) with backlight, vibration, magnetometer, ambient light sensors and accelerometer. It can communicate with Android and iOS mobile platforms using Bluetooth. It is said to have a battery autonomy going up to seven days, which can be charged with a modified USB cable which connects magnetically, in order to not compromise the watch’s water resistance.

Since Peeble works with apps, it has lots of features available, such as cycling speedometer or the ability to warn the user when an email is received. In addition, Peeble also has IFTTT integration – if you are not familiar with the IFTTT service, we have previously covered it here on Ampercent.

Peeble costs $150 and can be pre-ordered using this website.

The Japanese tech giant also has its own smartwatch. The Sony SmartWatch was launched back in 2012 and is intended to be used with Sony’s mobile phones running Android, even though it is supposed to be compatible with most phones running that system. 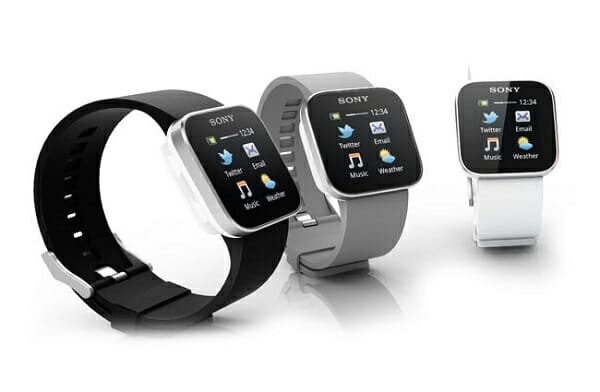 It weighs 15.5g (without wristband) and and measures 36mm x 36mm x 8mm in size. It also communicates with mobile phones by Bluetooth and as a  similar autonomy to Peeble’s.

Back in June Sony announced the SmartWatch 2, which is said to become available in the end of this Summer.

Having such success with mobile gadgets such as the iPod, iPhone and iPad, it was to be expected that the North American company would also dive into this market niche. Well, the fact is… it will.

The rumors started in the second semester of 2012 and, more recently, some news have come to light that Apple is filling trademarks for the iWatch in several countries such as Russia, Japan, Mexico, Taiwan, Colombia and Turkey. 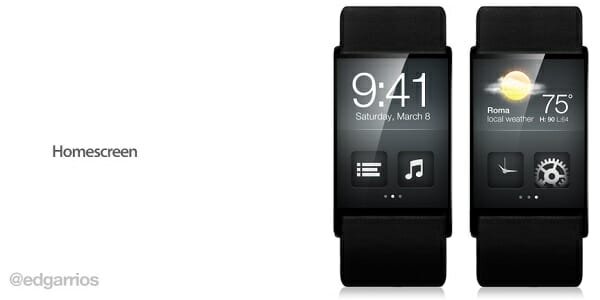 Yet another conceptual design.

It is said that Apple has a team of 100 designers working solely on this project, which is enough to understand how committed the company really is. However, it should not be available until late 2014. Let’s just wait and see.

There are other smartwatches available on the market, which however do not attract the same amount of attention. WIMM One, Motorola’s Motoactv and MetaWatch are just some examples.

Do smartwatches make you tick? Let us know in the comments.