Why is Your Android Phone Running Slow?

Each system gets to be slower after using that for some days. It happens with Android, Windows and very nearly all other platforms. This slowness indicates that this is the time to do something. If you have an old Android phone, you might have confronted it many times. 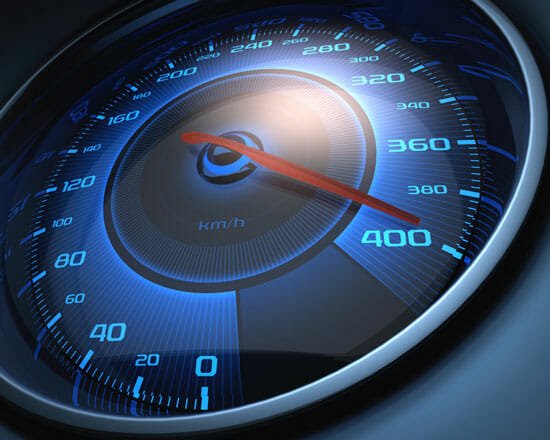 When you buy an Android device, it looks and runs fast. However, most of the entry-level Android smartphones become comparatively slower over time. At this time, you should remove some apps and do something better than that in order to make it fast again. In any case, what most of the people do is Factory Reset. Factory Reset makes an Android phone quite faster yet that is not an ultimate solution. This slowness is a typical issue among new phone users as well.

Today, I am going to write down something, which you should follow to get a faster Android phone. Regardless, if your phone is new or old but you should do the following things to get a better improvement in speed as well as performance.

Best practices to speed up your Android phone

Processor, RAM and other hardware play a vital role to make any mobile or PC faster. If you have 512MB of RAM, certainly you will get slower execution than a mobile, which has 2GB of RAM. The same thing happens with chipsets and other hardware.

There are three sorts of Animations in every Android phone. You will get Window Animation Scale, Transition Animation Scale and Animator duration scale. You can get all of them in Developer Options that is located in Settings. Just navigate to the exact place and turn off each animation. 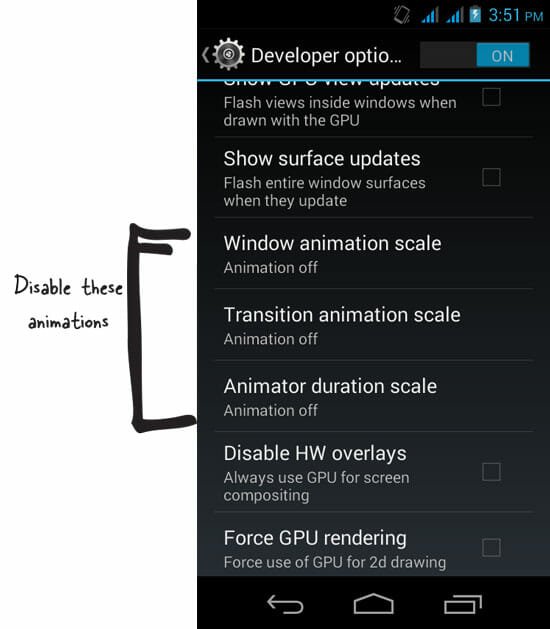 These animations give a better look to your phone but these are battery killers as well. You will get pretty slower experience by turning on those animations.

Recommended: 8 Reasons why Your Android’s Battery is Draining

There are many considerable free and paid launchers i.e. Nova Launcher, GO Launcher etc. those are available for Android phones. You can simply use them to give a prodigious look to your phone. Millions of people are using them to get a different flavor. At the same time, the fact of the matter is it makes your phone slower.

Generally, the vast majority of the launchers utilize more RAM than any other applications because they act upon the system files. In spite of the fact that, those launcher developers do not mention the required RAM usage, but it is affirmed that it creates problem to mobiles those have minimum RAM.

Hence, it is not proposed to use any launcher on older Android phones because most of the old mobiles have less RAM.

An app keeps running in background even after closing it. If you have five apps, more than five programs persistently run in background. Actually, those running programs provide better experience when you will open an app for the second time. But they make your phone slower. If you can stop them completely, you can get a faster performance. To prevent those running programs from running in background, you can use Du Speed Booster. Du Speed Booster not only cleans up your unnecessary apps but also it can erase temporary files. 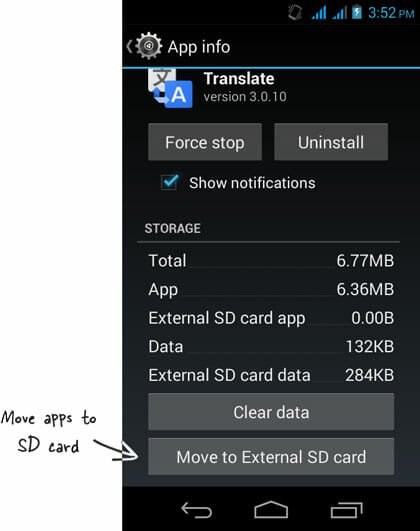 Actually, you have to free up your internal memory. To do so, you can move apps data from internal storage to microSD card. This is one of the best practices to speed up your Android phone. Du Speed Booster can detect all those apps what need to be transferred to SD card.

There are numerous different things you can do to make your old Android phone faster. You can also root your phone to delete unnecessary system apps. This is also a good solution because system apps generally take more space.

Is your phone slower? What do you do to make your smartphone faster?