Which Android phone you are using? Samsung? HTC? Nexus? Whichever it may be, you have got limited choices when it comes to the UI of your phone. With Samsung and HTC we have their own modifies versions of UIs and with Nexus devices, there is stock android.

You may like the look and feel of your phone for a while, but gradually when we end up spending a whole lot of time with our phone, we crave for a change. Some out of this change their phone brand too. But if you have spent a major part of your savings on your phone you sure don’t want to shell out some more just to take away your boredom with your phone.

But what if there was an easier and cheaper (in most cases free) way to make your phone’s UI more interesting and personalised to your taste? Launchers are those apps that are specifically developed to change the look and feel of your Android smartphone. You can pretty change every inch of the UI that your phone offers you. Or if you like UI of some other company, you can even do use that for your phone, like using HTC’s UI on Nexus device or Samsung’s UI on Sony device.

Launchers are programs that give you a wide range of customization options that you can apply to your phone’s UI and in some cases can also change how the phone behaves when you do any action. This way you can change your phone’s appearance any time you want, with the help of a few clicks. Launchers provide an exciting way to customise your phone and use the full power of the Android operating system. This is a major advantage of Android over other mobile operating systems such as iOS and Windows Phone, which lack features and are generally stuck on same UI on every phone.

So today we will talk about some launchers that are available for Android, and what they offer. So let’s get right to the point: 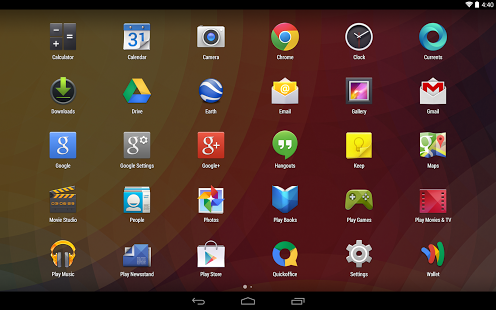 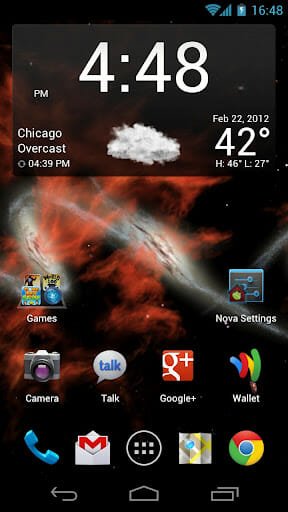 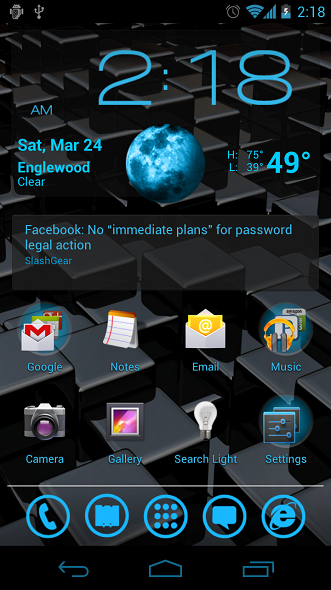 NOVA Launcher is probably one of the best launchers available for Android today. It offers a wide range of customization options with very interesting features. You can change the icon set, the text type, notifications, number of apps that display on the home screen, and many many more. NOVA launcher gives you easy to use customization controls with the help of which you can easily choose the features that you want and disable the ones that you do not want. And trust me there are hell lot of them. But the developers have designed the app so nicely that you do not have any difficulty finding and managing them. The application offers a lot of features for the free users. But it also have a paid versions that offers premium features. 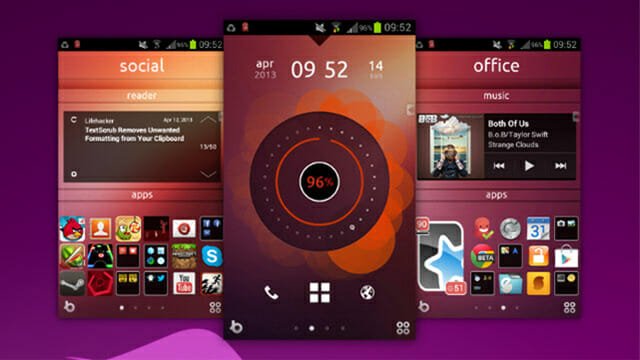 Buzz launcher is all about colours. But let me warn you first, if you have device with low memory, this application may cause some problems for you. But for the others who can afford some RAM for the app, it has got very best of themes and custom icons for your phone. Buzz launcher is all about bright attractive colors and attractive icons. That is all you expect from it and it delivers without compromise. You will the most attractive themes and icon pack with this launcher at your disposal. You can choose from a wide collection of such themes in this interestingly managed launcher application. 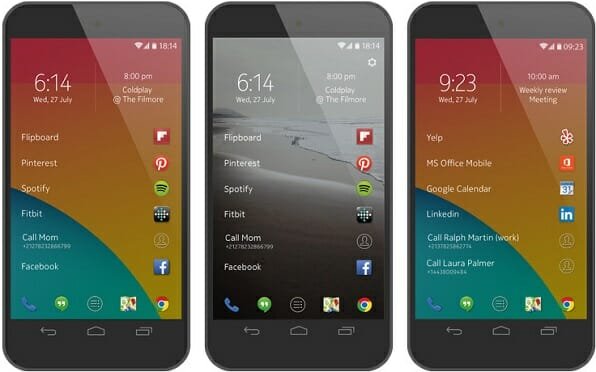 Well there is not much to say about this launcher, but that Z Launcher is developed by Nokia. So why would a company that so strongly support Windows Phone, develop a launcher for Android smartphones? Nokia thinks that the way apps list and other things are managed in Windows Phone is the best way. And in that note, the Z launcher from Nokia modifies your Android phone’s appearance to, like Windows Phone. The app list is no longer some grid sections to swipe through but a list of apps arranged in an alphabetical order. You can scroll down to open apps or type in the starting letter of your app on the screen itself and jump right onto it. However the app is still in Beta versions, but we expect it to be quite nice and useful launcher when it is available to general public. You check out the features of this launcher application here.

These all launchers were only some from the lot. And are those that I have personally tinkered around with. But there are a lot others available from the Play store. You can download any of them from the links given below and choose the one that suits your pleasure: