The decisive battle continues between Android and iOS. Although, both are identical in their own track but sometime iOS users can beat Android users because of some unprecedented features. Touch ID is something that can be asserted by iOS users since Android doesn’t have any feature such like that.

If you have iPhone 5s, 6 or 6 Plus, you know what actually Touch ID is and how does it work. Even though, Apple didn’t want to integrate Touch ID in third party application or services, but, now, Apple has launched the service for developers, who want to integrate Touch ID into their own apps. Touch ID can be used in numerous purposes. For instance, you can use it like a password protection kit to lock and unlock iOS device, make any payment and so forth. 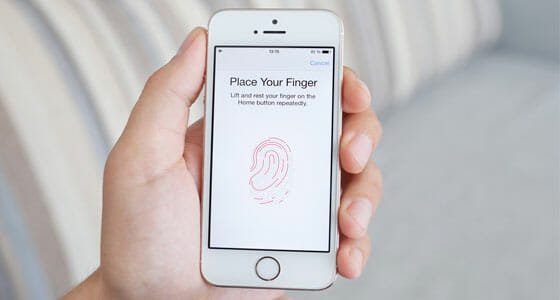 Although, iOS users can easily use it as per their requirements but this is unavailable on Mac. That simply implies that if you are a Mac user, you are far away from using this overwhelming feature. But, here is a guide that will let you use iOS’s Touch ID on your Mac to just unlock your device.

This very useful time saving software is known as FingerKey. FingerKey has been developed for iOS and can be used to unlock only Mac. If you are a Windows or Linux user, you might have to wait for few more days since the Windows and Linux versions are still under development. FingerKey costs only $1.99 and you can download it from official iTunes store.

Read Also: Make Calls From Your iPad and Mac with Handoff

This beautiful software is available on iOS 8.0 and later versions. Although, this app is optimized for iPhone 5s, iPhone 6 and iPhone 6 Plus, but still you can use it on iPhone 5. On the other hand, your devices must have working Bluetooth – which is very common in Apple devices. You can use FingerKey on any Touch ID compatible device. 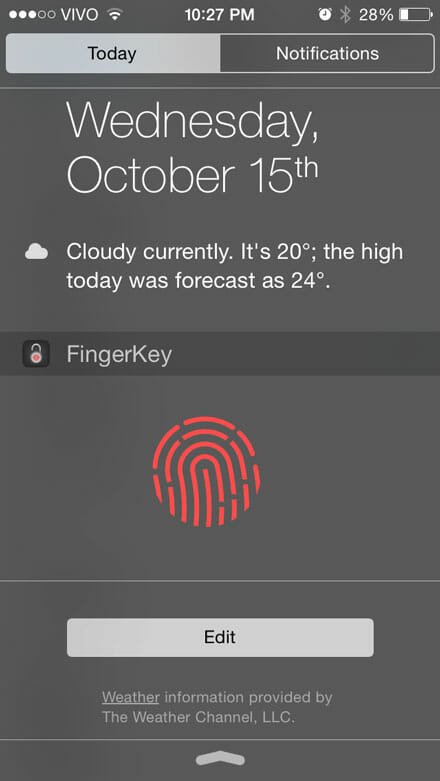 As this is a straightforward way to unlock your device and a security software, obviously, the visual design looks pretty much good. It comes with a whitish interface and some gradient color pallets.

This is however very easy and it doesn’t take much time to set up everything. At first, purchase and install FingerKey on your iOS device. After that, open it. FingerKey will start searching for nearby Bluetooth devices (only Bluetooth enabled Mac). 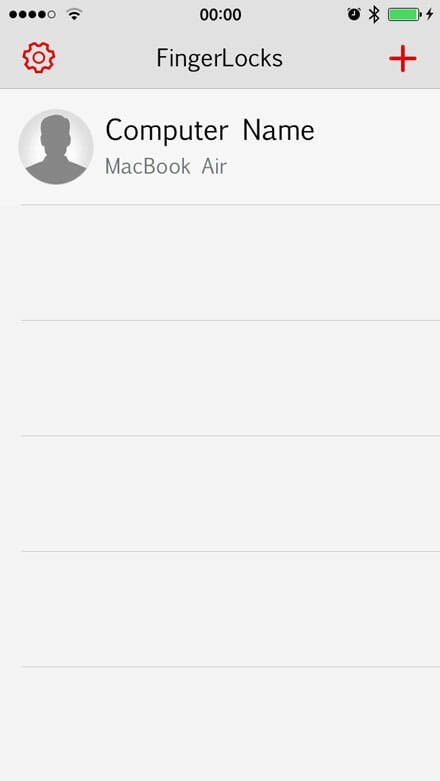 After that, you have to provide your Touch ID on your iPhone or any other iOS device to unlock your Mac.

Video tutorial to use FingerKey

There are several advantages of using FingerKey to unlock Mac. Some of the benefits are mentioned below;

Instead of typing long and strong password every time to unlock Mac, use FingerKey, which is much more useful. This is where FingerKey steps in. Hope you would like to purchase it to get an additional benefit.