How to Use OK GOOGLE from Anywhere on Android

Android is certainly a widely popular and most affordable platform for mobile and tablets users. Android comes with tons of awesome features. You know that Android development runs under Google, which has more than fifty amazing free apps for Android.

If you are an Android 4.1 or later version user, you might have already used OK GOOGLE that is quite similar to Siri of iOS and Cortana of Windows Phone. Although, the workflow of Google Now is totally different from other similar apps i.e. Siri, Cortana etc. but it is being treated as a digital assistant among Android users. 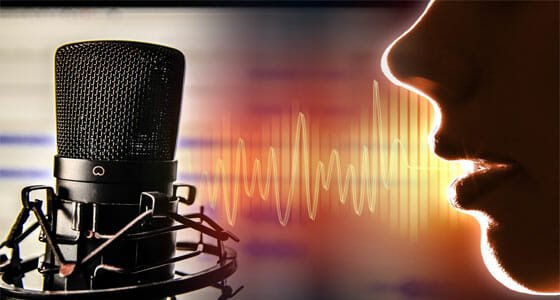 If you have used Google Now, you have said OK Google every time after opening the Google app on your Android device. By making use of Google Now, you can search for anything. You can ask questions to get answers from the web. On the other hand, you can utilize it to call somebody, Toggle Bluetooth, open installed app and many more things.

All you need to do is open Google Now and say Ok Google to start giving command. Ok Google works like a passcode to run Google Now. You can use Google Now deprived of saying Ok Google but who would like to tap on the screen when he/she can do the same using voice command. Isn’t it?

Obviously, it will take much time to get things done. But, if you are using Android 4.3 or later version, you can get Google Now on any screen you want. Suppose, you are watching movie on your mobile or browsing internet. At such moment, you just have to say Ok Google to open Google Now instantly. This is as simple as said.

How to use Ok Google from Anywhere?

Before doing anything, you are supposed to know that this tricks works only on Android 4.3 or later versions. 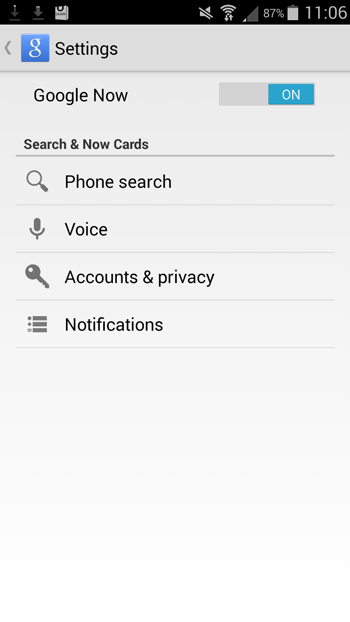 Step 4: Tap on Languages and select English (US). If English (US) is already selected, skip this step. Without having English (US), this trick won’t be working. 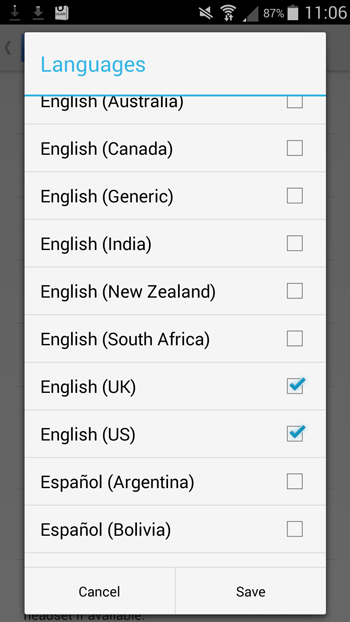 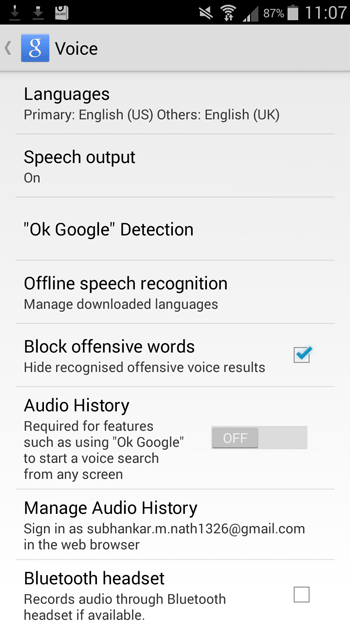 Step 6: Tick on From any screen. 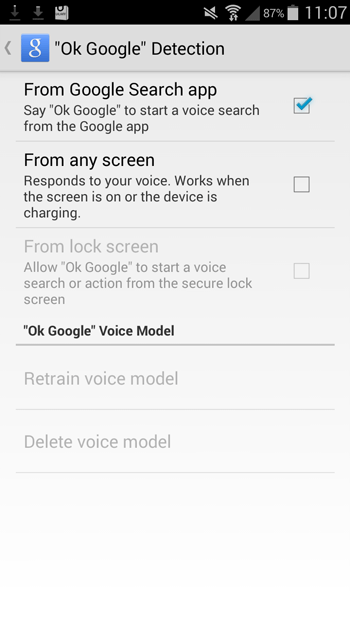 Step 7: Make sure that you have selected I Agree.

Step 8: Now you have to say Ok Google three times to let your phone recognize your voice. 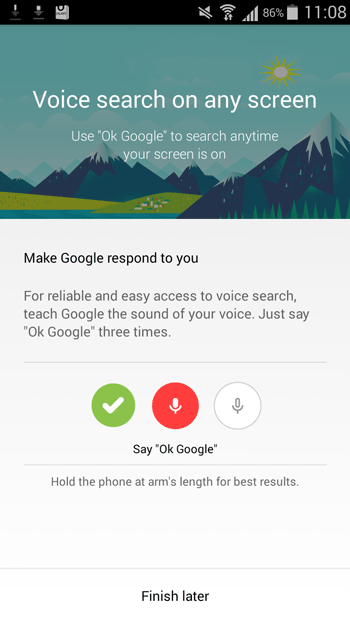 Step 9: Once you complete Ok Google, you will get a screen as follows; 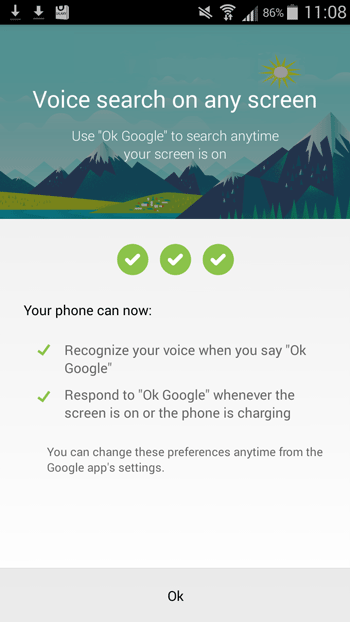 This implies that you have successfully enabled Google Now and now you can access that from anywhere.

Now, you can also enable Google Now/Ok Google on Lock Screen too. 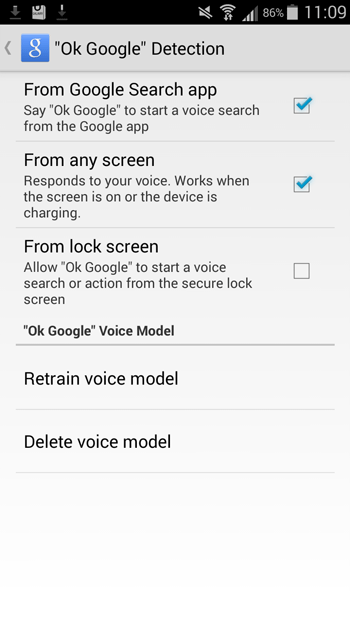 That’s it! Hope you have loved this tutorial. Do let us know if you have got any problem.