Three Reasons Why is Apple Still Lagging behind Android in India

Apple, the world’s most valuable phone and PC maker company, is still lagging behind Android in India. NO, this is not a show off by an Android lover. Personally, I love both Android as well as iOS. However, I think Apple is still lagging behind Android and other companies in India, which is a developing country. Without having a proofed marketing strategy, Xiaomi is selling thousands of mobiles in India but Apple is far away from that level of success. Today, I am going to mention why Android mobiles manufacturers are selling mobile like anything whereas Apple cannot do so. 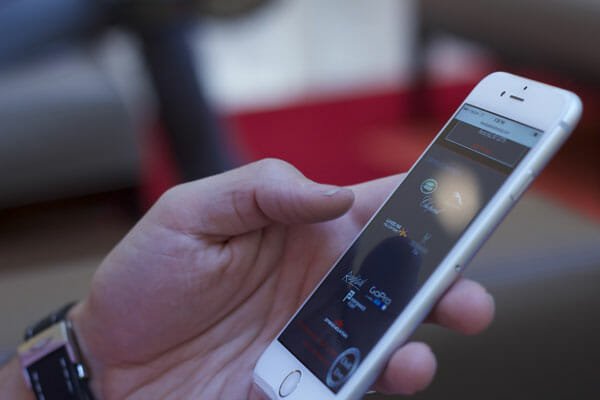 No Apple Outlet – No Marketing Strategy

There is no Apple store in India. It seems Apple doesn’t have any marketing strategy in India. It’s been a long time since Apple is selling their gadgets in India but still you cannot find any Apple outlet. Generally, Apple sells their gadgets, i.e. iPhone, Mac etc. via various e-commerce stores and authorized Apple Premium Store. In the US, UK, Canada etc. Apple has their own outlet to sell mobiles and other gadgets. You know, if you cannot make it good, try to make it looks good.

Therefore, this myth is working behind Apple in the aforementioned countries where Apple has their outlets. People are impressed and hence they have been showing their interest to purchase Apple gadgets.

In India, there is no such contract based offer for Apple gadgets. Hence, buyers need to spend minimum 55k INR to purchase an iPhone. Although, various online stores offer EMI option to purchase iPhone or Mac but those offers are not much good as it should be. 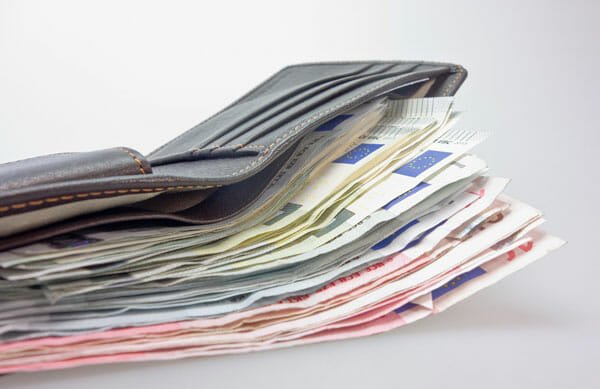 iPhone 6 Plus 128GB version is available in India at Rs. 70k+. This is just for a phone. Think about the MacBook and iMac. The MacBook Retina display and 27 inch iMac priced at more than 1.5 lakh. If you spend 50k INR, you can purchase a Nexus 5 for you as well as your wife. That is the main reason, why people Indians consider Android over iOS. 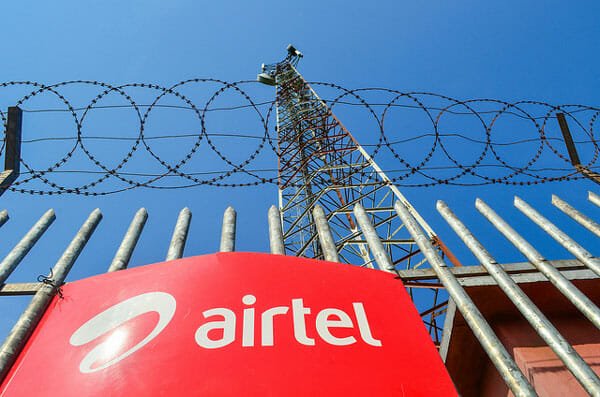 Apple had to fix all those issues years back to improve their sell in India and other developing countries. Although, Apple has announced to open 500 Apple outlets in India but that will take much time to be done. On the other hand, according to Apple, those outlets would not be as large as USA’s stores.

Apple should also reduce the price of iPhone. Although, iOS gadgets have awesome build but still according to marketing professionals, Apple has a “too high” range. They can certainly increase their iPhone sell in India if they reduce the price.

What do you think about this? Do you think that Apple is doing everything in the right way? If YES, why? If NO, why?