YouTube is the best place for watching video content on the Internet right now. It has over 1 billion monthly users, 3 billion views per day – This shows how much people love viewing video content than just reading a plain text. 80% of YouTube views are from outside of the U.S. and it has local versions in more than 70 languages. Not only that, you can navigate YouTube in approx 76 different languages which covers almost 95% of Internet users – This shows how much popular YouTube around the globe is. Approx 48 hours of videos are getting uploaded into the site – This shows how much content is being created only using YouTube over the Internet. Businessmen are promoting their products using advertisements, Artists are creating albums, short films and getting noticed using YouTube.

Understanding this growth market, YouTube offering new features to its users. Recently it has introduced YouTube Red subscription service to enjoy ad-free videos and YouTube Offline to let you play videos without working Internet connection. Now, to give it’s users more convenience, it had came up with YouTube Music – allowing you to listen music from YouTube.

Why do you need it? The answer is pretty straight forward. YouTube is one of the best platforms for music now a days. Pop stars, artists are creating albums and uploading on YouTube to make it available for their fans all around the world. People listening to music on YouTube is increasing day by day. Clearly, video consumes more bytes than a song, if you are listening to a song on YouTube with displayed content which makes no sense, then you would end up wasting your data. This App saves you data and functions in faster speeds so that you can enjoy music. Also, this app plays audio suitable for your listening. 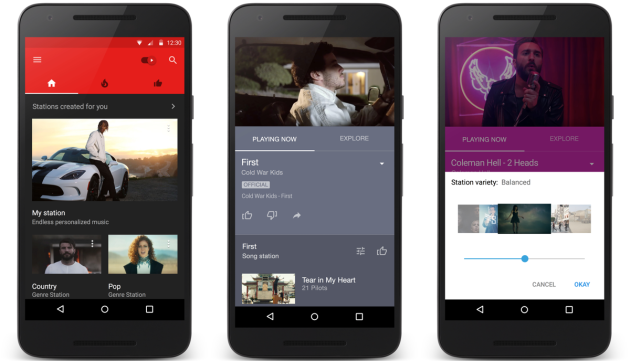 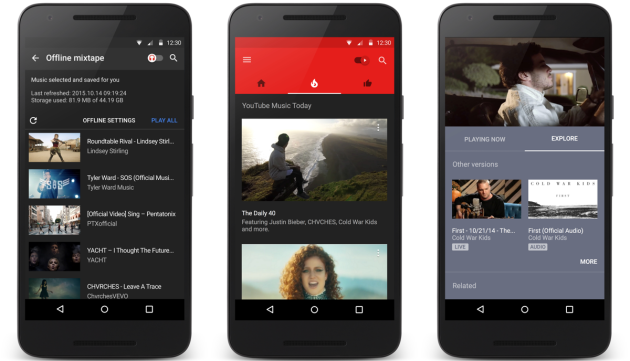 The above features are exclusive to YouTube Red subscribers only. There is no way to normal users to save or download a song for offline access. This is probably the downside of YouTube Music.

There are already famous apps, extensions on the market which play only a music part from YouTube such as UpNext Player. Now YouTube has released an official App considering the demand, which saves lot of data to it’s users and delivers good quality music.
Even though there is Google Play Music to listen your favorite songs, YouTube Music is entirely for different purpose. It is exclusive for people who listen to songs on YouTube on regular basis and it is not another music player such as Spotify- which is restricted to some countries like India orApple Music on Android which works based on the subscription plan you’ve chosen. Even though YouTube Music offers exclusive features such as ad-free music and offline listening for YouTube Red subscribers only, still you will have access to millions of songs on YouTube for listening. 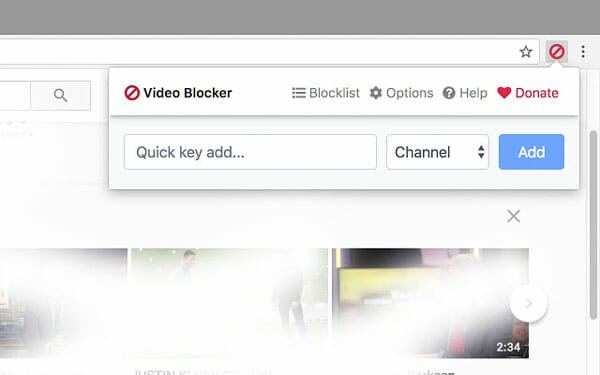