There are tons of free and paid Android app lockers available in Google Play Store. However, you should install an app that is reliable and has some essential functionalities so that you can prevent others from uninstalling that app without prior permission.

Avira AppLock+ is one of the best in this business. From user interface to available features, everything is top-notch. Talking about UI, it has a neat and clean user interface so that it can attract more people. As of now, you can lock down other apps with PIN and password. Being said that, the fingerprint lock is not available right now. However, you can get Lock Apps by Group, Schedule Lock, Geo Lock, etc. in this app. That being said, you can lock all Gallery Apps, or Social Media Apps, or System Apps at once. Regarding availability, you can download it on Android 4.0.3 or later version. Although this is available for free, you need to purchase some features by spending as low as $1.

The highlight of Norton App Lock is you can find fingerprint lock, and pattern lock apart from PIN and password those are old-fashioned now. Talking about the user interface, it has a comprehensive UI that you should understand within moments. Regarding features, you can lock down any number of apps and any app. This is possible to lock system apps as well as all the third-party apps with the help of this free app. As per the statement, it blocks pocket-dial accidents as well. On the other hand, it can protect your private data and photos from the prying eyes of intruders. You can download this app on Android 4.1 or later version, and this is completely free. 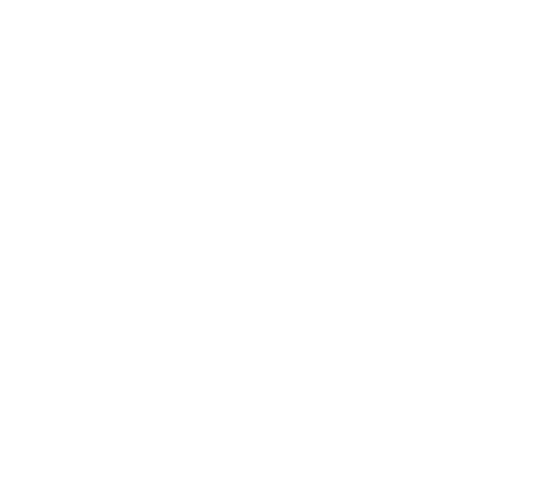 When it comes to the best security options, you may find Apps Lock & Gallery Hider very useful. You can find PIN, Password, Home Screen Lock, Sleet Timer, etc. in this app. Not only that but also you can find additional security called Double Door Protection. This is possible to lock down certain settings, Bluetooth, Wi-Fi, etc. along with the different system and third-party apps. From apps to a particular file, you can lock everything with the help of this app. As it comes with some themes, you can customize it accordingly. The best security option is “Break-in Alert,” which is available in this app. Regarding the compatibility, you can download this free tool on Android 4.0.3 or later version. To unlock all the features, you need to purchase it for some dollars.

AppLock is a traditional app locker app for Android available for Android 2.3.3 or later version. Although it has an Advanced Protection edition, the standard version is not bad either. You can lock down any number of apps using a simple or strong passcode. Not only just passcode but also you can use fingerprint lock, which is more secure than anything else. From Google Play Store to incoming call, you can block everything and unlock them with the preset password. The highlight of this app is you can hide the app from app drawer so that any third-person cannot know which app locker you are using. Hence, your mobile would be more secure than earlier. Like Apps Lock & Gallery Hider, it has some themes so that you can personalize the user interface as per your choice.

When you need the simple app but with some extraordinary features, you can head over to LOCKit. It has some unique options such as fake cover. It works smoothly and intelligently. For example, you want to show a fake error message when someone opens an app so that it looks like the app is crashing. That is possible with this Android app locker. Apart from that, you can store your important files and images in a vault and lock that down with password, PIN or fingerprint. Apart from that, you can get themes for customization. Talking about security measurements, this is a very useful app, which is available for Android 2.2 or later version.

Although the name is same as the previously mentioned app, they work differently. The core feature is same, but you can find different user interface and options to lock down various apps. As per the official statement, you can lock any app. From Gmail to WhatsApp to Settings, you can lock down anything with the help of AppLock. The best thing is you can use fingerprint lock. Another essential option is Break-in Alert. For example, if someone is trying to enter the wrong passcode more than a particular time, it will capture the photo with the front camera so that you can know who is trying to break-in. Another option is to set Fake Message. Like the app above, you can use fake app crashing message when someone tries to open any app. Talking about availability, you can download this app on Android 2.3 or later version.

Smart AppLock is very smart since it can lock down apps as well as incoming call, system toggles, settings, and markets. When you need top-notch security features at free of cost, you can head over to Smart AppLock that can disguise your primary lock screen so that none can break into your password. You can lock the single app with more than one lock types including pattern lock, PIN, password lock, etc. It comes with a GalleryVault, where you can keep your personal or confidential pictures, videos, etc. Like other apps, you can find Break-In Alert options in this app. Being said that, it captures a photo of the person, who tries to break into your lock. Regarding compatibility, you can download this app on Android 2.3.3 or later version.