6 Apps You should Uninstall from Your Android Phone

There are tons of apps available on Play Store. As we all know, the higher the number of apps, the lower is the performance. Moreover, having more number of applications sucks a lot of battery juice as well.

So, you have to be aware of the applications on your smartphone. If any app is found to have no uses, you should remove it right away. No second thoughts needed!

What if some apps, you think helping the phone have no uses? That’s what I am going to tell you here.

Apps You should Remove from Your Android Phone

Here, I am going to present six types of applications. You must remove them from your smartphones. 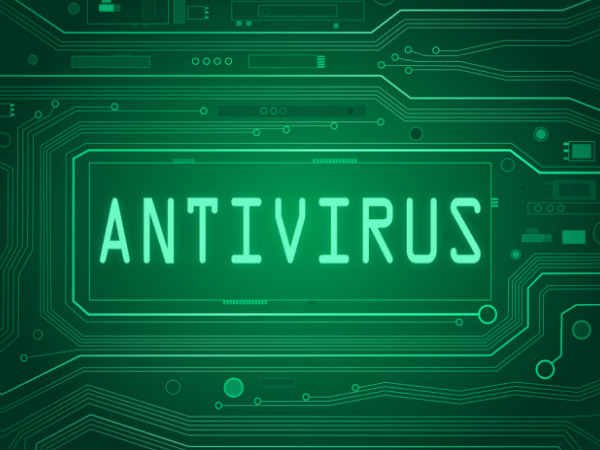 I have been using Android since the last five years. When I first bought Android, I thought installing an antivirus secures the phone.

The antivirus can do nothing but warn you about the insecure apps you install from APK files. There also, it can’t remove the malicious nature of the file.

As long as you are not a huge consumer of third-party APK files, you don’t need an antivirus app.

What are the cons of using an antivirus app?

Well, it always works in the background. As a result, you will have to sacrifice the performance and the battery life. 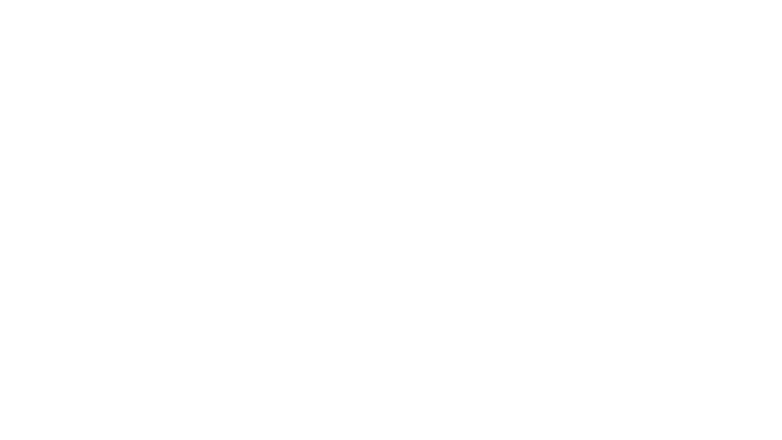 I hope you already know this. Cleaning apps are senseless. They brilliantly trick into making you believe that such apps do something unique to fasten your phone.

Not all the apps leave residue files behind. Moreover, you don’t have to clean the cache every time as well. In case you are conscious about the cleaning, follow Settings>> Storage>> Cached data. 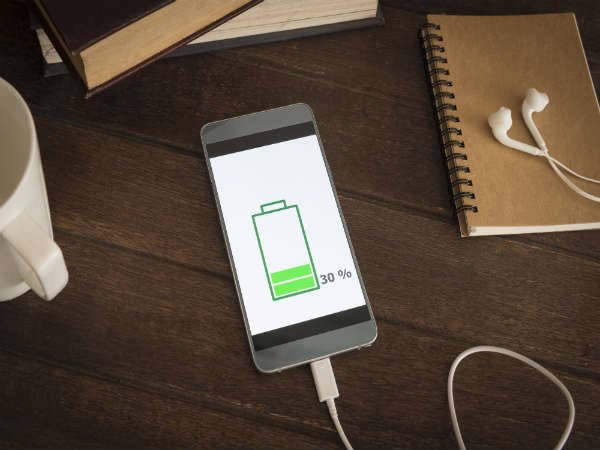 Here comes another rubbish type of apps. In order to save power, you have to regulate the energy demand.

For that to happen, you should stop using energy sucking apps or get ultimate control over the OS. For getting the control, you need to have a rooted device.

Unless a battery app use root access, they can do pretty much nothing to save power. Yeah, I mean it!

The best way is manual control. Go to Settings>> Battery and analyze the apps power-sucking apps. You can regulate the use or force close them after your usage (Greenify helps you for that).

Some smartphone manufacturers ship devices with tons of bloatware pre-loaded on them. What is the point of keeping them given that you have no use?

Some apps even work in the background and pull a lot of power, which will eventually result in low battery backup of your phone.

How can you uninstall manufacturer bloatware?

Not every manufacturer app can be uninstalled. So, you can disable them to stop the disturbance.

For your information, I am not talking about Chrome here.

Some manufacturers like Samsung, Asus, etc. include their own custom web browser. You should disable or uninstall them.

There are a few speedy and user-friendly browsers available on Play Store (Chrome, Dolphin, Opera, etc).

So, did you uninstall these six types of applications from your phone?

What are you waiting for?  If you don’t believe me, you can do one thing. Take backups of the apps and then uninstall them. Try using your phone for a week.

You will never install them back again, trust me.