The number of free applications on Mac is lower than that of Windows. So, you have to spend a lot of your time for the research. Don’t worry! I have done the research and come up with five of the best Android app players for Mac.

So, are you ready to get deep into the core of this post? Here you go!

The following are the best Android emulators that I found enticing. You can choose any one of them to run Android apps on your Mac machine. 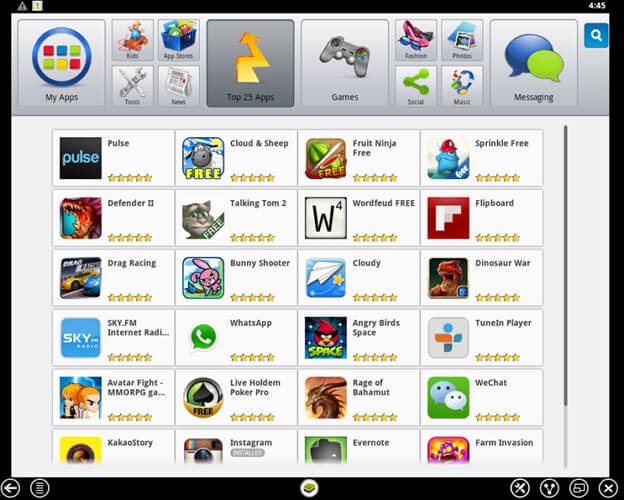 I hope you are familiar with this name. This is probably the best Android emulator for Mac 2016. Bluestacks creates a virtual Android OS on your Mac computer.

The software is available for free to download. Once you finish with the installation, you can open it. For the first time, you will have to enter your Google account details to install apps directly from Play Store.

After doing the account setup, you are done! You can install whatever apps you want. Moreover, it also allows you to install apps directly from APK files as well. 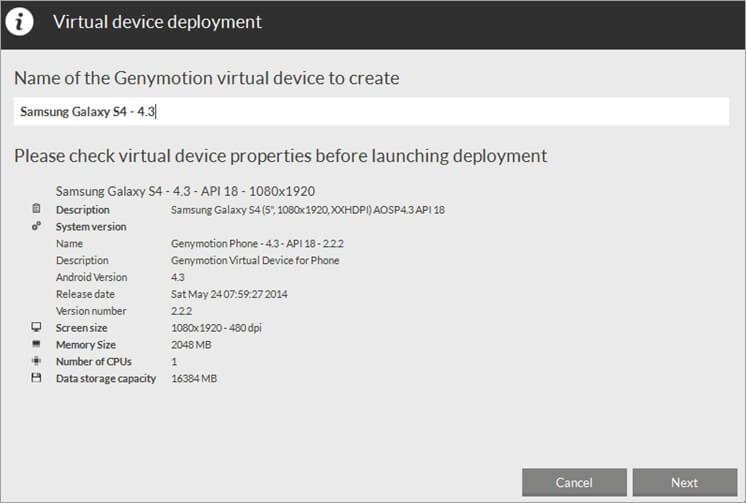 If you are looking for the fastest Android emulator for Mac OS, Genymotion can satisfy you. It renders the response once you take an action within the flash of the second. The 3D experience on Genymotion is powered by OpenGL.

You can even create multiple virtual machines if you want. The emulator is fully compatible with ADB that you will not find it difficult to test Android apps on Mac. Unlike most of the other Mac OS Android emulators, this one supports full screen.

Genymotion isn’t a standalone app. So, you need Virtual Box to run this on your Mac machine. 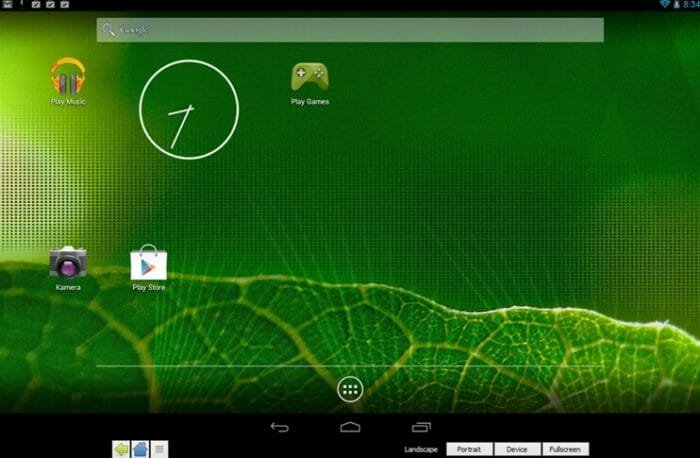 Are you looking for an Android emulator for Mac that offers seamless syncing between your smartphone and virtual Android on your computer?

If you say yes, I can’t help myself from recommending Andy to you. It is true that Bluestacks can offer the same facility. But you will have to install a specific add-on to enable the same.

Another best thing about Andy is its ability to convert your phone as a joystick to play games on the Mac. Just like any other Android emulator, you should provide your Google account details on the first launch of Andy.

Next up in this list of best Android emulators for Mac is Xamarine. It is not a full-fledged emulator, but an app player only.

You can install the app player within no time and start running apps you want. As Xamarine supports OpenGL, the working of it is almost same as that of Genymotion.

And, you can’t find any stutter or lag while working with it as well. The size of the app player is comparatively lower as well. 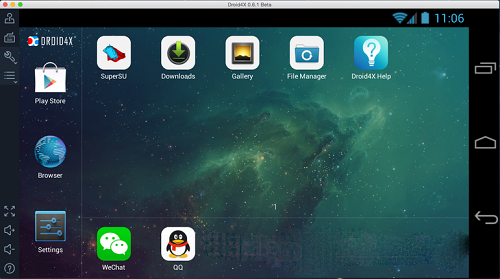 Most of us look for an Android emulator for Mac purely because of our urge to play high-end games. If you have a low-end or old device, you can’t run graphically intense games on it.

So, you have got five best Android emulators for Mac now.

What do you think? Have you ever used any of them? In case you haven’t, don’t hesitate to try them.